Major League Baseball and the MLBPA have agreed to a new collective bargaining agreement, avoiding a work stoppage. While the most publicized elements dealt with financial issues and on-field rules changes, a new provision in the CBA allows active players more freedom to enter into partnerships with sports betting operators. 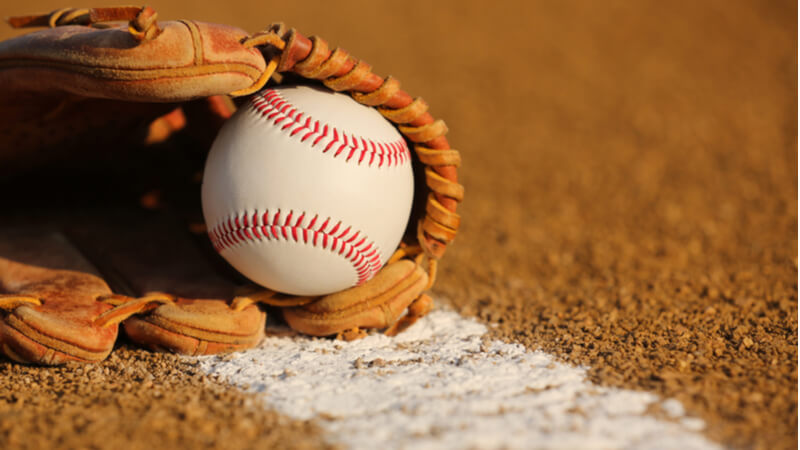 The MLB season was in jeopardy for more than three months, as the owners locked the players out on December 2nd and the two sides waged a contentious battle over the sport’s collective bargaining agreement. They finally were able to forge an agreement on March 10th, and while Opening Day was delayed for one week, all teams will play their full 162 game schedule.

There were a number of significant issues in play, as owners fought to increase their share of the league’s growing revenue stream and the players fought for parity in the league and larger financial rewards for younger players. In addition to the financial issues, the two sides also worked to expand the league’s playoff format as well as create a format to implement various on-field rule changes. One issue that slipped under the radar of most fans is a new provision that allows individual players to fill “Brand Ambassador” type promotional roles with sports betting operators.

A potential boon for both players and sports betting companies

Under the previous CBA, leagues and teams were permitted to partner with sports betting companies, while players were prohibited from entering into similar partnerships. Under the new agreement, players will be free to explore these opportunities, and it represents great potential for both sides. With sports betting already legal in some capacity in 30 states with more soon to follow, endorsements from active MLB players will be attractive for companies seeking a competitive advantage in a crowded marketplace.

Operators breaking ground in newly legal states have offered a slew of sports betting site bonuses like free bets, deposit matching, and odds boosts to entice new customers. Many top bookmakers and sports betting companies have leveraged partnerships with former players for promotional purposes, but being able to utilize active players can only enhance advertising campaigns. Having the actual players that gamblers want to bet on endorsing their sportsbook is a powerful advertising tool, especially in the hands of deep-pocketed companies that are on a singular mission to out-advertise their competitors.

For players, this new provision opens up an exciting new source of potential income. This is especially beneficial for younger players who enjoy superstar status but are still waiting for their big free agent paydays. These young players will benefit from the increased league minimum salary, but even taking the new minimum rate into consideration some stars could still potentially earn more from an endorsement contract with a top sports betting operator than they do from their playing salary. During the lockout, players were vocal about their desire to receive a significant share of the revenue generated via their play, and while they may not have achieved all of their financial goals directly in the new CBA, this new opportunity to generate endorsement revenue should help some players to boost their overall earning power.

Concerns about integrity are fading

MLB and other pro sports leagues have long distanced themselves from any association with gambling. With the legal status as well as public perception undergoing sweeping changes, it appears that regular sports fans are able to trust players, teams, and operators to act with integrity. Given the stringent regulations as well as the financial benefits available to all parties for running a straight game, any impropriety becomes less and less likely by the day. Most fans can easily make the logical deduction that a player who endorses a sports betting operator isn’t going to start throwing games because of that partnership.

This provision in the MLB CBA is easy to overlook in favor of things like the expanded playoff system, new on-field rules coming in 2023, and the various methods of distributing the league’s massive revenue stream among owners and players. Unheralded or not, this rule provides great benefits for both sports betting sites looking to attract fans as well as players looking to maximize their earning potential during the relatively short window of their active careers.

Top sportsbooks for your MLB bets

After one of the busiest November trading periods in MLB history that ...