Isn’t it great to have football back? We are a week away from the NFL season kickoff and already into the second week of College Football action.

We have 5 straight days of games to watch, so let’s take a look at some of the highlights from last week and this week’s top matchups.

Week 0 didn’t offer any top 25 matchups but we did have an upset in the Big 10 as Illinois kicked off the Brett Bielema era with a win over Nebraska. UCLA looked great on offense as they beat Hawaii 45-10 and hope to make some noise in the Pac 12 under Chip Kelly, who enters year 4 with some pressure to show improvement.

With the evolution of college football into the CFP era we now have some legitimate matchups in week 1 as teams try to build up their non-conference resume to help boost their chances of making the playoffs at the end of the season.

Here are some of the top matchups to watch out for this weekend: 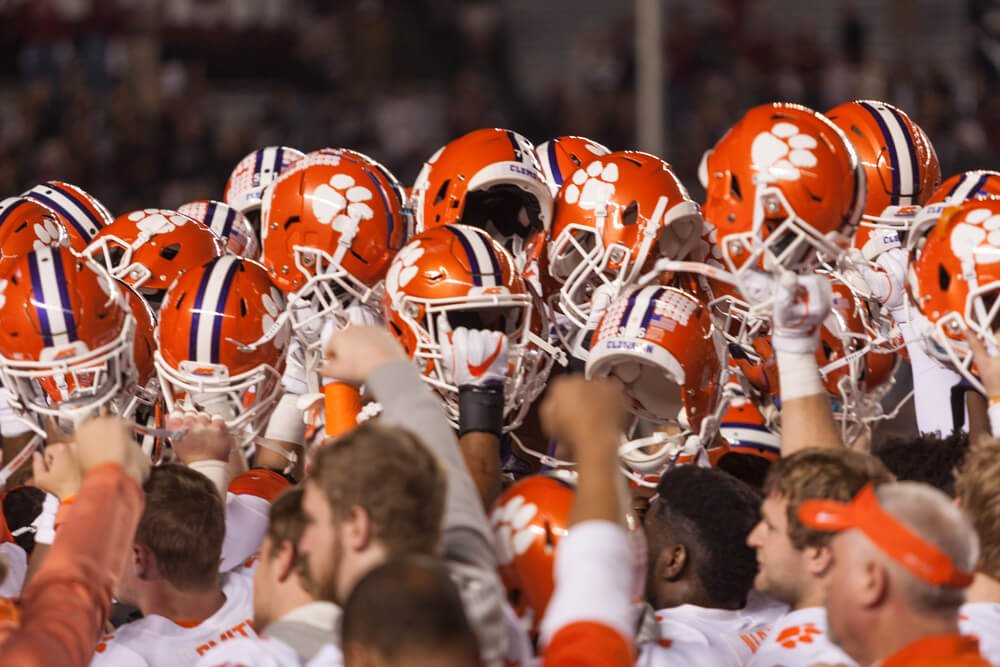 The premier matchup of the weekend is a potential CFP preview as Georgia takes on Clemson at a neutral site in Charlotte.

Georgia brings back QB J.T. Daniels while Clemson has the tough task of replacing Trevor Lawrence, who went #1 in the NFL draft to the Jaguars. Clemson doesn’t rebuild but reload as they bring the next man up and will showcase top recruit DJ Uiagalelei to keep the offense rolling.

Georgia has been on the cusp of greatness the last several years under Kirby Smart and this could be their year they win it all. Smart had the top recruiting class in 2020 and the combination of young talent with returning experience from Daniels will help put the Dawgs over the edge in this matchup.

This is a big game for Chip Kelly as he could thrust UCLA into the national spotlight with a win over SEC powerhouse LSU. LSU will have more athletes on both sides of the ball, but Kelly’s strong suit is to create spacing mismatches as he did at Oregon vs. more physical opponents.

LSU showed some improvements toward the end of 2020 after a rough start, but this will be a tough test for the Tigers who travel out West and didn’t have the advantage of a week 0 contest like UCLA did.

We like the Bruins to pull the upset here and get the Pac12 some national respect. 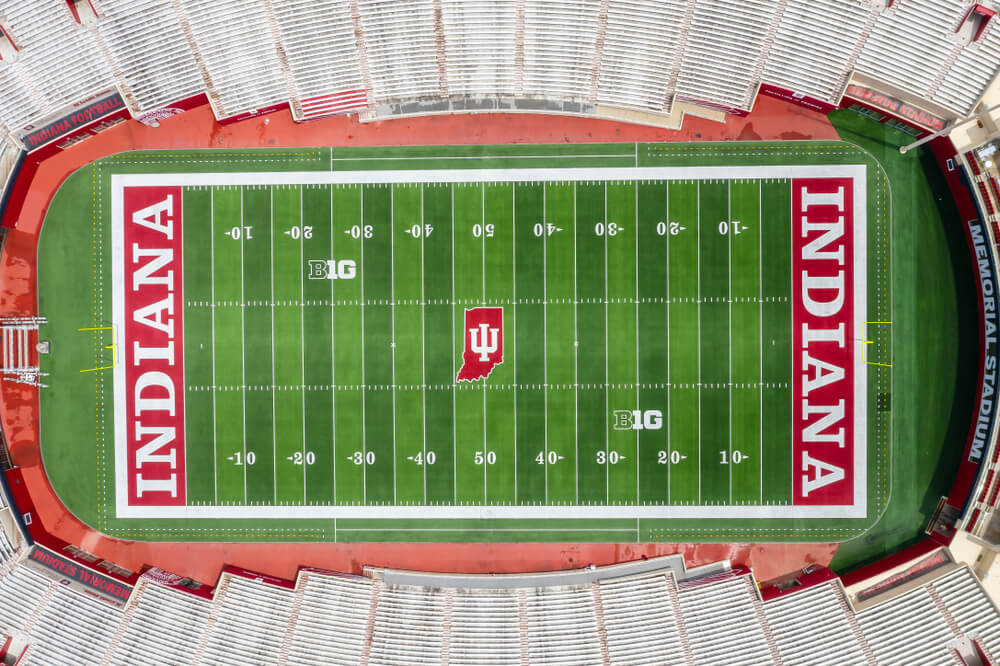 One of the weekend’s potential best matchups is between Big 10 contenders in Indiana and Iowa. Indiana went 6-2 in 2020 and nearly beat Ohio State on the road last year when they put up 35 pts in a 35-42 loss.

Indiana coach Tom Allen has the Hoosiers as legitimate contenders in the BIG 10. Iowa lost their first two games by a combined 5 points and went on to win their last 6 games to finish the year 6-2 as well.

Indiana returns most of their starters from 2020 and has one of the most explosive players in college football in Michael Penix back at QB after losing him to an ACL injury last November. Penix is a potential first round pick and should help the Hoosiers put up enough points to get past Iowa, who typically try to run a ground and pound offense.

The 2021 Heisman has no clear cut favorite after the shortened 2020 season left fans with little data heading into this year.

Here are some of the favorites:

Rattler hopes to become the 3rd Sooner QB to win the Heisman in 5 years as he leads the most explosive offensive attack against some bad Big 12 defenses. Rattler will have to put up huge numbers to win the award as the national media seems to be putting more emphasis on strength of schedule in the last couple of years.

Uiagalelei may be worth taking a flyer on as he could become the favorite with a big performance in week 1 vs. Georgia.

Young made news recently by signing a seven figure NIL licensing deal before ever taking a snap for Alabama.

Young takes over the top program in college football, but will have plenty of pressure to keep the offense rolling with several new pieces on offense.