Tulane was supposed to be the home team in this matchup, but with Hurricane Ida knocking out power in New Orleans, the game was moved to Norman which is a bad break for the Green Wave. The Sooners have an explosive offense and they should roll in this matchup. 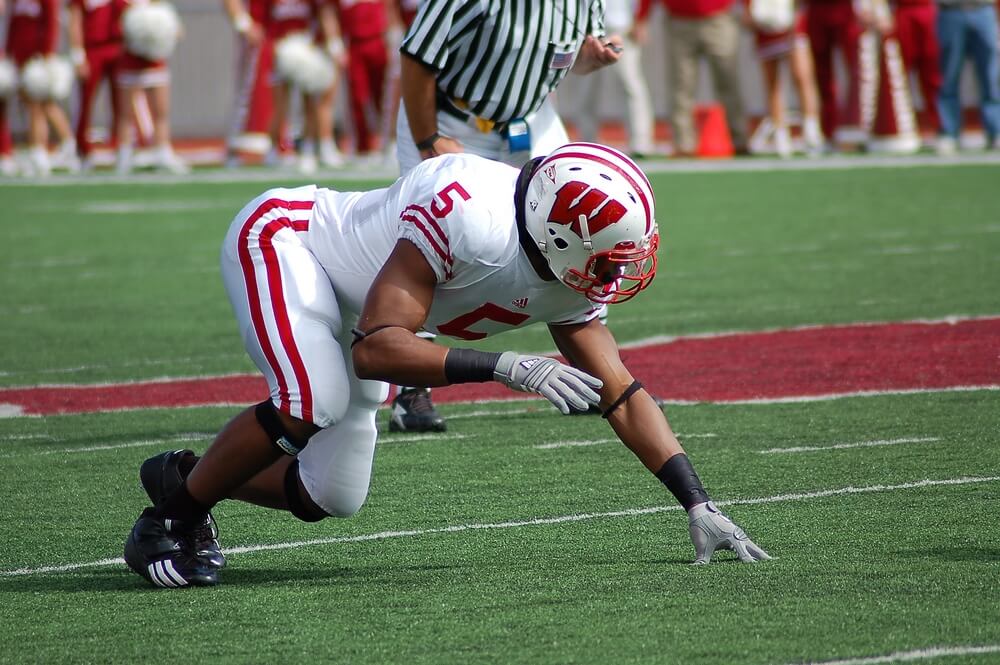 Wisconsin has a big week 1 matchup vs. Penn State

A big early-season matchup in the Big 10 as the Nittany Lions travel to Madison. The 2020 Big 10 season had a limited schedule and rosters that had many players sitting out the season, so it is tough to know what to expect out of both teams in this matchup.

If you go back to 2019 Penn State finished 11-2 and came in second in the conference with a roster that will be closer to what we will see in 2021. Wisconsin getting -5.5 seems like too many points and we like Penn State to keep this game close.

Texas hopes to get off to a good start under new head coach Steve Sarkisian while up and coming program Louisiana Lafayette looks for a statement win. Louisiana coach Billy Napier turned down several big-time jobs this offseason. Louisiana went 10-1 in 2020 with a big win on the road at Iowa State. With Texas learning a new system we think it will take some time to get things rolling offensively. Louisiana will keep this one close but Texas should pull away late. The Irish look to take another step forward this year after losing in the national semifinals to Alabama in 2020. Notre Dame’s recruiting has drastically improved as of late and they seem to finally have the athletes to compete with anyone.

The missing link has been at QB which they have a solution for this year. Jack Coan transfers to Notre Dame after sitting out 2020 with a foot injury. Coan led Wisconsin to a 10-4 record and rose bowl appearance in 2019. We like Notre Dame to have a big year with Coan under center and they should put up plenty of points on Florida State.

Other Games to keep an eye on:

USC faces San Jose State, who put up 45 points in their week zero matchup last week vs. Southern Utah. This could be a bit of a trap game for USC, who host Stanford next week.

The Pac 12 South is up for grabs this year which means you could get a nice return if you have a hunch on a specific team early in the season. One team we like is UCLA who is sitting at +700 to win the South title.

Here’s a look at a few teams with longshot odds at the national title:

If there was a year a team not from the SEC or ACC were to win the National Title this would be the year. The SEC schools may beat up on each other all year allowing someone from the Pac 12 or a mid-major like Cincinnati to get into the CFP. At the current odds these teams are getting, this is a great risk-reward play.

Week 7 of the College Football season is here and we have ...