NCAA Basketball started last Tuesday the 9th, and has not disappointed. With the season opening up for NCAA Basketball, review all the best betting strategies. So far this opening week there has been some good, some bad, and some ugly. 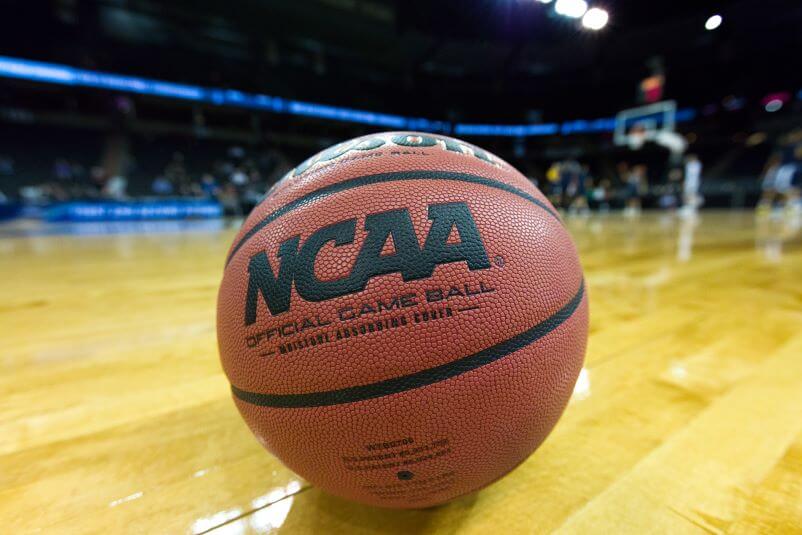 Top ranked Gonzaga, UCLA, & Kansas have looked strong all comfortably holding a 3-0 record. Meanwhile, Duke inched out Kentucky  79-71 in the best matchup of the year so far. Kansas Jayhawks’ Ochai Agbaji is looking like an early front-runner for the Wooden Award with his 27 points per game. Defensively, Oscar Tshiebwe of Kentucky is monstering 18.7 rebounds a game.

Typical-basketball-powerhouse Cal lost to UC San Diego (the third best team in San Diego). Furthermore, Florida State (with the 15th best odds to win it all) lost to in-state rivals Florida handily by 71-55.

Highly ranked Oregon got destroyed 81-49 by BYU. Oregon somehow stayed ranked, while undefeated BYU is snubbed from the Top 25, despite also beating SDSU. Oklahoma State lost to Oakland (no not like Oakland, California, but like Oakland University in Michigan).  The Grizzlies outscored the Cowboys 33-26 in the last half to win 56-55.

Check odds for NBA games and widen your basketball winnings.

Yes, this the same Oakland mentioned above from Michigan not California. They have a 2-1 record beating a good Oklahoma State team and an average Toledo team. However, Oakland’s only loss came to undefeated West Virginia. Alabama should still win this matchup, but Oakland should cover the spread and make it a close matchup.

The 2-1 Wolverines are ranked 4th as they hardly lost to Seton Hall, while UNLV is undefeated beating a lackluster Cal team so far. UNLV out blocks and out steals Michigan coming into this matchup and can go toe-to-toe on rebounds and assists. The game should go to the Wolverines, but UNLV can easily cover their side of the spread with their strong defense.

Both of these Saturday matchups are a part of the Basketball Hall of Fame Tip-Off Tournament in Connecticut. Villanova has looked sharp, with their only loss coming in overtime to the #2 ranked UCLA. Sometimes this early in the year it is too hard to compare stats based off of previous matchups. Tennessee’s stats have been impressive, but their only two wins come against much smaller and less talented mid-to-low level schools. This will be a true test, but look for the Wildcats who just barely lost to a championship-favorited Bruins team to earn their first big win of the season. When placing your bets for the Wildcats, shop around using the Best Betting Deals tool to optimize your winnings.

Both the Tar Heels and Boilermakers boast a 3-0 record and boast some of the most unique nicknames in collegiate sports (perhaps only second fiddle to UC Santa Cruz’s Banana Slugs). Neither team has had a worthy opponent, however the difference is Purdue’s defense looks much better. Comparatively, Purdue has fewer points scored against them and outrebound other teams easily. Purdue was rewarded the top-10 spot for a reason, they have sophomore 7’4″ center Zach Edey leading their team in both offense and defense, and a solid rest of team squad. Purdue could beat the North Carolina by over ten points in this exciting game.

Seton Hall already took down Michigan, and doubled up points on Farleigh Dickenson and basically did the same to Yale. It is disrespectful that they are not in the Top 25 yet. On the other side of the court, Ohio State is also 3-0, but hasn’t played anyone worth mentioning. The early odds are a hair towards Ohio St., however they are basically even. If looking for a fun bet to make, root on the underdogs Seton Hall to take down the Buckeyes toppling their 2nd top 20 team this year.

The majority of the league plays on Saturday, February 12th. Selection Sunday ...