NCAA Basketball tipped off in December with plenty of great matchups. Purdue skirted past an underrated Iowa squad 77-70, to take the number one ranking in the AP Top 25 poll.  However, the biggest storyline happened when #16 Alabama held off #3 Gonzaga 91-82. Alabama is now up to ninth in the rankings, while Gonzaga slid down to the fifth spot.

Michigan faced two tough matchups, and while they beat San Diego State (72-58), they did lose to North Carolina (72-51). Although all of these teams are talented, they all have at least two losses and remain out of the Top 25 for now.

As far as the upsets, #18 Memphis fell to Ole Miss (67-63), while #14 Florida dropped to #20 after losing to Oklahoma (74-67) and Texas Southern (69-54). Lastly, Texas Tech did in fact pull off the upset in Madison Square Garden against #13 Tennessee (57-52 in OT). The upsets are the best parts of college basketball to watch and bet on, capitalize on the best basketball betting strategies. 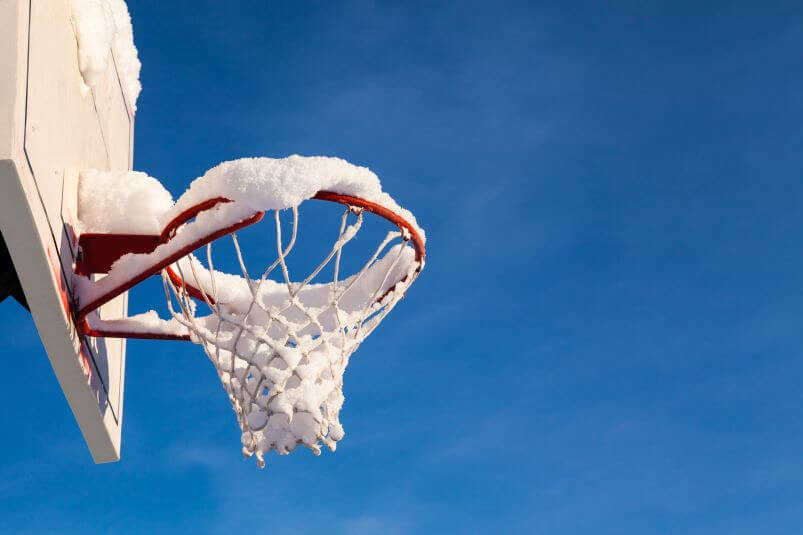 The early favorite in the matchup is Baylor, however this is the first real test of the season playing their first ranked opponent (Michigan State is now ranked #19th, but was not ranked at the time). On the other hand Villanova has only lost to now #1 Purdue and #4 UCLA. Villanova’s Gillespie has improved his 3 point shots this year, and will give Baylor a run for their money. Take the Villanova side of the spread, and look for the Wildcats to topple their first top five team this year.

Alabama just took down Gonzaga, but will have to face the second of three great teams in a row (Houston and Memphis). This time the Crimson Tide will have to face the eight and one Houston Cougars, who have only lost to #22 Wisconsin. Both teams can spread the ball around the court well, but Houston has looked consistently better this year so far. The Cougars are an early favorite so far on the game, and keep their side of the spread and money line to upset the Alabama team that just played the upsetter themselves.

Both of these teams have only lost a single game to ranked opponents. Texas lost to Gonzaga, while Seton Hall lost to Ohio State. Despite the difference in rankings, Seton Hall is labeled as the favorite for this matchup at home in Newark. Texas is an unproven team, while Seton Hall has a win against Michigan. After reading the basketball betting tips and with the odds going towards Seton Hall, I’d take the higher ranked Texas with the spread and the money line to win on the road.

Seven and one Wisconsin will face six and two Ohio State in an early Big 10 rivalry game. The Badgers have only lost to Providence, while beating impressive teams such as: Marquette, Georgia Tech, St. Mary’s, & then ranked #12 Houston. On the other side of the court, Ohio State will be playing at home again after upsetting then #1 Duke and then going on the road beating Penn State. However, They have lost to also turbulent Florida and Xavier this year. Wisconsin’s Davis and Ohio State’s Liddell are both team leaders in points and rebounds and will battle it out on the court in a hard fought contest with the Badgers taking away the victory. With Ohio State a heavy favorite, lean to the Badgers to win their 7th game in a row.

In the Northeast St. Bonaventure will take on a UCONN team that struggled to beat Auburn and VCU, while falling short to Michigan State. St. Bonaventure is the heavy underdog, but they were rated for most of the season for a reason and only have one loss. It’s not hard to see the Huskies falling to at least the spread, if not the game.