The NBA Conference Semi Finals are underway, after a dominant effort by all the higher seeded teams. No series went into seven games despite injuries to key players on winning teams (i.e. Devin Booker & Joel Embiid). Most surprising, the only sweep of Round One was the Boston Celtics over the Brooklyn Nets. The Celtics have been lead by Jayson Tatum, who has been averaging 28 points per game, 2.0 steals per game, and 7.2 assists per game. Continue winning your picks with assistance from Betting’s Tips for Basketball Online Betting tool. 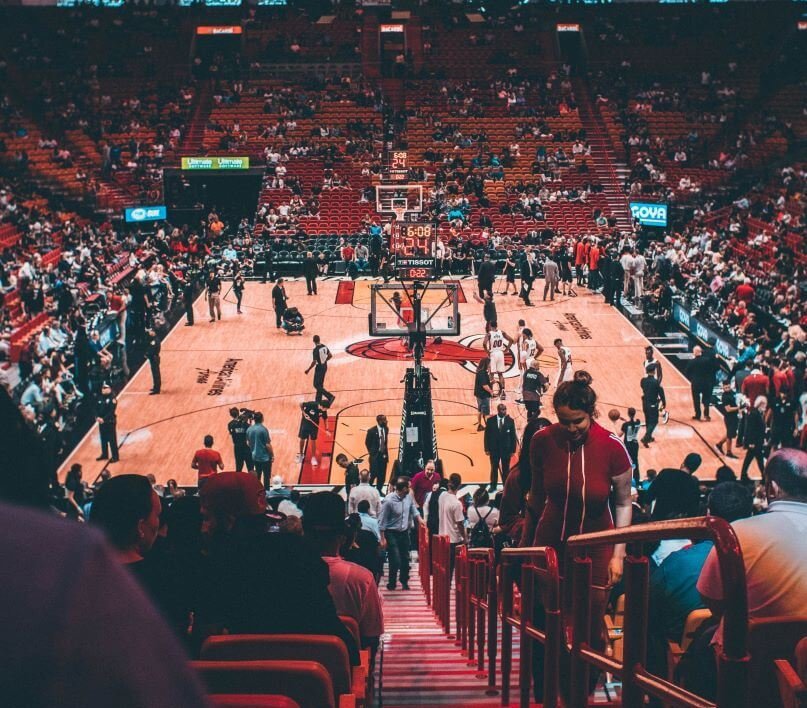 The Miami Heat take on the Philadelphia 76ers in the Conference Semi Finals.

The Miami Heat earned the top spot in the East for a reason, and soared past the Hawks in Round One with no real  hiccups. Jimmy Butler is looking like a superstar on the court averaging over 27 points per game, while they are getting solid production out of Herro and Adebayo. Embiid has been carrying his team, but missed the first game of the Heat matchup with his torn thumb ligament, concussion, and orbital fracture. It is likely that Embiid will miss the second game and it wouldn’t be surprising if he misses more. Harden, Maxey, and Harris will likely be able to sneak two games passed the Heat, but this matchup is too tough for the banged up 76ers.

The Bucks and Celtics currently have split the first set of games in the Conference Semi Finals. Since the Celtics swept the Nets they are getting a lot of positive attention. They are a great team, and finished second in the East for a reason. However, they are being overhyped against a Bucks team that won it all last year. Reigning Finals MVP Giannis is still doing Giannis things as he is averaging a double double per game with 27.9 points per game, and 12.7 rebounds per game. Double double your winnings by utilizing the Best Basketball Betting Sites.

Booker is back for Suns after Phoenix lands a $25,ooo fine for not listing him as injured in a timely manner for Game Six of the New Orleans series. Booker came back with 23 points and lead his team with nine rebounds and eight assists in Game One against the Mavericks. Ayton lead the team in scoring with 25 that night, and Chris Paul had that perfect 13/13 Game Six against New Orleans. The Mavs are lead by future hall of famer Luka Dončić, who scored a ridiculous 45 points and 12 rebounds against the Suns in Game One. Dallas will need more from the rest of the team, but can definitely squeeze out a few wins this series.

The Grizzlies and Warriors are both tied a game a piece in the Conference Semi Finals. The Grizzlies are seeded as the favorite, but are considered the underdogs to the post-dyanasty Warriors. Memphis has all five starters averaging over 14 points per game. Furthermore, they have better ball skills on the court with two players in the top 12 in steals for the playoffs, and Morant averaging four turnovers per game. The Warriors still have Curry, Thompson, and Green from their dynasty-years (and Poole is a great addition), but they are playing the best well-rounded  team and one the most up and coming clubs in the Grizzlies. Speaking of up and coming, find the best new bookmakers in betting to cash in on the best odds available.

The number one seed in the East has the fourth best odds to win it all, but Jimmy Butler has been putting it all on the court this year after an embarrassing sweep to the Bucks last year.

Back to back ‘ships? They have the fifth best odds to do it again. Giannis is looking like a reigning playoff MVP.

The Suns are still expected to win it all this year with the three headed monster of Booker, Paul, & Ayton.

The dark horse to win it all (still better than the Sixers or Mavs), has one of the hardest paths with the Warriors, assumingly the Suns, and whoever wins the East. But they are a well rounded team with great turnover percentages.

The big topic in the NBA this week has centered around Steph ...