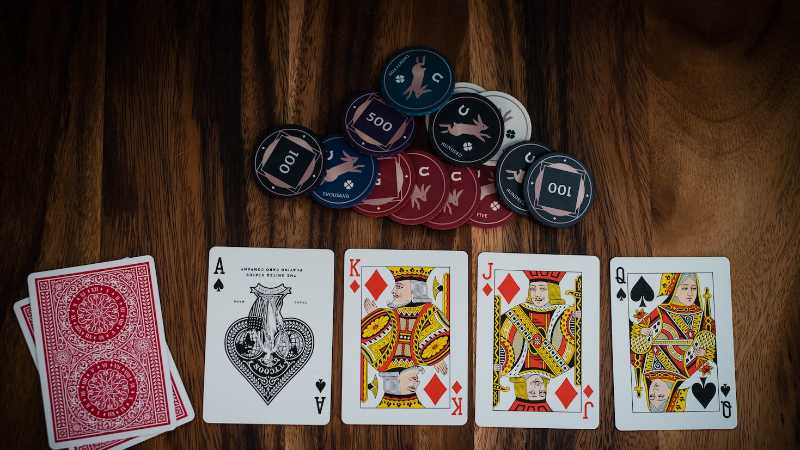 According to NJ.com, which first reported the heartwarming story, the woman, who casino officials identified as a “longtime customer” of the Caesars Entertainment-operated casino, was apparently in the holiday spirit as she tipped her dealers a considerable $77,000 as a holiday tip.

This five-figure cut for the dealers came to 4.6% of the prize money, which was not a bad tip just as the holiday season was just around the corner. As for the lucky winner, she has enjoyed a 33,629,060% return on her $5 investment, which enables her to go Christmas shopping in comfort.

A controversial tweet from poker vlogger Lex Ozias (@LexOpker1) earlier this year sparked a debate among several poker players about the amount that pros ought to tip dealers.

A $1.7 million jackpot was hit in Atlantic City, and that was a very impressive win, but big jackpots haven’t been in short supply in 2022, either.

There was a bad-beat jackpot at Rivers Casino in Pittsburgh of $1.2 million in August. This was when West Virginian Benjamin Flanagan lost a hand with quad aces against a royal flush. This is the largest bad-beat jackpot in the history of US live poker.

It was reported in June that a record-setting $2.2 million jackpot was won at Playground Poker Club in Canada when a player won approximately $845,00 as a result of losing with quad tens.

A Texas woman has admitted to stealing her cousin’s $1 million New ...