The Baltimore Ravens head to the desert to face the Las Vegas Raiders for the first Monday Night Football game of the season. Depending on how your Sunday bets went, you’re either looking to keep the good times rolling or get back on track. Either way we’re here to help with our Monday Night Football betting Guide.

Below you’ll find the best bets for Week 1’s MNF matchup based on the current odds listed at the FanDuel online sportsbook. 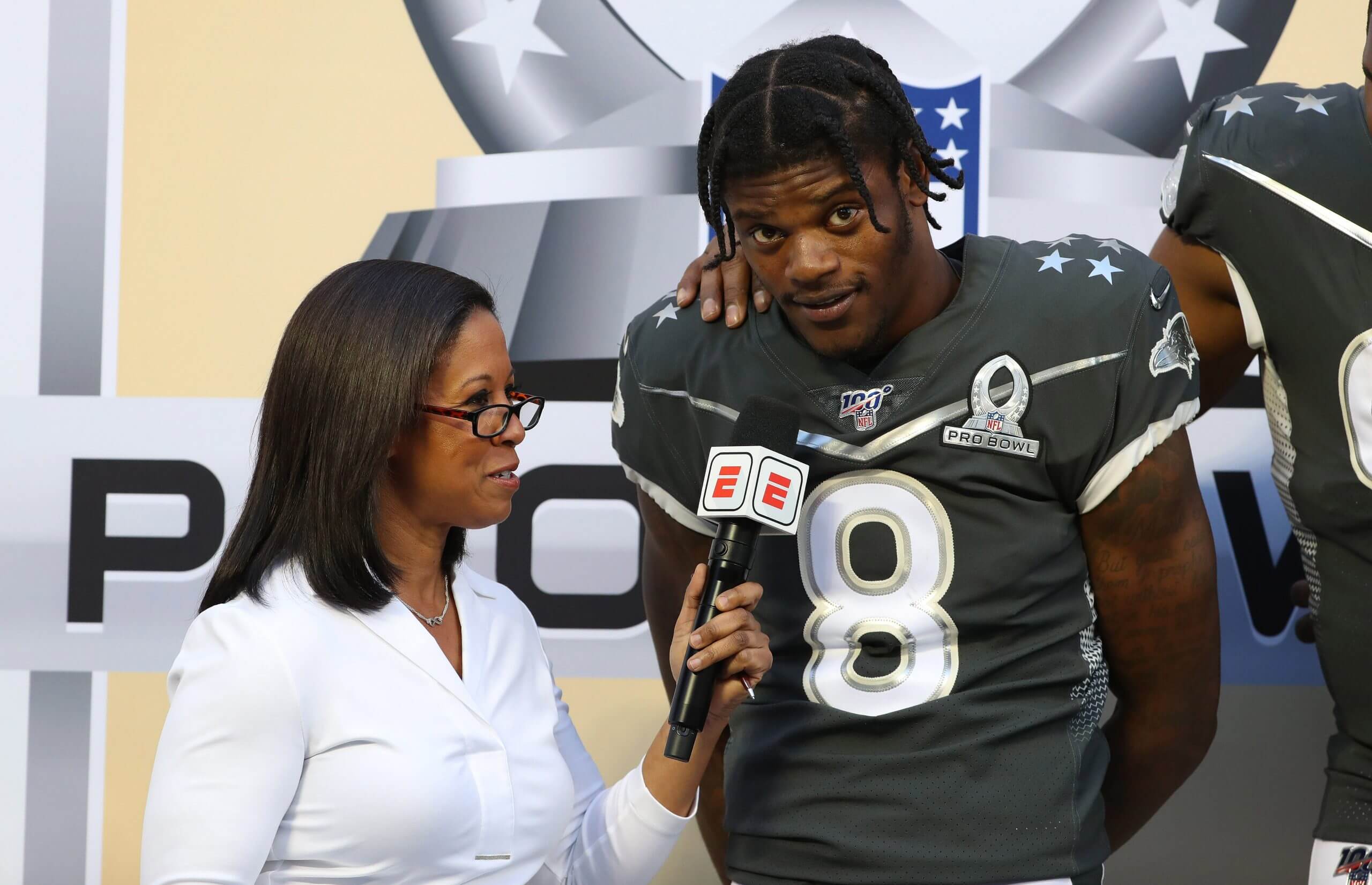 It may be hot in Vegas, but nothing’s been hotter than Lamar Jackson and the Ravens in week 1 over the past two seasons. They’ve outscored opponents by a whopping 97-16 in those two games.

Ravens Head Coach John Harbaugh is 10-3 all time against the spread in Week 1 games. Over the last two seasons the Ravens have a combined record of 25-7. Contrast this with John Gruden and the Raiders who have a record of 19-29 over their last three seasons.

The Ravens are banged up, missing their top three running backs and corner Marcus Peters. Still, Lamar Jackson has been the primary ground threat for Baltimore, and they have a new, revamped offensive line that should open up more holes for any runner as well as keep a clean pocket when Jackson needs to throw.

The Black Hole will be loud in Las Vegas, but the best bet is still to take the Ravens at -4.5. 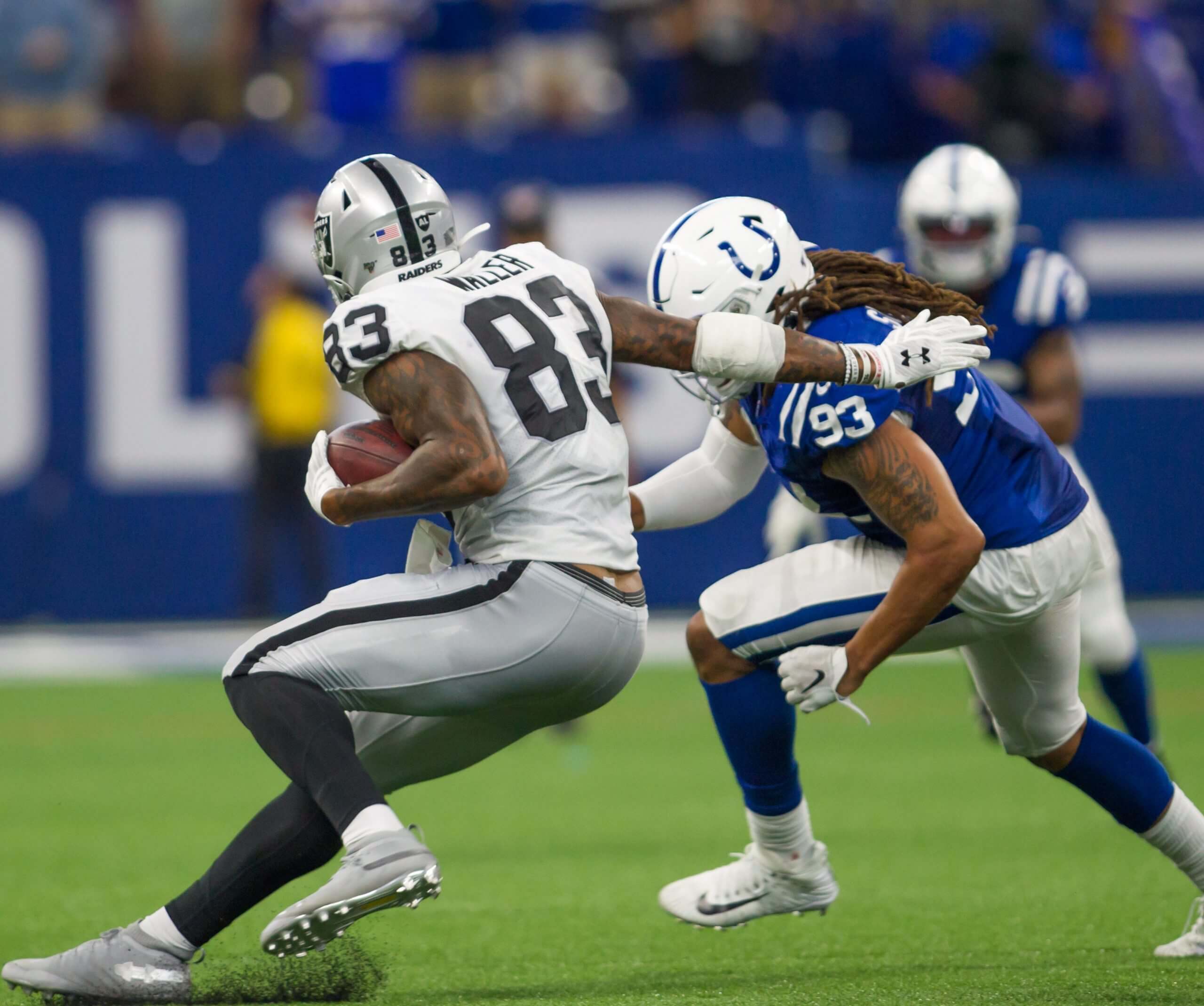 Returning Raiders starting wide receivers Henry Ruggs III, Bryan Edwards, and Hunter Renfro all combined for a total of five touchdowns last year. Darren Waller alone almost doubled that number with nine. Derek Carr is still the QB in Vegas, and Greg Olson is still calling the same plays in the same offense. This is all points to Waller continuing to be a focal point in this offense.

When the Raiders get into the red zone look for Carr and Olson to lean on the reliable 6’6 Pro Bowler. With no proven WRs to throw to Carr will key in on Waller when it counts. He’s as safe of a bet as you’re going to get when it comes to a touchdown scorer.

Yes, Lamar Jackson is known for getting it done with his legs. Still, if you look back to last season he threw two touchdowns in 9 out of his 15 games. We’ve already hit on how the Ravens rushing attack will likely be underwhelming due to injuries, so the Ravens may have to rely more on Jackson’s passing game.

He’s got a better O-line protecting him this season and still has big play threat Marquise Brown as well as endzone target monster Mark Andrews.

Speaking of target monster Mark Andrews, 4.5 receptions seems like a low number for the tight end especially when you consider what the Ravens are working with. Top three running backs are all out so they will have to go through the air more. Add to that two Baltimore wide receivers are currently on IR and the offense will have to go through Andrews.

It’s hard to believe college football is back this weekend as the ...

In yesterday’s NFL Season preview we looked at the Broncos and Chargers. ...