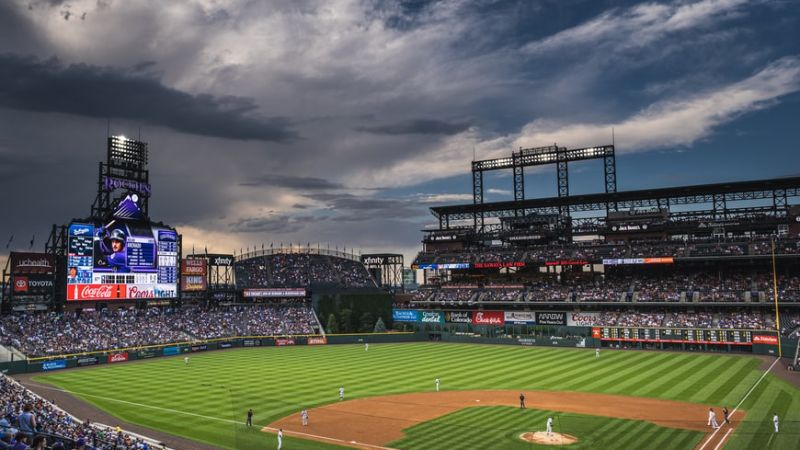 The entire MLB schedule for Sunday, July 10, 2022, begins at 12:05 p.m. ET with the Los Angeles Angels taking on the Baltimore Orioles and concludes at 7 p.m. ET with the New York Yankees playing on the Boston Red Sox. Here is a suggested starting baseball pitcher rating to help you place your MLB bets.

To determine the bat’s ranking, we refer to the projection system created by Derek Carty which uses a sophisticated method, THE BAT X. The system takes into account various factors such as talent, baseball stadium, bullpens, weather, referees, defense, catcher’s pitch framing, and so on.

Below are the worst over-50 percent hitters for the day:

And Then There Were Four… After a wild divisional round of playoff ...