It took 99 days, but the Major League Baseball Player’s Association and the MLB owners have reached a new collective bargaining agreement (CBA). Baseball is officially back for the 2022 season. Luckily, there will still be 162 games played for each team in regular season. However, a few of the games will be double headers to make up for lost time. The CBA will be set for the next five years, ending after the 2026 season. Spring Training games starts March 17th, and the regular season begins April 7th.  Before the regular season is underway, find the Top Baseball Betting Sites, for MVP betting, and regular season games. 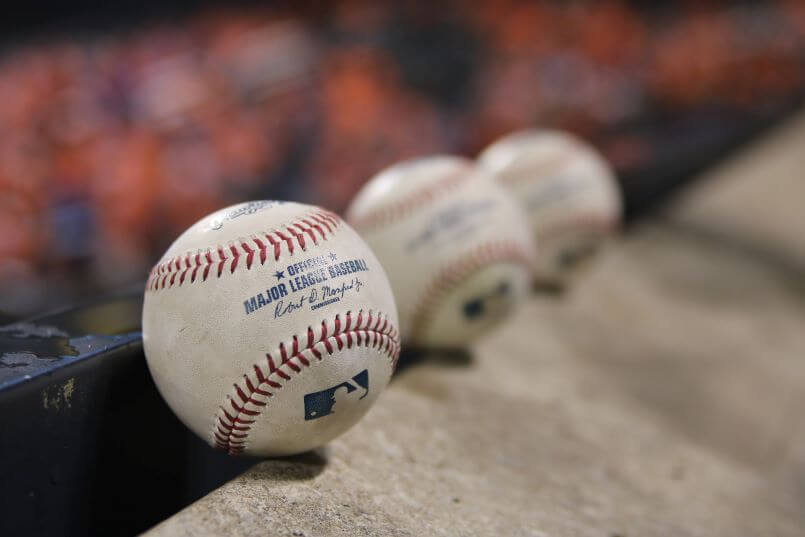 MLB is back, alright! Free Agents are being signed, and read the early MVP betting preview.

The first change agreed upon was the universal designated hitter (DH). National League pitchers will no longer have to hit, and both the American League and National League will have the DH. Old-school baseball fans dislike it, but most fans of baseball were happy to see continuity. Having a DH in both leagues should impact pitcher statistics, and having more games with more points scored. It will be interesting to see how bookmakers will change over/under odds. If odds look similar to last year, getting a few over points scored bets in the National League could be extra lucrative.

In the 2023 season, pitch clocks will be added to speed up the game. Rushed pitchers, as well as a ban on certain defensive shifts, and bigger bases should all contribute to more hitting, and better paced game. The human error can finally be reduced in baseball as 2023 will also see an automatic ball/strike zone.

Most of the new CBA was centered around money. In a classic labor negotiation, owners wanted to maximize profit margins, while players were looking for better wages as those profit margins increase. Notably, the luxury tax threshold will be increasing, allowing players to make more money without penalizing the teams.

Furthermore, the league also increased base salaries for young players, and added a bonus pool to give bonuses to star players that have not earned arbitration with their service time. This creates a more fair payout to young players who are operating on rookie contracts, while they are contributing heavily to their club’s success.

Lastly, similar to soccer, jerseys will have advertising logos to increase revenue for clubs and their owners. Baseball betting will be back soon, and you can win more money by keeping up with all the best Odds on Baseball.

The owners’ big win, besides the advertising on jerseys has to be an expanded playoff. A 12 team playoff will now be implemented, which will include the three division winners and four wildcard teams in each league.

The Cubs and Astros have both shown how effective tanking can be long-term, but it is painful for fans and the game of baseball in the long run. First, The MLB draft will adopt a lottery for the first six picks to counteract tanking. The definition of service time will also change, which helps both young players and clubs. This is done by awarding draft picks for teams with rookies that have earned their service time at the end of the season.