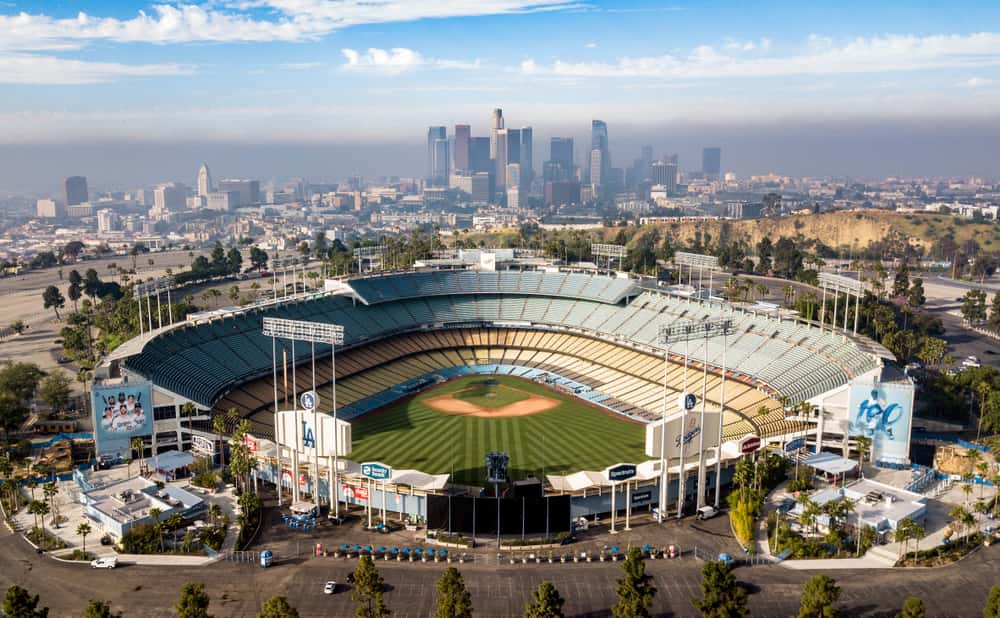 Ok I’ll admit it, I thought this would be a quick series. The Dodgers were everyone’s favorite to win the World Series and the Braves were the worst team to make the playoffs. But instead of a quick series we’ve instead gotten an entertaining one. Be sure to find one of the best online bookmakers and place your bets ahead of Game 6.

After getting a needed Game 3 win Julio Urias and the Dodgers were unable to even up the series. Urias gave up back to back jacks in the second inning, then Freddie Freeman hit another solo shot for the Braves in the 3rd. Urias would struggle through five innings and give up five runs.

The Atlanta Braves had a platoon of pitchers for their bullpen game and kept the boys in blue off of the bases completely until a 4th inning walk. Their first hit didn’t come until the 5th. To add insult to literal injury, Justin turner injured his hamstring on his way to first during the 7th inning.

Chris Taylor’s bat explodes for three home runs as the Dodgers stay alive and win their seventh elimination game in a row. Joe Kelly started the bullpen game for LA, but was pulled in the first inning due to right bicep tightness. This was after he gave up a two-run homerun to Freddie Freeman.

However, AJ Pollock led off the second inning with a home run and kicked off the Dodgers fireworks. Pollock, Pujols, Taylor went 9 for 14 and hit five home runs.

Looking Ahead to Game 6

The Dodgers send a fully rested Max Scherzer to face off against Braves rookie Ian Anderson on Saturday afternoon. This series shifts back to Atlanta where the Braves took the first two games of the series. Up 3-1 for the second year in row the Dodgers are still heavy favorites to win(-170) and force a game three. 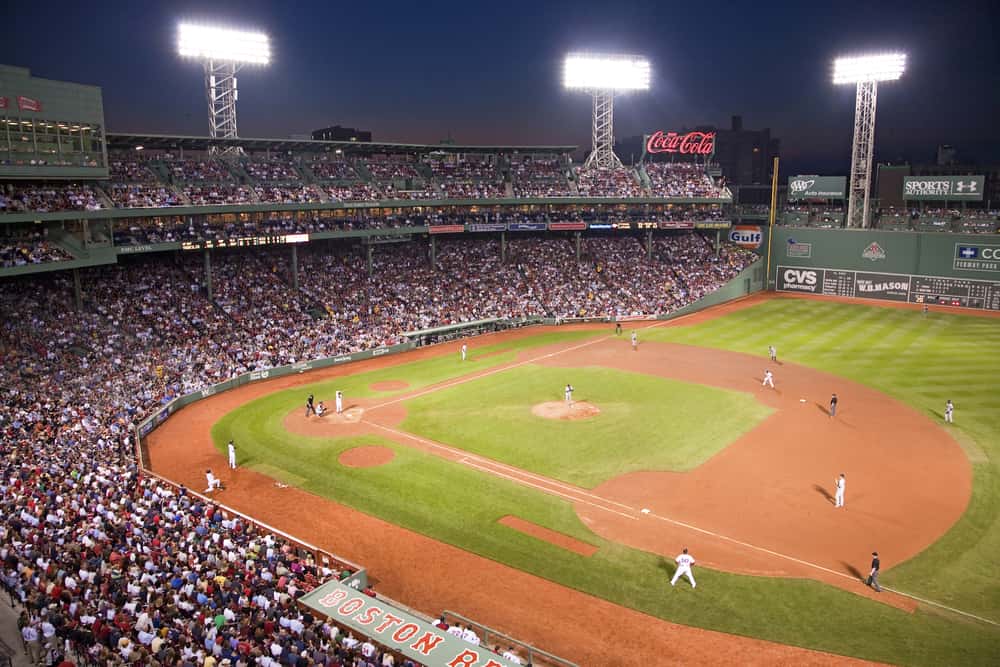 The fireworks have been plenty in this series. Everyone expected offense and it’s exactly what we’ve gotten so far. The Red Sox won’t go away quietly so expect them to put up a fight in a pivotal Game 6.

Astros Alex Bregman kicked off Game 4 with a solo homer against Boston’s Zack Greinke. Boston would take the lead in the second with a homer of their own, but with a man on first base. From there the game stayed uneventful until late.

In the eighth inning Jose Altuve tied the game with a home run of his own. Then in the ninth when Boston brought in Nathan Eovaldi things got out of hand. When the dust settled the Astros scored seven and tied the series 2-2.

Both teams’ starters performed well in Fenway Park. Astros’ Frambler Valdez had four perfect innings to start and only gave up two hits through seven. Chris Sale was solid until a five run sixth inning.

From there the Astros cruised to a Game 5 victory.

Looking Ahead to Game 6

Nathan Eovaldi gets the start for Boston and Luis Garcia for Houston. The Houston Astros are favorites at home (-120) to close out the series tonight.

If you plan on betting either the NLCS or ALCS be sure to look at our Baseball betting Guide for all of the information you need heading into the critical Game 6’s.