With only seven weeks left in the MLB season, each game is crucial for teams fighting for coveted playoff spots as only a few games separate division contenders from one another.

New players recently traded at the All-Star break could be the difference makers as several division races look like they will come down to the wire.

Lets take a look at what’s trending in this week in baseball: 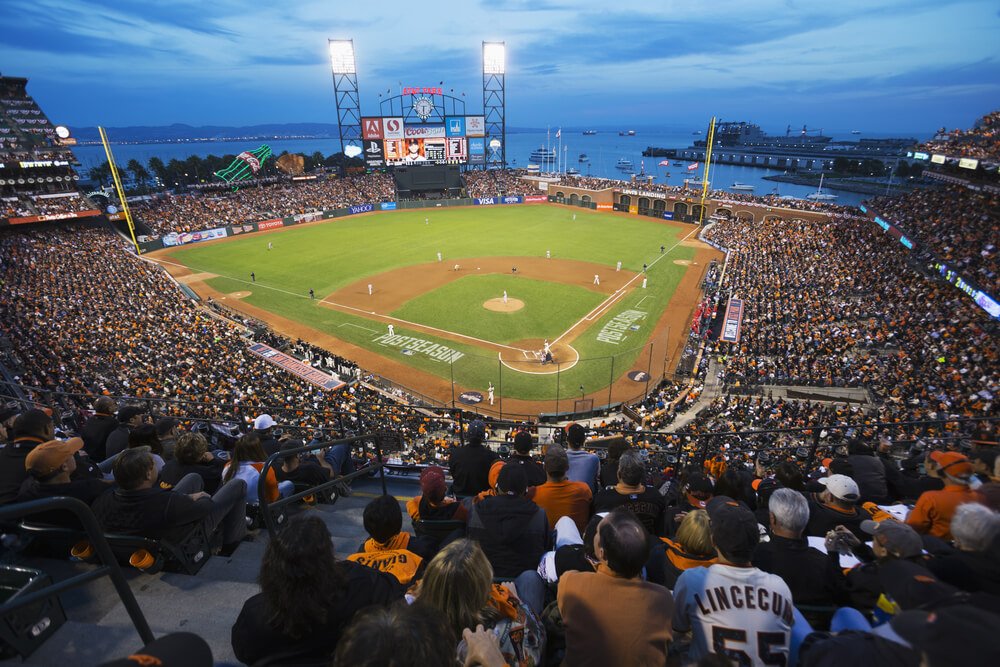 The Giants have been the surprise of baseball this year as Giants President of Baseball Operations Farhan Zaidi has done a remarkable job of replenishing the talent in the system over the last few years. The Giants have a unique combination of experience with World Series winners like Belt, Posey, and Crawford combined with up and coming stars like Mike Yastrzemski and LaMonte Wade.

If the Dodgers can get out of the one game NL Wild Card (where anything can happen), we like their odds to win the NL. Their top of the rotation combination of Walker Buehler/Max Sherzer are as good as it gets and when you add in Clayton Kershaw, Trevor Bauer, and Julio Urias, the Dodgers will be an extremely tough out in a 5 or 7 game series.

The White Sox are surging and have cruised to an 11 game lead in the AL Central. The southsiders don’t get the national attention that the AL East teams typically get, but don’t bet against Tony Larussa come playoff time as he has proven to be one of the best big game managers in baseball history.

Divisions Up For Grabs The Braves, Phillies, and Mets are all within a half game of one-another as they battle for the NL East crown. The Phillies have the easiest remaining strength of schedule and we like them to come out on top with the division title.

The AL West is going to come down to the Astros and Athletics as only 2 games separates the teams. We like the Astros to pull away down the stretch. The 2019 sign stealing scandal still lingers throughout baseball and we like the Astros chances to get back to the World Series in the American League.

The AL East continues to be a close rose between the Rays, Red Sox, and Yankees. Six games separate the teams from one another and we like the Red Sox to get hot over the last seven weeks and win the division title. The Red Sox have the 5th easiest remaining schedule and we like their lineup with new addition Kyle Schwarber to power them past the Rays and Yankees down the stretch.

The Yankees face off against the White Sox and face a must win situation as they need to keep pace not only with the Rays and Red Sox, but also the Athletics in the wild card hunt. The Yankees have the bats to make a run if they can get to the postseason, so this matchup vs the White Sox will be a great test.

Another New York team in the Mets have a crucial series this weekend as they face the hot Dodgers at home. The Mets need a strong series to have any shot at catching the Phillies or Braves.

If you want to take a chance on one of these games check our page with best online bookmakers for more info.