With only a little more than a month left until playoffs, things are getting weird in The Show. The cream is rising to the top of their divisions, and teams that were recently seen as contenders, are quickly slipping out of playoff contention all together.

The last few days have seen pitchers ejected due to “sticky substances,” players cementing their legacies, and once promising teams take untimely slides. No matter what happens we’ll cover it all here on the MLB Bi-Weekly Breakdown. 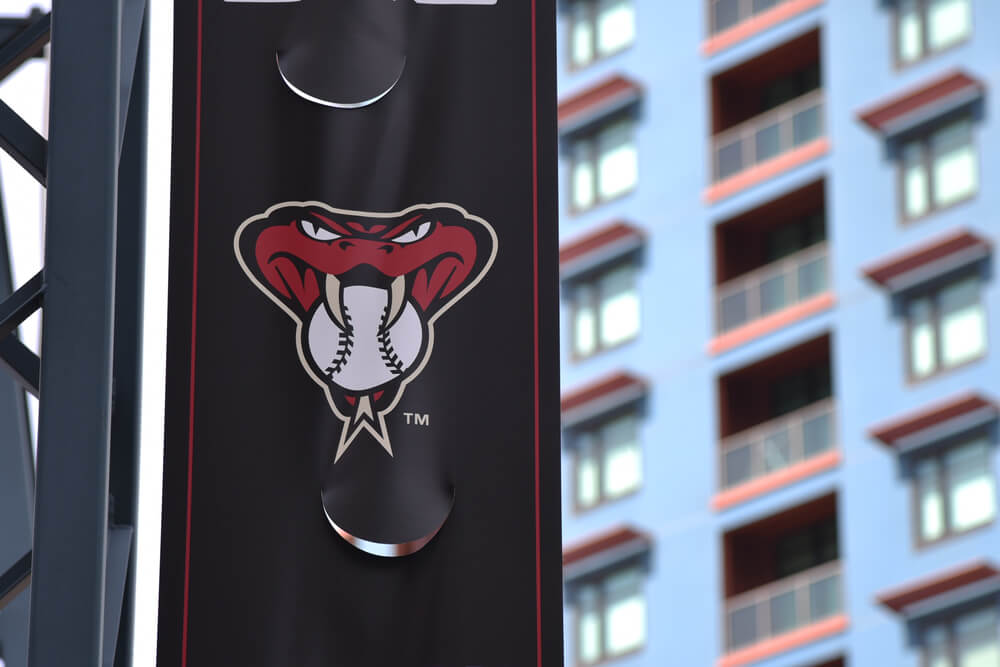 At the end of the Wednesday night’s eighth inning, Arizona pitcher Caleb Smith was ejected after umpires found a “foreign substance” on his glove. The left hander entered the game to face the Phillies in the sixth, had his hat and glove inspected, then went to work on the mound. Following the eighth, third base umpire Phil Cuzzi had another look at Smith’s mit and noticed dark, sticky spots. He called together the officiating crew, and after some deliberation Smith was ejected.

Pitchers using foreign substances to gain more control over the baseball has been a hot topic this season, with some saying it’s no more than an over inflated boogeyman. Others however,  maintain that it alone has led to the increased dominance we’ve seen come from the mound this season. The rules now state that any player violating the foreign substance rules will be suspended for 10 games with pay. It is also left up to that game’s umpiring crew to make all decisions based on the matter.

In this specific case, Smith was confident of his innocence. “There’s nothing on there. I don’t use that. I was very surprised,” he said after the game finished. “They are, I guess, saying I cheated. And just by doing that, it drags my name through the mud.”

The glove will be sent to the league’s office for further inspection and ultimately only then will we know Caleb Smith’s fate. 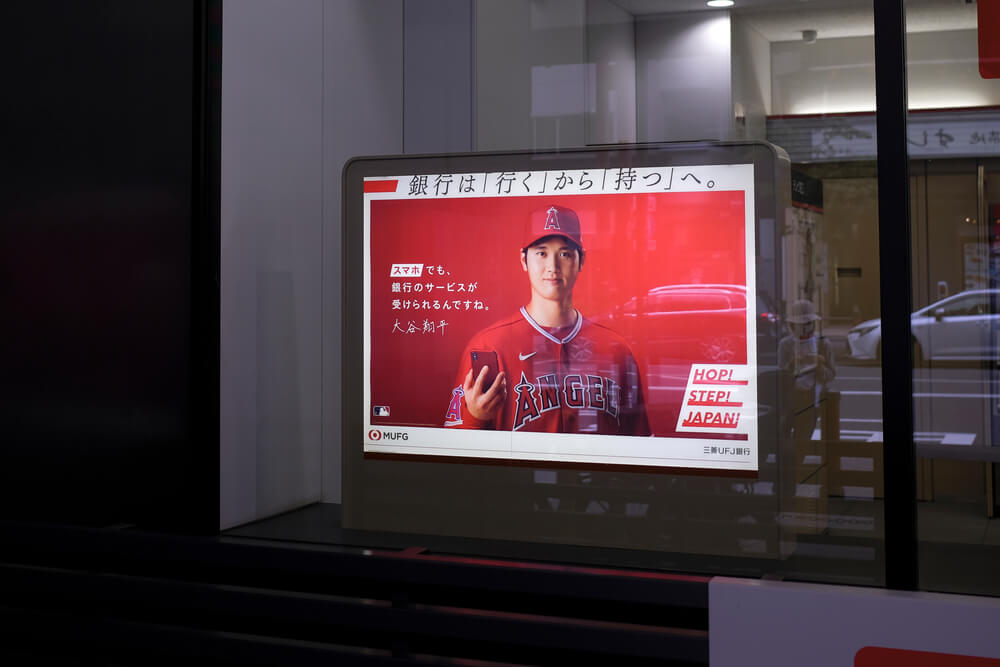 Breaking news right?! No, but seriously, we are witnessing history unfold in front of us, so sit back and enjoy it any time you get to see Ohtani perform on the mound and at the plate. His latest dazzling display of dominance on the diamond came Wednesday night in Cleveland.

The 27 year old only needed to throw 90 pitches to get through eight innings, 69 of which were strikes as he pummeled the strike zone. He only allowed one run on a first pitch solo shot to Willi Castro in the fifth inning. Besides that he seemed to be on cruise control on his way to eight strikeouts with no walks.

Oh and did I mention that he hit a home run in the eight inning as well? His major league leading 40th homer of the season. It was the insurance the Angels wanted in a 3-1 win.

People questioned early if we should really be comparing Ohtani to Babe Ruth. I wouldn’t be surprised if they soon are questioning whether or not we should be comparing Ruth to Ohtani. Feel free to head to our sportsbook reviews page and find your best site to wager on this season’s AL MVP. Ohtani’s surely a lock, and might even pick up a Cy Young award while he’s at it.

Boston and San Diego Slide as of Late

When both teams need it most, they can’t seem to close out games. The Red Sox currently find themselves in third, 6.5 games behind Tampa Bay and a single game behind New York in the American League East. Boston finds itself in a three game losing streak, and has only won 4 out of their last ten. Conversely, the Yankees are 8-2 and Tampa is 7-3 over that same stretch. Their 69 wins sees them half a game out of the second wild card spot. It will likely come down to the wire if they make the postseason.

The opposite coast sees the young darlings of the league, the San (Slam) Diego Padres in the midst of a 3-7 stretch. Meanwhile NL West rivals the Dodgers and Giants and 9-1 and 8-2 respectively. It’s unlikely that the Padres, currently 12 games back, will win their division, and whoever winds up in second will secure the first wild card spot. That leads the dads to duke it out for the last spot in the postseason. Their fate is in their hands, and they’re currently up a game and a half over Cincinnati, but there is still a lot of ball left in the season.

In less than one months time, Arizona will become the latest state ...