We have another exciting week of MLB action on tap with some big matchups in the AL that should create some movement in playoff standings.

Diamondbacks pitcher Tyler Gilbert threw a no-hitter in his first career start on Saturday night against the Padres.

Gilbert led the Diamondbacks 7-0 win as he struck out 5 and walked three over 97 pitches. Gilbert worked both sides of the plate with solid offspeed stuff and a fastball that rarely cracked 90mph from the left side.

The Yankees took two out of three from the White Sox in Chicago after losing the opening game of the series at the Field of Dreams game.

The Yankees’ bats look to be coming alive at the right time and are a team no one would want to face in the playoffs.

The Yankees sit 2.5 games back from the Red Sox for the 2nd wild card spot and 5.5 games behind the Rays for the division lead.

The Blue Jays have won 13 out of their last 18 and are another team to keep an eye on for the AL wild card.

The Blue Jays have one of the most exciting lineups in baseball led by 2nd generation stars Bo Bichette and Vlad Guerrero Jr., and have 5 players with over 20 home runs.

The Jays, Yankees, Red Sox, and A’s all play each other over the last month and a half so there should be plenty of movement in the AL Wild Card. 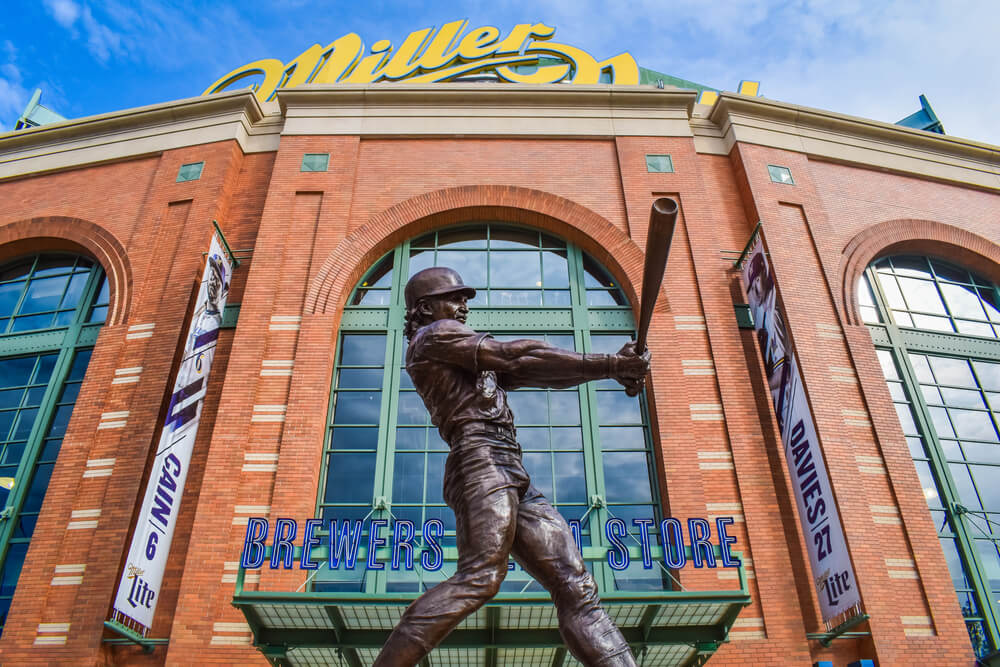 The Brewers have been dominating without much fanfare (Brett Welcher/ Shutterstock)

The Brewers have quietly led the NL Central all year and have one of the best pitching staffs in baseball.

The Brewers will likely face the NL East division winner in the first round, which could set up nicely for them as they could avoid a team no one wants to face come playoff time in the Dodgers.

The Red Sox face off against the Yankees in a big three game series this week that should have a big impact on the AL Wildcard Standings.

Another key AL series as the Wild Card leading Athletics face the White Sox, who are coming off of a series loss against the Yankees. The Athletics and Red Sox are tied for the 1st wild card spot with the Yankees sitting only 2.5 back so all eyes will be on this series this week. 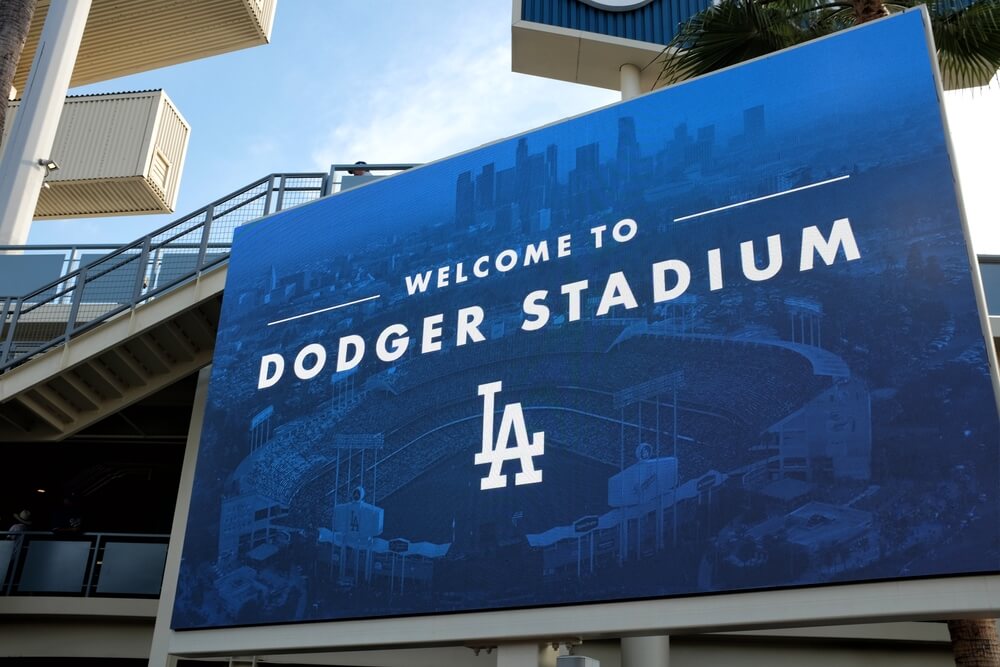 With the postseason approaching quickly many sites are updating their favorites to win the World Series. Find your favorite with our Sportsbook Reviews.

The Dodgers are still the favorite to win their second consecutive World Series despite being four games back of the Giants. The five and seven game pitching matchups tend to favor strong pitching and the top end of the Dodgers rotation is the best in baseball with the combination of stuff and experience.

The Astros are favored to win the AL and get back to the World Series which would make for an interesting storyline if they end up facing the Dodgers. The Astros were written off by most after their infamous sign stealing scandal in 2019. The lineup has continued to produce without knowing which pitches are coming as the Astros look to vindicate themselves in 2021.

The White Sox caught national attention with their explosive performance in the successful Field of Dreams Game. The White Sox have one of the most powerful lineups in baseball and match up well against the Astros.

If pre-season football is over and summer is coming to an end, ...

With only a little more than a month left until playoffs, things ...