As we head into the final three weeks of the MLB regular season, we have an interesting dynamic with several teams in contention fighting for playoff spots while the other half of the league are playing young prospects and getting ready for 2022. The division races are still super tight down the stretch and it looks like we will have several playoff spots being decided in the final week of the season.

Let’s take a look at players to keep an eye on for daily fantasy, as well as some prop bets as teams battle for the remaining playoff spots. 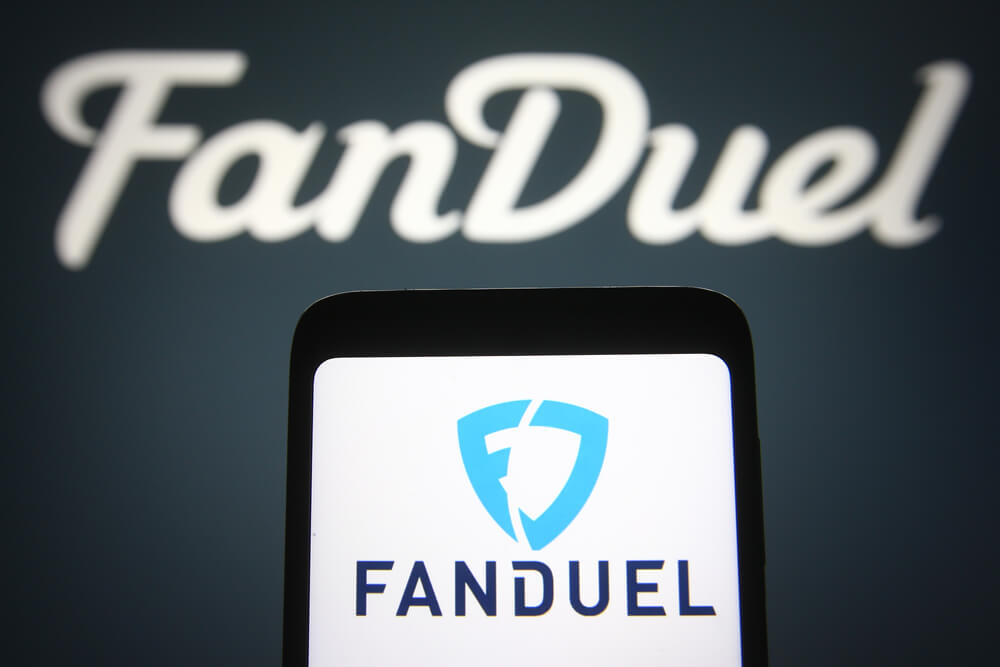 Getting called up to the show normally results in plenty of nerves from rookie pitchers and takes them a while to get their footing. The best way to stay on top of these matchups is to check out the MLB.com scoreboard each morning before the day’s action and preview the pitching matchups.

If you see a pitcher with little to no experience in facing off against a lineup that has some powerful bats you should consider incorporating several bats from the same team into your lineup. Your odds statistically go up when you can cluster several players from the same roster vs. spreading out your roster amongst 9 batters facing 9 separate pitchers.

Even with the MLB minimum salary being over $500k, you would be surprised to realize how many big-league players mail it in toward the end of the season. Most established veterans will take games off here and there which could cause issues for your DFS lineups if you are not checking them frequently.

Keep an eye out for teams that still have something to play for down the stretch and incorporate them into your lineups to give you the best chance of success.

One thing I have noticed the top DFS players doing is entering contests where they can submit multiple entries utilizing some of the strategies discussed above. Choosing the days best starting pitching can generate the most points so that is a crucial pick.

Let’s say you enter a contest and want to submit a few entries. Check out the day’s starting pitching matchups and pick the 3 starting pitchers that you think have the best odds of success that day. Then, select 3-4 teams that you think will have the best day at the plate and try and create 3 separate lineups incorporating the batters from the teams spread out across the three lineups.

Choosing the day’s best pitcher combined with the day’s best offensive lineup where you incorporate 3-4 players from the same team is a strategy that we see doing well and I have seen personally work as well. 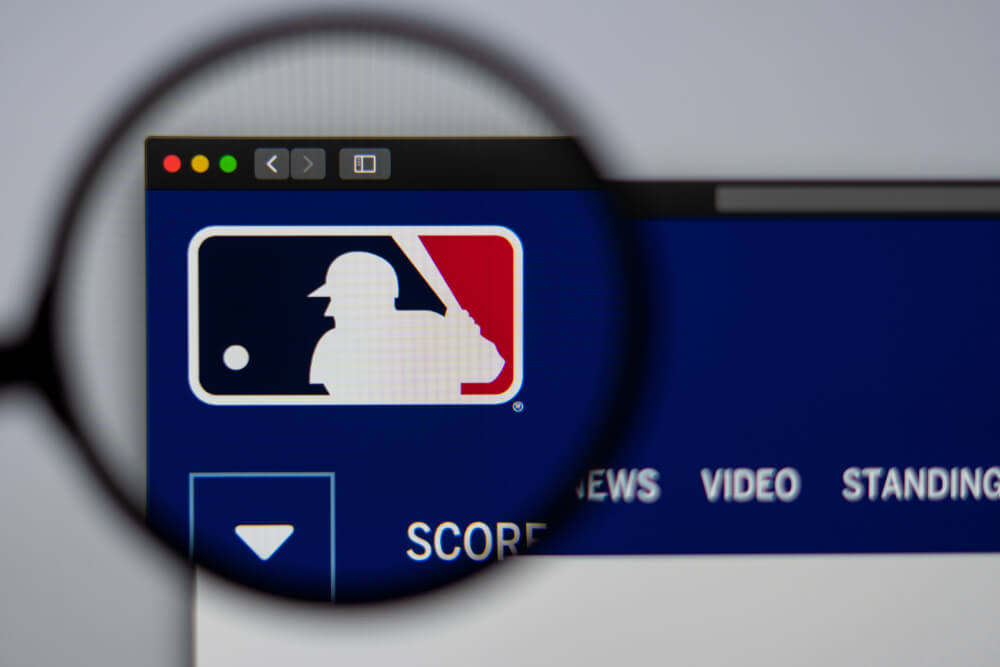 Several divisions will be up for grabs over the coming weeks

The division races are hearing heating up and playoff odds have reshuffled in the last month. Here are where things stand with the World Series odds:

The Dodgers and Astros are still the favorites to win the World Series while the other playoff teams have improved their odds over the last month. Keep an eye out for the Rays who are playing some great baseball as of late and the Brewers who have the best pitching staff statistically in baseball.

Shohei Ohtani has locked up the AL MVP (+5000) while Bryce Harper has made a major push in the NL and is now at +500 to win the NL MVP behind Fernando Tatis (-250). If the Phillies can make it to the playoffs over the Padres that could help put Harper over the edge.

It looks like the NL Cy Young will come down to teammates Walker Buehler (+140) of Max Sherzer (+260) as both are the top favorites. Buehler got roughed up in his last start while Scherzer has been lights out since coming over to LA.

In the AL, Gerrit Cole (+105) has seen a new challenger in Robbie Ray (+135) from the Blue Jays, who have helped get the Blue Jays into playoff contention. The Jays sit 1.5 games back of the Yankees for the second wild-card spot and the Cy Young race may come down to whoever ends up making the playoffs.