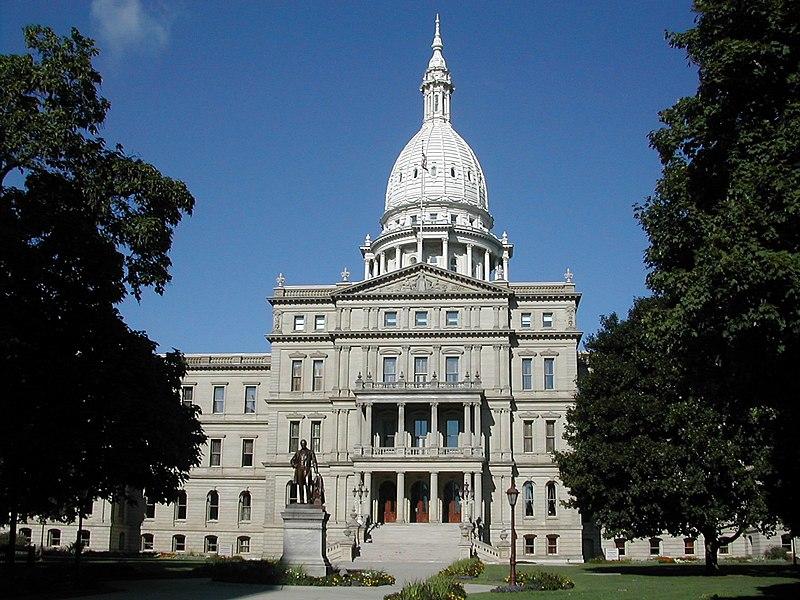 The Michigan State Capitol in Lansing houses the legislative branch of the government of the U.S. state of Michigan. – CC BY-SA

In July, commercial and tribal operators in Michigan reported total gross internet gaming and gross internet sports betting revenue of $148,2 million. Compared to $13,9 million in revenue in June, the revenue has climbed by 8.3 percent.

It’s not all good news. The sports betting handle in July is nothing compared to last summer with its $206,1 million revenue.

There is a significant 23 percent drop compared to last month. However, this is not unusual since other sportsbooks in the U.S. also experienced a similar slowing down in summer.

The total sports betting handle for July is still significantly higher than the $188 million for the same month in 2021, despite the lower results.

Caesars eventually outperformed Barstool, and it now sits in fourth place with $13,1 million.

Other Michigan online sportsbooks performed much worse, with PointsBet earning $4,3 million. Still, it paled in comparison to the top three operators. The top three companies control more than 78 percent of the market.

There is also a competition between Michigan and New Jersey. With its recent expansion, Michigan is once again on track to outperform New Jersey in terms of online gambling revenues.