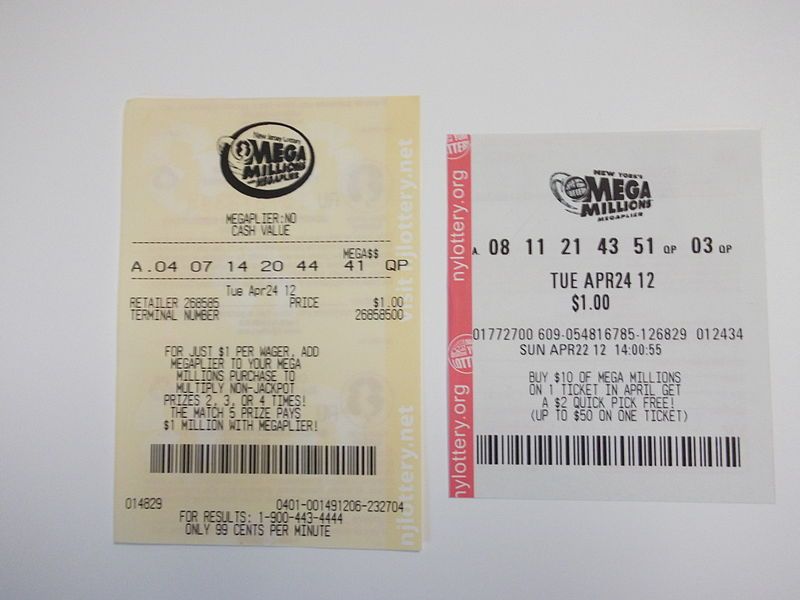 The jackpot of the Mega Millions lottery has hit $790 million, making it the third highest jackpot in the history of the lottery.

Overall, it is the fourth highest lottery prize ever. The world record is the January 13, 2016 Powerball jackpot at $1.586 billion with the others being Mega Millions jackpots – $1.537 billion on October 23, 2018, and $1.050 billion on January 22, 2021. Nobody has drawn all 6 numbers yet, but 4 tickets containing the first 5 numbers have been sold. The first 3 were sold for $3 million, while the last sold for $1 million. If someone was to claim all 6 numbers, that would make them the winner of the fifth Mega Millions jackpot this year.

With the jackpot being so high, fraud has become a threat to any potential winners. Mega Millions issued a warning that scammers are impersonating lottery staff in order to steal information. Their website states, “Mega Millions representatives do not call, text, or email anyone about winning prizes,” encouraging users to remain cautious against any potential scams.

In addition, the staff recommends being suspicious of messages claiming that players have won a lottery they’ve never entered, or any emails containing grammatical errors. The Lottery Commission told people to be vigilant if contacts ask for confidential information such as banking information.

The State Farm insurance company also shares some advice to any potential winners. Consulting financial experts directly after a win and not being hasty are the two key tips they shared. After winning the lottery, many winners make poor financial decisions that end up causing trouble for themselves.

To prevent this, the insurance company advises seeking financial counsel with experts to discuss options and draft a plan of spending. They also suggest updating and improving any security measures to avoid theft as lottery winners can be subject to unwanted attention following a win.