FanDuel Review
Nothing Found
About betting.net
Betting.net / US Gambling News / Massachusetts to launch sports betting in January before Super Bowl

Massachusetts to launch sports betting in January before Super Bowl 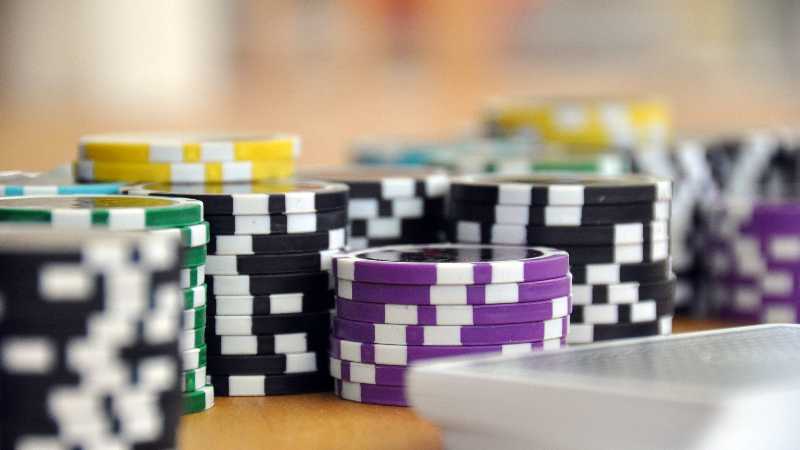 The Gaming Commission executive director Karen Wells recommended a timeline for the launch—which was approved by a 4-0 vote—that would fall in “the last week of January.”

“This is because we’re getting a whole regulatory structure in place and there is a lot to do on that end,” he said.

The commissioners were debating whether to proceed with the January launch or postpone it until early March.

Two commissioners, Nakisha Skinner—who abstained on the final vote—and Eileen O’Brien, were unhappy with the launch timeline. According to the sources, they said that it could allow the operator to lose control.

“I would like to have a timeline presented that is not taxing to staff and that is not centered around sporting events,” Skinner said.

O’Brien, on the other hand, asserted that she would be delighted if the launch of sports betting in casinos take place on February 10.

Sterl Carpenter, the Gaming Commission’s regulatory compliance manager, said that sports betting authorization could cause a public safety issue due to people crowding into casinos to place their wagers.

Carpenter added that the typical betting period for the Super Bowl is within two weeks of the game. Therefore, he said that the launch of the betting period suggested by commissioners Jordan Maynard and Bradford Hill could prove to be “problematic.”

“If you made it effective on that 12 a.m. on the 29th, that would be extremely volatile as well,” Carpenter said. “I was assuming you would make it end of the day on the 29th because that is the AFC and NFC championship game. That’s who goes to the Super Bowl.”

“I think early March is overly aggressive and not realistic,” O’Brien said. “That’s my two cents on it.”

Massachusetts’ last-minute decision to legalize sports betting and a handful of compromises ...