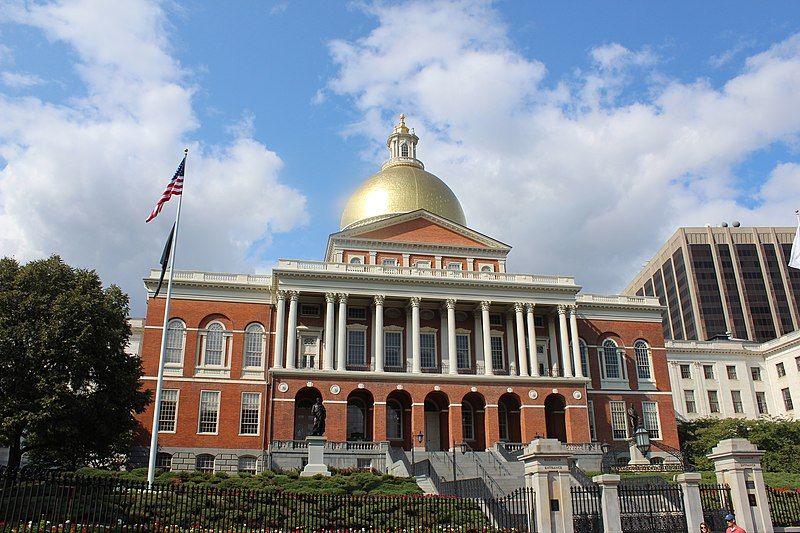 After a long series of legislative overtimes, the Massachusetts sports betting bill (H5164) finally reached its final version earlier this week which holds legal retail and online sports betting as well as a massive compromise was also struck in betting on college athletics. No official date was released in regards to when the bill will take effect as Gov. Charlie Baker has yet to provide his signature.

House Speaker Ronald Mariano was first to break the news this week as six members of the conference committee had worked tirelessly past the July 31 midnight deadline to agree on the legalization of the state’s sports betting, eventually putting an end to the nearly eight weeks long of meetings.

“I am proud to announce that the Sports Betting Conference Committee has reached an agreement on legislation that will legalize wagering on professional and collegiate sports in Massachusetts, bringing the immense economic benefits of a legal sports betting industry to MA,” Mariano wrote.

However, while both retail and online sports are made legal, the agreement struck had certain limitations when it comes to betting on college sports. The bill prohibits betting on in-state colleges. An exception was made if these colleges are competing in tournaments. Therefore, the bill does allow betting on sports athletics in all other circumstances.

In the wake of the bill’s agreement, it is expected to be sent soon to Baker as the Gov has promised on other occasions that he would provide his signature. Additionally, he also has said publicly that the bill will be signed straight into law.

As cited above, no official date in regards to when the bill will take effect was mentioned as Baker has yet to both sign and push it into law. If the bill were to take effect this week, there are plenty of betting-related matters that state officials must work on, such as the creation of a licensing application process, tedious background checks and testing from gambling operators.

These processes are crucial before any betting in Massachusetts could take place. Regardless, bettors in the Puritan State might rejoice following the news.