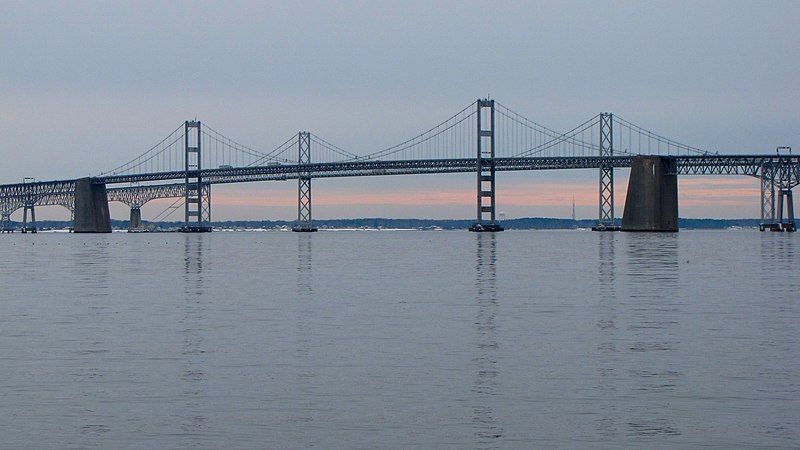 The Maryland Lottery & Gaming Commission reported Monday that the state’s total handle of sportsbooks dropped again to $19.1 million in June. The number has never dropped from $20 million since December 2021 when retail sports betting was introduced. It was the lowest month ever since launch.

The hold will be fractured again to pay off the state for taxes purposes which amounts to a $189,323 portion of the hold. The fund will go to the Blueprint for Maryland’s Future Fund to support public education programs in the state.

Maryland’s Fiscal Year 2022 is finally over with the addition of June’s number. After seven months since its launch in December, the state sees more than $174.7 million in total handle. 11.2 percent were kept by the sportsbooks as holds. The state has also seen almost $ 3 million in taxes from sports betting.

The number might drop due to the many major sports leagues concluding their 2022 season recently.

The number of total handles might fall even lower in the coming months as the slip started in April. The total handle for April was $27 million, which was already a drop from March’s $31 million – seeing a decrease of 13.3%. Gross gaming revenue was $2.8 million for April, where $415,801 went to the state as tax and $65,000 for promotional partnerships payments.

The biggest month for the state was January. The total handle was $32.5 million with $28.1 million paid to the winning players. The revenue was almost $4.8 million with 13.4 percent kept by the sportsbooks. The state then got to see $644,098 in tax.

Maryland MERR-il-ənd) is a state in the Mid-Atlantic region of the United States. It shares borders with Virginia, West Virginia, (wikipedia)

Lawrence Joseph Hogan Jr. is an American politician and businessman serving as the 62nd governor of Maryland since 2015. A moderate member of the Republican Party, (wikipedia)