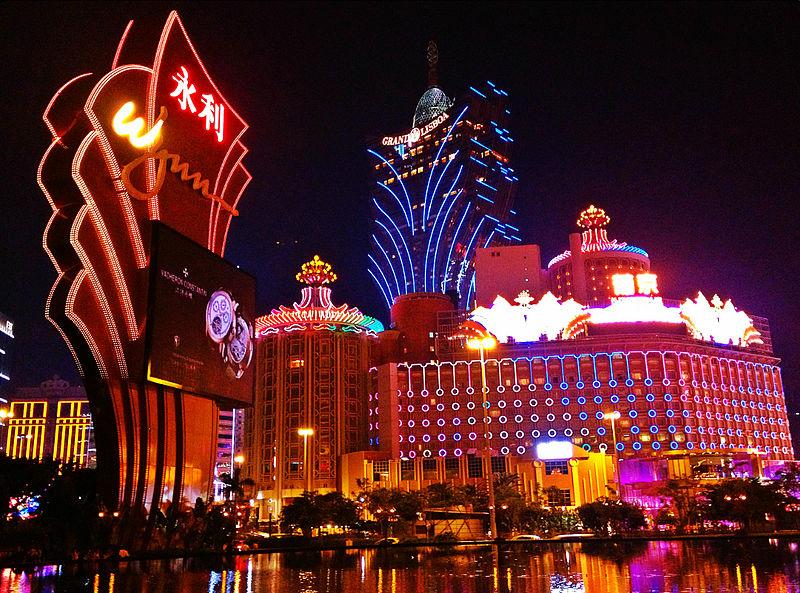 Over the past 20 years, most of the money operators spent in Macau went toward building huge, luxurious integrated resorts all over the special administrative region (SAR) today. As the retendering process is underway, the government is asking operators to spend more on non-gaming expenditures.

Credit Suisse analysts said that, based on checks related to the retendering scheme, each Macau operator would have to spend between $1.27 billion and $2.54 billion on non-gaming facilities over the next 10 years, which is the length of the licenses that will be given out.

Genting Malaysia’s plan to enter the SAR last month shocked the industry. Bids have been accepted, but they are still being reviewed by officials. Macau has changed its gambling laws to fit the needs of its six licensees. Analysts and business leaders agreed that the offer from Genting should be taken seriously, which means it’s possible that the Malaysian conglomerate could replace one of the current operators.

Credit Suisse’s prediction of non-gaming spending in Macau doesn’t come as a surprise, since the government there has been pushing operators to do the same thing for years. China is still against gambling and wants Macau to give businesses and tourists more reasons to visit the SAR than just gambling.

“On a very conservative basis by assuming an operator could only recoup 90 percent of operating expenditure [on non-gaming spending],” Credit Suisse analysts Kenneth Fong said.

“The annual net spending would be a contained $12.73 million to $25.47 million per operator, or approximately 1 percent to 2 percent of earnings before interest, taxes, depreciation and amortization [EBITDA].”

The new mandate for non-gaming spending may be good news for some companies as it allows them to focus on other areas of their operations. For instance, analysts believe that Las Vegas Sands’ Macau subsidiary, Sands China, will likely retain its license due to its track record of successfully implementing non-gaming initiatives.

“We believe a line-up of world-class events will enhance the sustainability, uniqueness and attractiveness of the sector,” said Fong. “It is much better than building more casinos.”

The government of Macau announced Saturday that it has provisionally extended the ...

The government in Nigeria has struck a deal with the UK-based fintech ...

The laws that allowed legal sports betting to begin in New York ...