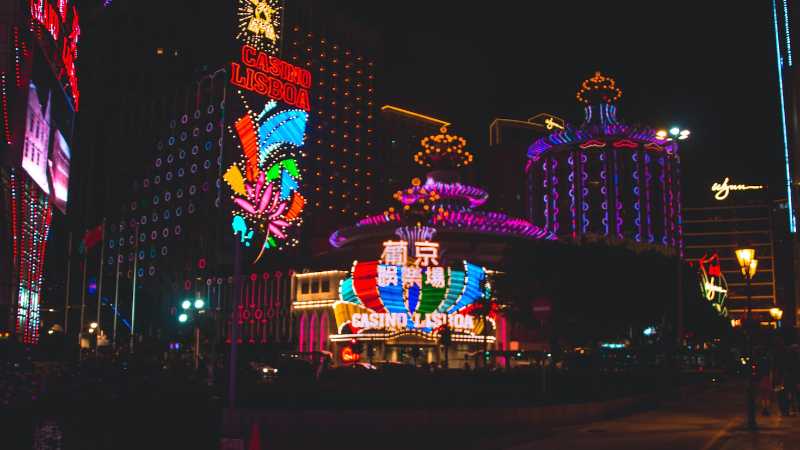 The government of Macau announced Saturday that it has provisionally extended the casino licenses of MGM Resorts MGM, Las Vegas Sands, Wynn Resorts, and three Chinese rivals as they promised to invest in non-gambling attractions in an attempt to diversify the region’s economy. The final terms of licenses will be negotiated before they take effect on January 1, according to Macau Chief Executive Ho Iat Seng.

For business owners, the announcement is great news as they have invested billions of dollars into building Macau as the world’s largest gambling center. However, spending on theme parks, music, and sports adds to financial pressures at a time when revenue has plummeted due to anti-virus measures.

This peninsula in the South China Sea is home to 700,000 people and has the most tourism-dependent economy. The Chinese government has pressured Macau to diversify into retail, entertainment, and other fields. Consequently, its reliance on mainland gamblers, its main revenue source, will decrease.

Since anti-virus restrictions closed down most tourist travel in 2020, Macau’s economy has shrunk. In 2002, Macau opened its doors to foreign-owned casinos, attracting billions of dollars. There are a total of 41 casinos operated by six license holders.

A $45 billion revenue peak was achieved in 2013 from slot machines, dice tables, and other games, surpassing Las Vegas’s level. However, it fell after Beijing restricted mainland gamblers’ visits.

Due to anti-virus controls implemented following outbreaks in June, the economy shrank another one-third from last year’s depressed level. Gambling revenue reportedly dropped by 72.5%, and tourist arrivals dropped by 50.8%.

The addition of non-gambling facilities would make Macau more like Las Vegas. Water parks, roller coasters, music, shopping centers, art exhibits and roller coasters are some facilities in the area that aim to attract families and non-gamblers.

Over the past 20 years, most of the money operators spent in ...

After one of the busiest November trading periods in MLB history that ...