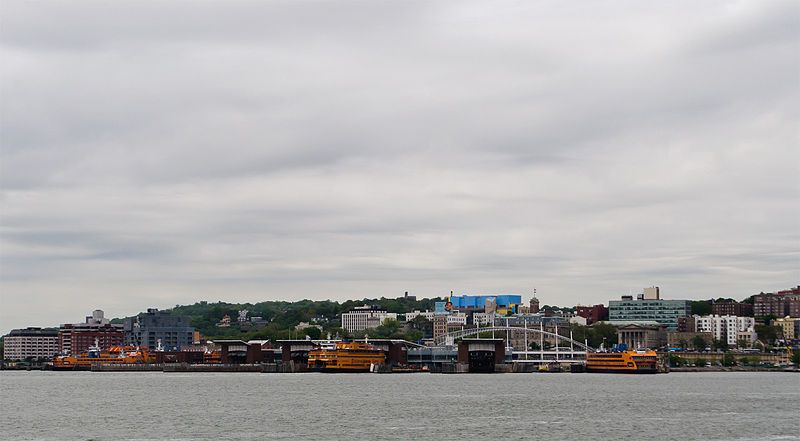 On Tuesday, a lucky Staten Island resident bought a $1 million Mega Millions ticket at Honey Bee Convenience in Graniteville. The lucky winner has yet to claim the ticket which was only a number off from the $830 million jackpot.

The New York State Lottery told the New York Post about its finding and with seemingly no jackpot winner, the top prize has inflated to a whopping $1.02 billion overall ahead of the upcoming prize pull on Friday, July 29.

Following zero matches pulled on Tuesday’s draw of 7, 29, 60, 63, and 66 and Mega Ball 15 — the jackpot prize quickly skyrocketed to $1.02 billion, marking the third time in history that a Mega Millions jackpot has entered such numbers. The highest prized ticket was $1.537 billion which was bought in South Carolina in October 2018, while the second ticket was won by a Michigan player just last year.

Mega Millions confirmed in a release that the numbers have been piling up for a little over three months. This time around, for both interested and feeling-lucky individuals, the odds of winning the $1.02 billion top prize is approximately one in 302.6 million.

Speaking to the Post on Wednesday, Honey Bee Convenience owner Dipak Patel said that he hopes the winner would come to collect their prize.

“I feel great to be a successful business. The last time that happened was in 2005 for 30 million. I haven’t had anything since then,” Patel said.

In addition, knowing that the lucky ticket was purchased from his store, Patel explained that it is great for his business — not only it was the first time since the jackpot ticket worth 30 million in 2005 which was purchased from the store, but also there were around 300 people who showed up at his store.

“Today there are around 300 people. We have a total of 7 machines. 3 of them are vending machines. We usually have a lot of traffic, but today it’s more,” he continued.

Aside from the local deli in Graniteville, reportedly another unclaimed second-place ticket was also purchased at Cumberland Farms in Corinth.

Mega Millions is an American multi-jurisdictional lottery game; as of January 30, 2020, it is offered in 45 states, the District of Columbia, and the U.S. Virgin Islands. (wikipedia)

Someone in Essex County is becoming a millionaire overnight after winning a ...