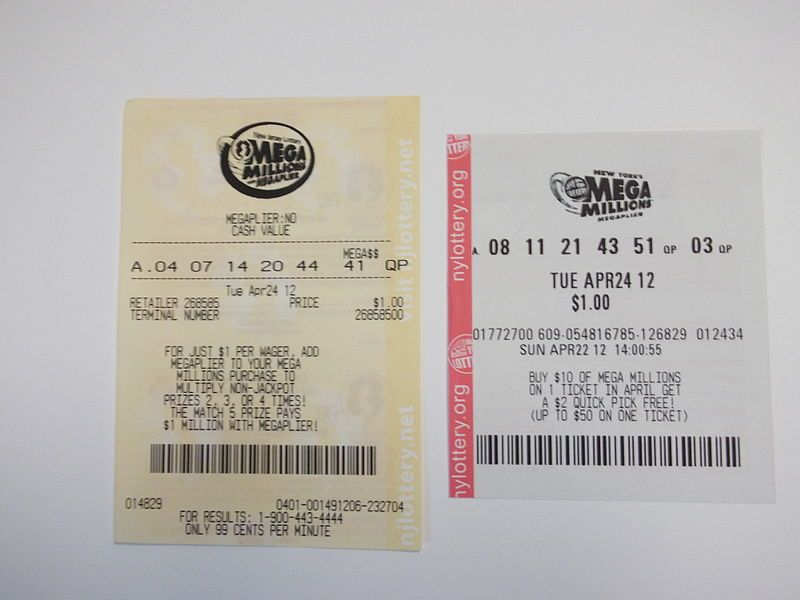 Therefore, his two wins combined have him bringing in $589,768. Although this number is far from the highest ever won, the remarkable story behind the numbers makes it particularly notable.

Ever since he won that first time, the anonymous man stated that he only ever used those sets of numbers on games of chance. It didn’t matter which draw game he played, he would always play the same set that won him his first jackpot in 2007. His persistence finally paid off on June 29, 2022 when he purchased the Michigan Lottery ticket for the Fantasy 5.

To UPI News, the man stated, “The morning after the draw, I checked the Fantasy 5 winning numbers on the lottery app and recognized them as soon as I saw them.”

He continued the story stating, “I woke my wife up immediately to tell her the good news! We both couldn’t believe it.”

The man has recently collected his prize at the Lottery corporate office, reported Click On Detroit news. Using the new money from the second jackpot, the man plans to fund his retirement and plan a vacation trip for him and his wife.

Mega Millions is an American multi-jurisdictional lottery game; as of January 30, 2020, it is offered in 45 states, the District of Columbia, and the U.S. Virgin Islands. (wikipedia)

Someone in Essex County is becoming a millionaire overnight after winning a ...