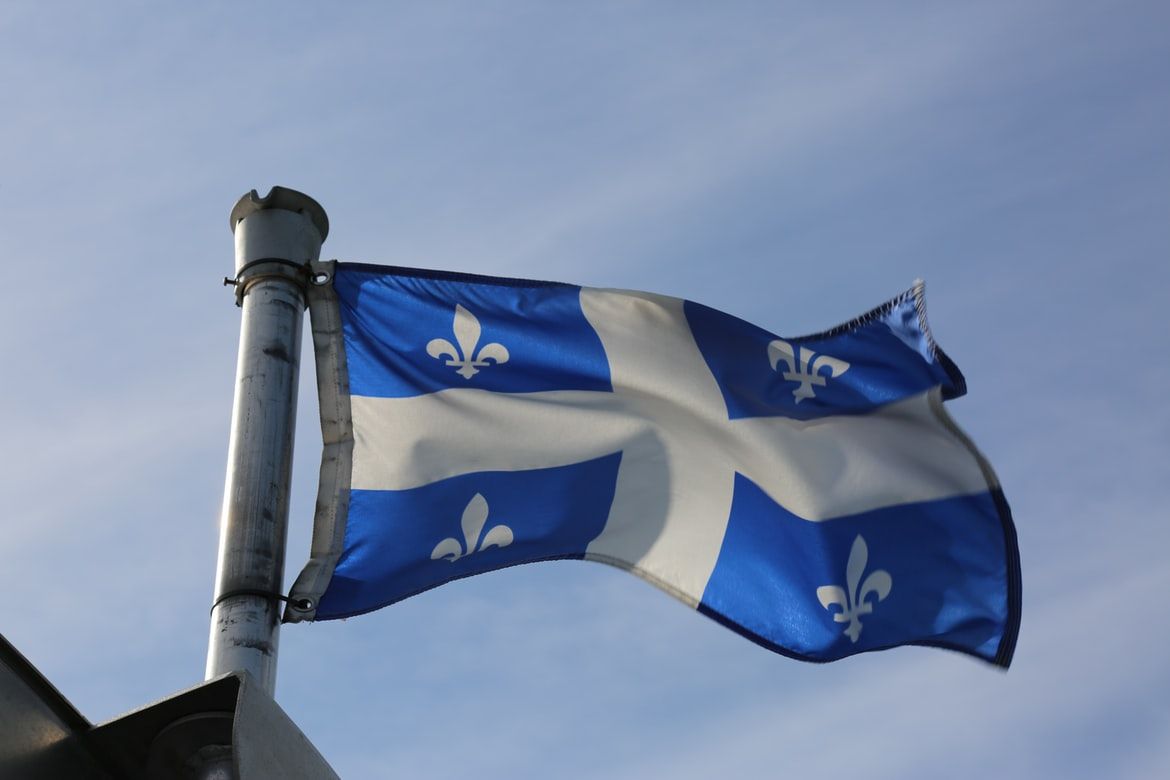 According to Isabelle Jean, Executive Vice-President and Chief Operating Officer of Lotteries at Loto-Québec, the company is looking to reduce its environmental footprint by working with an instant-games producer that prioritizes environment-friendly production methods. Loto-Quebec has been operating since 1969 and has been tasked with operating games of chance in a fair and orderly manner by the Quebec government.

It was originally created to implement a public lottery but has since diversified as time went on. The company offers a wide variety of games of chance, from instant games to traditional lotteries to online ticket betting. It employs more than 6000 people and has a program to acquire contemporary art pieces with over 4000 pieces by over 1000 artists being in its collection.

Scientific Games was founded in 1973 and has created more than 4000 types of instant games for Loto-Quebec, including the Lottery’s first game. The Montreal facility also provides games for lotteries in Canada, U.S., France, Australia, France and other countries. It is currently the world’s greatest instant-games producer and creator, and the primary provider for 9 out of 10 of the highest performing instant-game lotteries.

Scientific Games provides its services to 130 lotteries in 50 different countries, being particularly prominent in North America. The company’s products drive more than 70% of instant-game retail sales worldwide, making it the top producer of instant games by far.

Scientific Games Corporation is an American corporation that provides gambling products and services. The company is headquartered in Las Vegas, Nevada, (wikipedia)

The Alliance for Gambling Reform said $66 billion is spent over three ...

Australia’s BlueBet set to launch in US following significant growth

Australia-based mobile betting operator BlueBet announced its plan of launching in the ...