Lions and Bears oh my! Both of these NFC North squads watched as Green Bay and Aaron Rodgers dominated the division once again. That left the teams looking for answers and QB’s in the off-season. The Lions start the year with a new Head Coach and quarterback, and the Bears already have a QB battle before the first regular season snap.

We’ll take a look at Detroit and Chicago’s previous season, then look forward to the impending NFL kickoff and predict how each team will finish at the end of this year’s campaign. 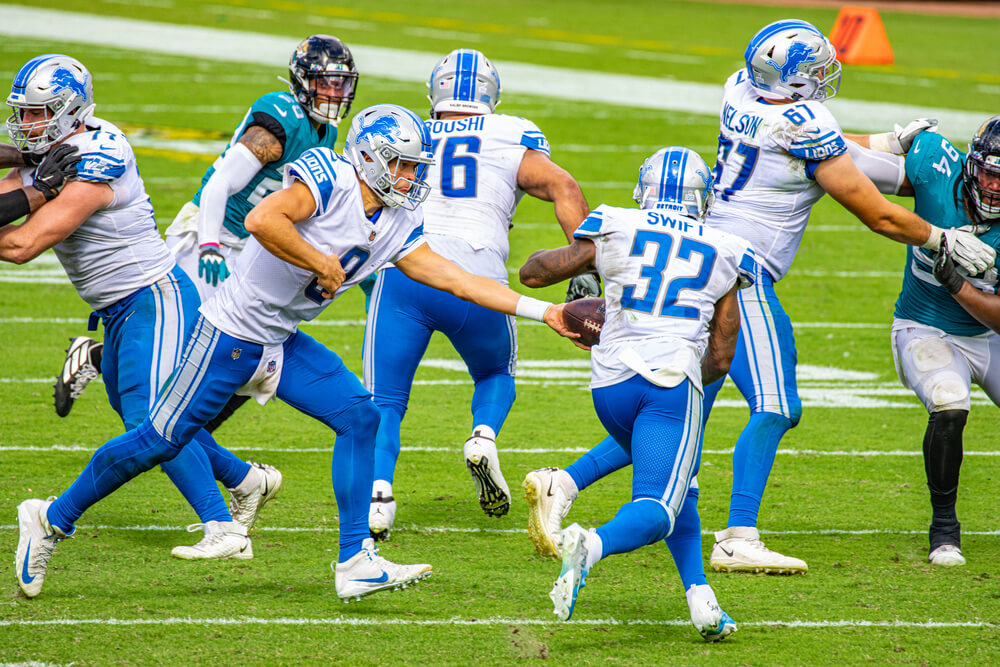 The 2020 NFL season was the year it all finally fell apart for the Lions. It seemed like the team never knew if they wanted to blow it all up, tank, and try to rebuild, or try to put talent around Mathew Stafford and really compete. That decision was made for them by the end of the season.

The defense was porous, allowing 419.8 yards per game, the most in the league. The corners were especially disappointing, Desmond Trufant was brought in from Atlanta to anchor the unit but only ended up playing in six games.

The offensive backfield was led by aging rusher Adrian Peterson, and it’s offensive schemes were even older. Run, run, pass was predictable, and three and outs were plenty. Head Coach Matt Patricia and GM Bob Quinn were both fired after a Thanksgiving day loss that left the Lions listless for the rest of their 5-11 season.

The team’s best WR’s: Kenny Golladay, Marvin Jones, and Danny Amendola are all gone, and quite frankly, talent hasn’t been brought in to replace them outside of Tyrell Williams. RB Jamal Williams was brought in and will likely split touches with D’Andre Swift.

However, the biggest need, defense, has barely been addressed. Trufant is gone and the team brought in veteran corner Quinton Dunbar and the trade with the LA Rams also saw Michael Brockers join the Lions.

Let’s not kid ourselves, the Lions are in a full rebuild. They will struggle to win games this season and finish last in the division. They’ll be lucky to finish the season 3-14. 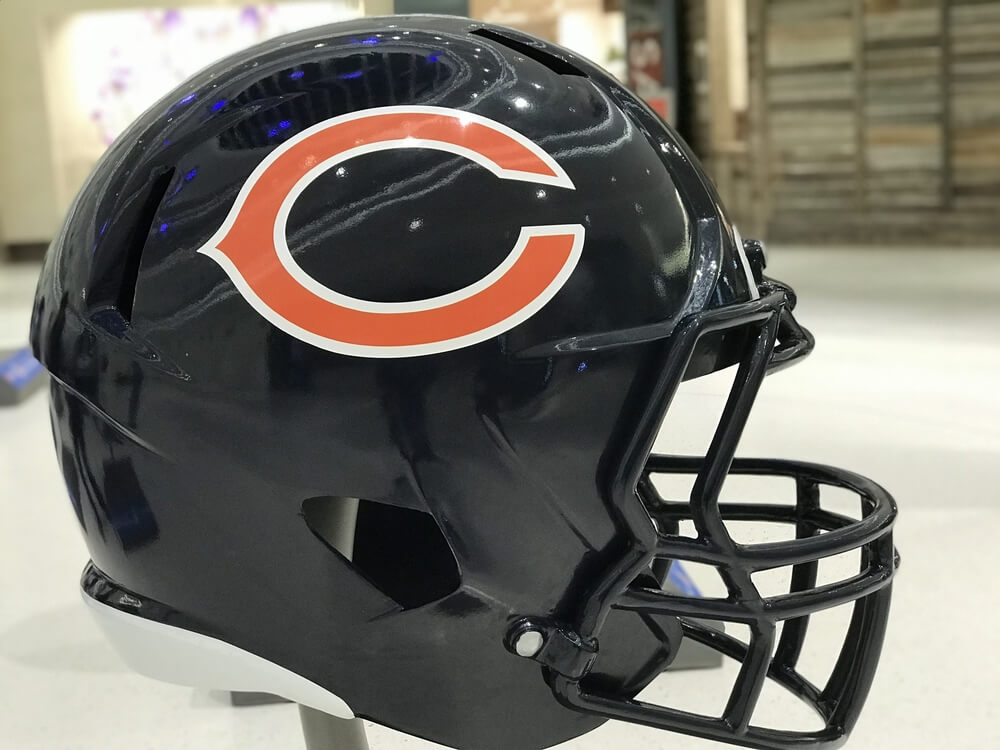 The Bears got off to a hot start last season. They eked out wins in five of their first six contests, and did it with a combined margin of 20 points. Mitch Trubisky was benched for Nick Foles, but the switch at QB couldn’t switch the play on the field and Chicago lost six in a row before Head Coach Matt Nagy went back to Trubisky.

The Bears limped into the playoffs with an 8-8 record and lost to New Orleans in the Wild Card Round, but not before Trubisky could be named the NVP.

For the up and down QB play, running back David Montgomery stayed solid throughout the season and finished with over 1,000 yards and right TD’s. Veteran tight end Jimmy Graham found his way back into the endzone on eight different occasions and Allen Robinson continued to shine with 102 receptions and 1,250 yards.

Hope seems to spring eternal for the Chicago Bears. Mitch Trubisky is out and there’s already a QB battle between veteran Andy Dalton, and rookie Justin Fields who both will be solid at worst.

The team was surprisingly able to re-sign Robinson at WR, and Darnell Mooney will continue to impress after a breakout rookie campaign. Damien Williams will be a solid backup to Montgomery in the backfield, giving them needed depth at the position.

Let’s not ignore the defense, which still employs one of the best players currently in Khalil Mack. After bringing in LB Jeremiah Attaochu and DE Angelo Blackson the Bears will have other players who can rush the QB, and opposing offenses won’t be able to solely focus on Mack.

The 2021 NFL is a quarterback driven league and Chicago Bears have upgraded at quarterback. Matt Nagy is coaching for his job this year, and I think he’ll keep it. The Bears surprise many this season, get second place in the NFC North, and a spot in the playoffs behind a 10-7 record.

The AFC East has long been dominated by the New England Patriots, ...