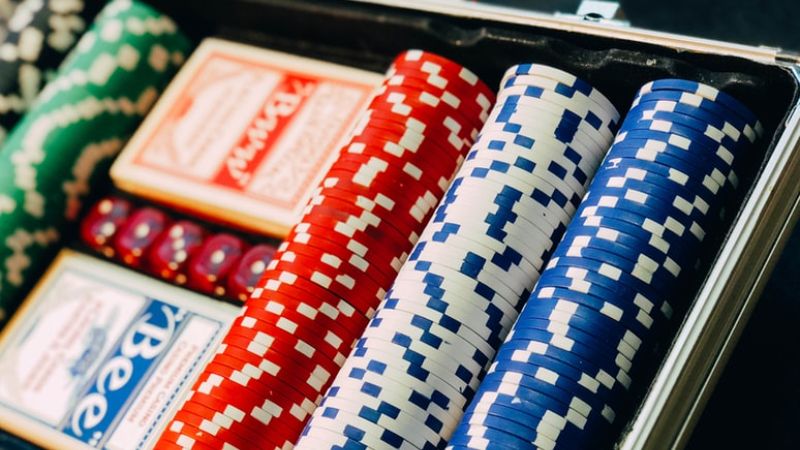 Kim Ginn, general manager of L’Auberge, spoke to The Advocate regarding the post-COVID business development and the impact of inflation on the casino. With L’Auberge’s positive growth, the report showed that the casino generated an increase in revenue in June.

The L’Auberge was launched in September 2012 and has dominated the Baton Rouge casino market since. In terms of monthly profits, this casino exceeds the revenue of the other two riverboat casinos in the state, the Belle of Baton Rouge and the Hollywood Casino.

Even though the Belle of Baton Rouge and the Hollywood Casino are still behind the L’Auberge, these three riverboat casinos combined managed to generate a total of $22,5 million in revenue in June. The number was an increase from May’s $22,2 million and marked the first monthly increase since March.

Ginn said that the COVID pandemic acted as a challenge for them in 2020. However, the business was back in 2021 as many companies started to stimulate money in the market through stays and regional travel. “We really were kind of a prime location for that,” Ginn said.

In other non-gambling areas, such as restaurants and entertainment, the businesses started to gain back their momentum post-COVID, as Ginn said that they were “no longer lagging behind.”

According to Ginn, the restaurants were at full capacity back in July. “We’ve seen our banqueting and catering business, which is big business for us, really pick up steam again in the second half of 2021,” Ginn said.

She also added that the situation was starting to get normal as she said, “I’d say things are back to full swing and we’ve seen growth again, even with people not traveling quite far, stay more local and do staycations.”

Despite its positive growth, L’Auberge has struggled with its customer base for the past three months due to inflation. With the inflation going on, the customers might allocate their income to gas, grocery, and energy bills instead of playing a game.

“We fight it by controlling our spending, our work, our marketing, and adjusting to the income we generate,” Ginn commented, in a response to the situation.

The Kansas Lottery has announced that six mobile sports betting apps will ...