Late January NCAA conference play has not disappointed. There have been teams showing why they should be in the March Madness, upsets galore, and big conference schools proving they are overrated. Auburn took the top spot this week by defeating #12 Kentucky 80-71. Top teams like Gonzaga, Arizona, Baylor, Kansas, UCLA, Houston, & Duke kept winning against their conference rivals and continue to earn top spots in the top 10.

Both #25 Davidson and then-ranked #22 Loyola Chicago ended up falling to their division rivals. #22 Marquette continued their seven game winning streak by upsetting Villanova, Xavier, & Seton Hall in the Big East. However, one of the biggest conundrums is what to do with the Big 10. Wisconsin lost to Michigan State, Michigan State lost to Illinois, Illinois lost to Purdue, Purdue lost to Indiana, Indiana lost to Michigan. The only team in the Big 10 that didn’t lose is Ohio State, who didn’t play any games this week due to COVID. Before the big tournament, get the best basketball tips to keep that winning streak going until then. 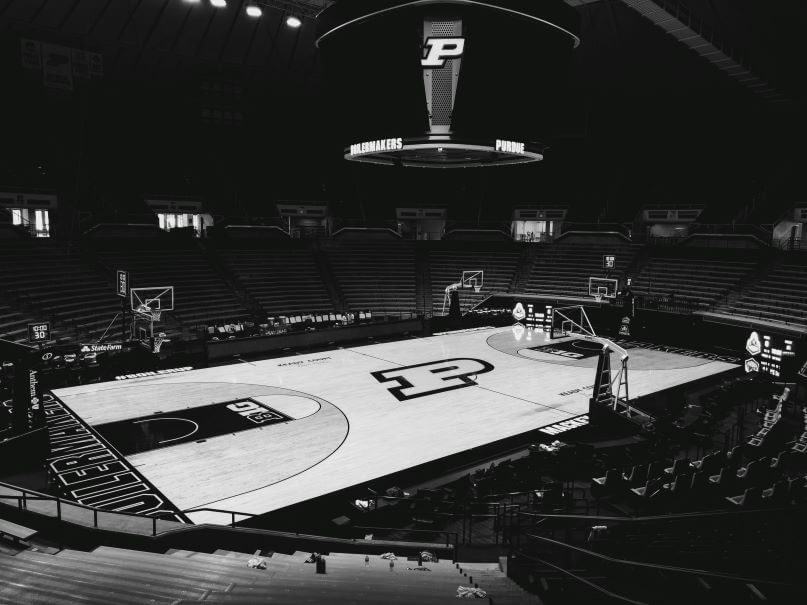 Late January NCAA basketball is constantly flipping through four to six loss teams in the Top 25.

Kentucky has played a pretty easy schedule so far, but have consistently been beating the semi-good teams on that schedule. They took care of Tennessee, Texas A&M, and Mississippi State recently. They put up a good fight against #1 Auburn, but ended up losing by nine. The SEC is an overrated conference, especially compared to the BIG 12. This Saturday we are lucky enough to get ten SEC/BIG 12 Challenge Games. Kansas is coming off a hot win against #13 Texas Tech 94-91. The Jayhawks also beat both Oklahoma and Kansas State who have played spoilers for other BIG 12 schools. Take the Jayhawks in spread and money line in Kansas.

Ohio State will have to play a very skilled Minnesota squad before this game, but they are looking to bounce back after their week-long COVID stint. Before that they were three for five losing against Indiana and now ranked #11 Wisconsin. They struggle against good teams, and although Purdue has struggled themselves to Indiana, the Boilermakers do have the better team and home court advantage. Go with Purdue on spread and for the win.

The Golden Eagles upset two Big East teams last week in now ranked #14 Villanova and #21 Xavier, while also beating a once-ranked Seton Hall team. This week the two best Big East teams will face each other in Providence. Marquette has the better numbers this year on both offense and defense, averaging significantly more points per game, assists per game, and steals per game. Take Marquette for another upset.

Earlier this year this would have been two top 15 teams playing each other. However, Alabama has had the streakiest season. They consistently beat great teams like #19 LSU, #18 Tennessee, #7 Houston, & came within four points of beating #1 Auburn. But they keep losing against the bad teams including: Georgia, Missouri, Mississippi State, Memphis, Iona, & Davidson. After this tough home game against Baylor, who is picking up steam again, the Crimson Tide will have to travel to #1 Auburn to play the Tigers again. Expect Baylor to get a big win on the road, but take Alabama on the spread.

Last week this would have been #24 Tennessee at #23 Texas. Tennessee won three games in the SEC against Vanderbuilt, #19 LSU, & Florida. Meanwhile, Texas was upset by a slightly-above-average Kansas State team. However, the Longhorns did beat Oklahoma and TCU. When in Doubt go for the BIG 12> SEC in basketball.

As we inch closer to playoff basketball with Late January NCAA play, NFL playoffs have been the best games played in years. Get the best Odds for Football on the last two games before the Big Game.