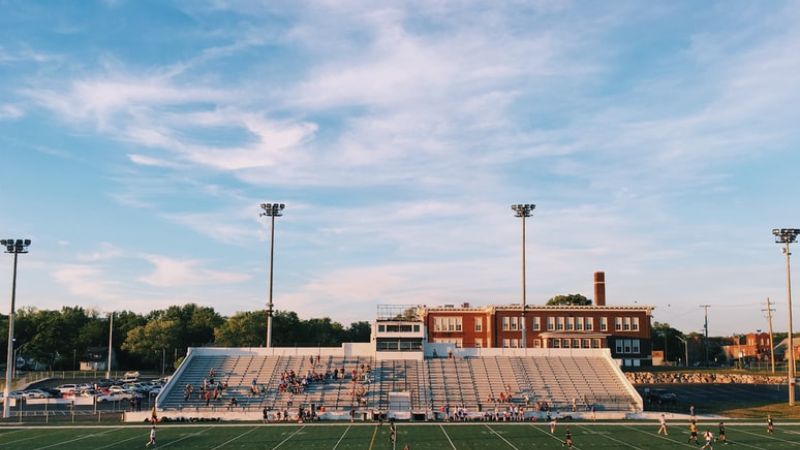 On June 20, Kansas Governor Laura Kelly attended a special bill signing ceremony, during which she said that the current objective of Kansas sports betting is to have it operating in time for Week 1 of the NFL season.

Several lawmakers and casino industry representatives also attended the ceremony, which was held at the Statehouse. However, the launch date for Kansas sports betting itself is still undecided.

The Kansas Lottery indicated two days after Kelly’s statement about the sports betting launch that it is possible, but that it should not be considered a done deal.

“It is moving. It’s moving forward, but the biggest thing for us and everyone is we want the product to be functional, secure and safe to use,” said Cory Thone, Kansas Lottery public information officer. “We obviously don’t want it to launch and then go down.”

The bill regarding Kansas sports betting had actually been signed in mid-May by Kelly and went into effect on July 1. However, Kelly said that negotiations with four federally-recognized tribes are still “proceeding” which revolves around whether the tribes are permitted to amend their gaming compacts to allow sports betting.

Currently, Kansas is getting closer to meeting the first deadline in the law creating sports betting in the state. The Kansas Racing and Gaming Commission (KRGC) is required to complete background investigations on sportsbook platforms by August 1.

On September 1, it’s Kansas Lottery’s duty to start the process to approve sportsbook platforms. The operator application window is expected to open on August 15, and Kansas sports betting will have to launch no later than January 1, 2023.

Despite those timelines and deadlines, there are indications of Kansas sports betting that will go live either at the start of the NFL season or at some point this fall.

People can expect an early launch since they want sports betting to be available by the start of the NFL season, allowing them to place bets without having to travel to neighboring states.

Previously, many Kansas residents traveled to Colorado or Iowa—states that legalized sports betting—to place bets on high-profile events such as the Super Bowl and March Madness.

Kansas ) is a state in the Midwestern United States. Its capital is Topeka and its largest city is Wichita. (wikipedia)

The Kansas Lottery is a government organization run by the government of Kansas. It is a charter member of the Multi-State Lottery Association . (wikipedia)