Trade deadline dominoes continue to fall as more teams look to bolster their odds of competing in the postseason. With just over a day left before the trade deadline it is make or break time. Teams across the MLB will soon need to decide if they are buying, selling, or staying put and hoping for the best.

We’ll take a look at who has been traded, who is likely to be traded, and how division standings are shaping up in this edition of the Bi-Weekly Baseball Breakdown. Find the best sites to bet on baseball and pick who you think will win after the trade deadline. 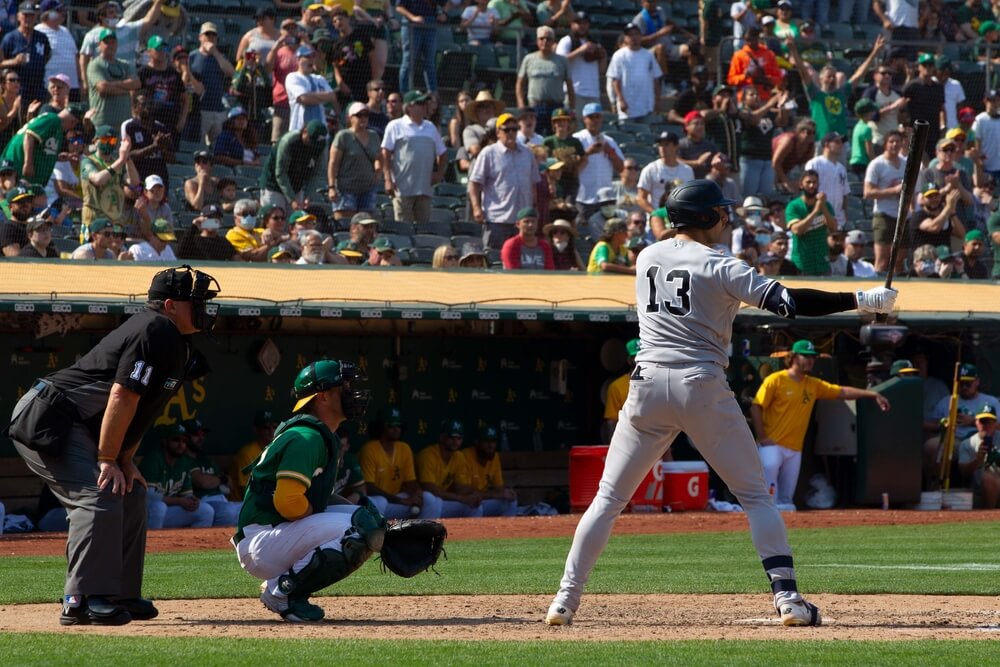 Joey Gallo to the Yankees

The Texas Rangers have agreed to send the hard-hitting, left-handed slugger Joey Gallo to the New York Yankees. The Outfielder has 25 home runs on the season and a stat line of .223/.379/.490. Gallo will not be going to the big apple alone as the Rangers also agreed to send left-handed reliever Joely Rodriguez to New York. In return the Rangers are receiving four prospects.

The move makes sense for both sides as the Yankees need firepower in their underperforming lineup, and another arm for an injury plagued bullpen. 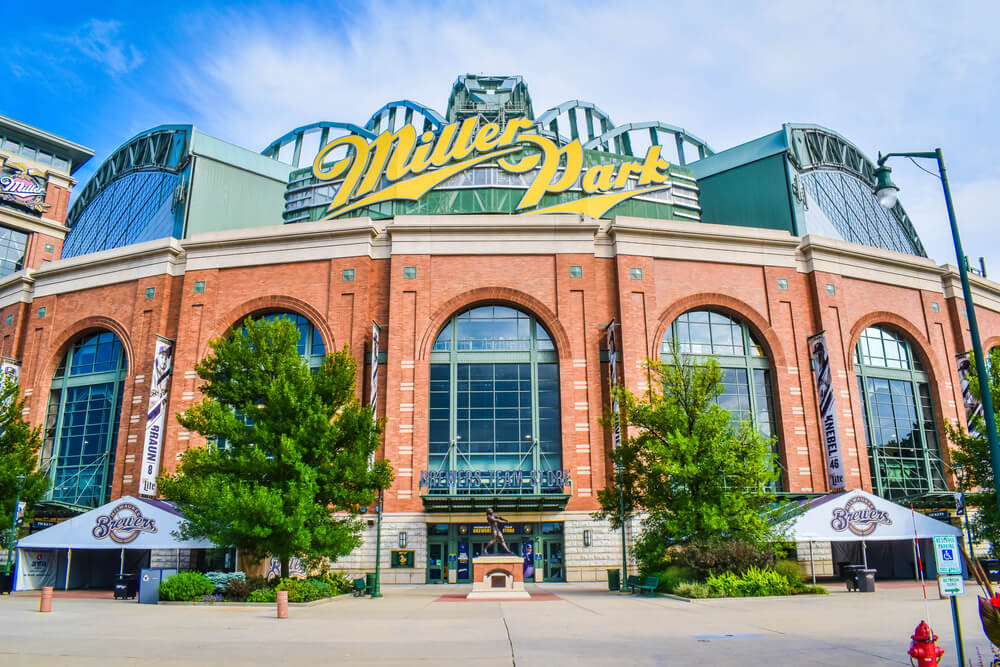 Eduardo Escobar to the Brewers

A Brewers squad that sits atop the NL Central looks to improve by adding the Arizona Diamondbacks infielder Eduardo Escobar. Milwaukee receives the switch hitting All-Star in a deal that sees Catcher Cooper Hummel and infielder Alberto Ciprian land in Arizona.

In the absolute deathmatch that is the NL West it comes as no surprise that the Arizona Diamondbacks, who currently hold the league’s worst record, are selling and looking to build for the future. Escobar is in the last year of his contract, making him a rental for the Brew Crew, and someone who has to prove his worth in the back half of the season.

If you are a team looking to bolster your pitching and make a push for the playoffs, there is a good chance you have reached out to the Washington Nationals about their ace, Max Scherzer. The Giants and Dodgers seem to be the current front runners, with the Padres, Red Sox, and Rays also in the mix.

The Cubs likely have the most available trade pieces of anyone currently looking to sell. They have field players like Javier Baez, Anthony Rizzo and Kris Bryant, as well as solid pitchers including closer Craig Kimbrel. Rumors of trades have surrounded almost every competent player on the Cubs, and while it is unlikely for them all to leave, it would be surprising if one or two of Chicago’s top talents did not end up elsewhere.

The Milwaukee Brewers sit firmly atop the NL Central winning four of their last five games. Their closest competition, the Cincinnati Reds are seven entire games back. The Brewers aren’t looking to sit on their luck going out and getting Eduardo Escobar from the D-Backs. It’s almost hard to remember that this is a club that finished the shortened 2020 baseball season fourth place in the NL Central with a 29-31 record. Milwaukee only needs to play average baseball for the rest of season and will still likely be able to lock up the Central a playoff spot.

Astros Lift-Off into Back Half of the Season

The Astros have been a good ballclub all season, but have hit their stride since returning from the All-Star break winning seven out of their last ten competitions. Their win percentage of .612 has them tied for best in the American league, and they are comfortably six games ahead of the Athletics for first place in the AL West. The A’s and Mariners will do well to add to their rosters before tomorrow evening if they hope to compete with the team out of Houston.

If you have not been following baseball for the past five days, ...

Between the Olympics and the looming trade deadline, there is even more ...