Between the Olympics and the looming trade deadline, there is even more baseball news than ever to cover on this edition of the Bi-Weekly Baseball Breakdown. Some players have already been dealt to new cities, and if the rumors are true, there could be a barrage of more trades within the next few days.

You can always look here for the latest trade news and rumors. Plus, let’s look at how Team USA Softball is performing in Tokyo. 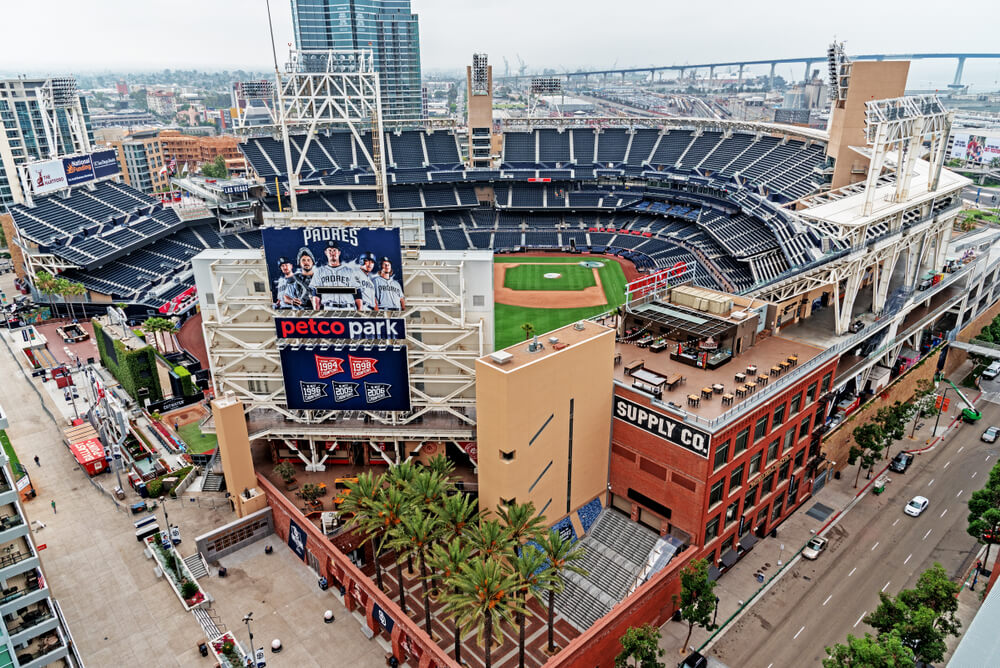 The best hitter in baseball is a heading to San Diego

Adam Frazier to the Padres

The first big trade to drop sends All-Star second baseman/outfielder Adam Frazier on the move from Pittsburgh to San Diego. The Padres will have Frazier under contract through the end of the 2022 season. In return the Pirates will receive three minor-league prospects. The Padres will get a big pick up with Frazier who currently leads the league in hits with 125 in 98 games. Rumor has it the Padres aren’t done buying, and will look to pick up a starting pitcher before the end of the month.

Rich Hill to the Mets

Veteran LHP Rich Hill is headed to New York as a member of the Mets. Hill was on a one year contract with the Rays for $2.5 million, but an ailing bullpen in New York is likely what made the Mets want to make the move. The 41 year old Hill will join a solid bullpen, but one that has struggled with injuries all season. In return, the Tampa Bay Rays received reliever Matt Dyer, and a catching prospect.

Nelson Cruz to the Rays

The Tampa Bay Rays haven’t only been sellers this cycle. They traded for Nelson Cruz, the designated hitter from the Minnesota Twins. In the deal the Rays will also receive a minor-league pitcher, all in exchange for two minor-league prospects. Cruz is set to be a free agent at the end of this season. He also has put up solid numbers up to this point in the season batting .294 with 19 home runs and a .907 OPS. 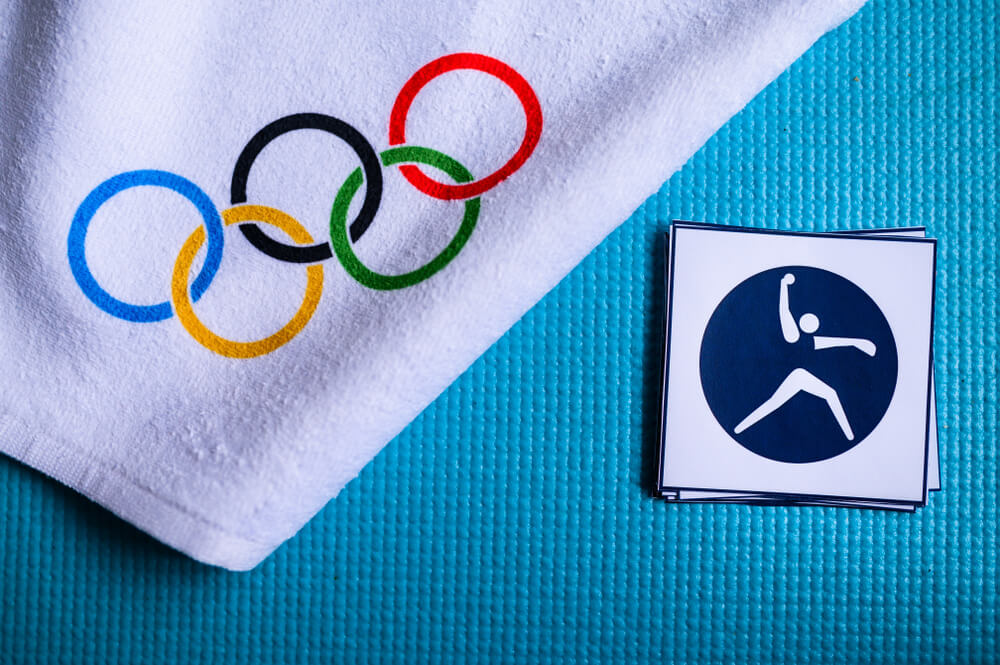 Team USA can celebrate after their walk-off win vs. Australia

USA Softball is off to a fast and undefeated start in the Olympics with five straight wins vs. Italy (2-0), Canada (1-0), Mexico (2-0), Australia (2-1), and Japan (2-1). Relying on dominant pitching, no one would have expected the US women to sweep the group stage while only scoring nine runs in five games.

Team USA’s pitching was sterling through their first three outings not allowing a single run to score. This changed in the game vs. Australia when in extra innings a bases loaded walk to Australia’s Jade Wall put the Aussies up 1-0. In the bottom of the 8th Amanda Chidester stepped to plate with runners on second and third. She had been held hitless all day, but sent a ground ball through the gap and into left field when it mattered the most. This allowed both runners to score, and the US was able to walk it off.

The next day the Americans faced an even tougher task when they faced the host team, Japan. Down 1-0 in the 6th inning, Valerie Arioto tied the game with an RBI single. After holding Japan scoreless in the top of the 7th, USA’s Kelsey Stewart did something no other American woman had done so far in the entire tournament. She hit the team’s first home run, a walk-off, when she clobbered the second pitch of the at-bat deep to right field.

This win vs. Japan could end up being the one that gets Team USA their gold medal. As of now a typhoon is closing in on Japan and threatening to cancel the medal rounds of the Softball competition. If this were to happen, the USA would win gold thanks to their undefeated pool play record. If not, we will see USA with a rematch vs. Japan for the Gold on Tuesday.

Place your bet on USA Softball, USA Baseball, and any other Olympic event with our Olympic Betting Guide.

With the All-Star game having come and gone we are officially in ...

The Tokyo Summer Olympics is set to kick off later this week. ...