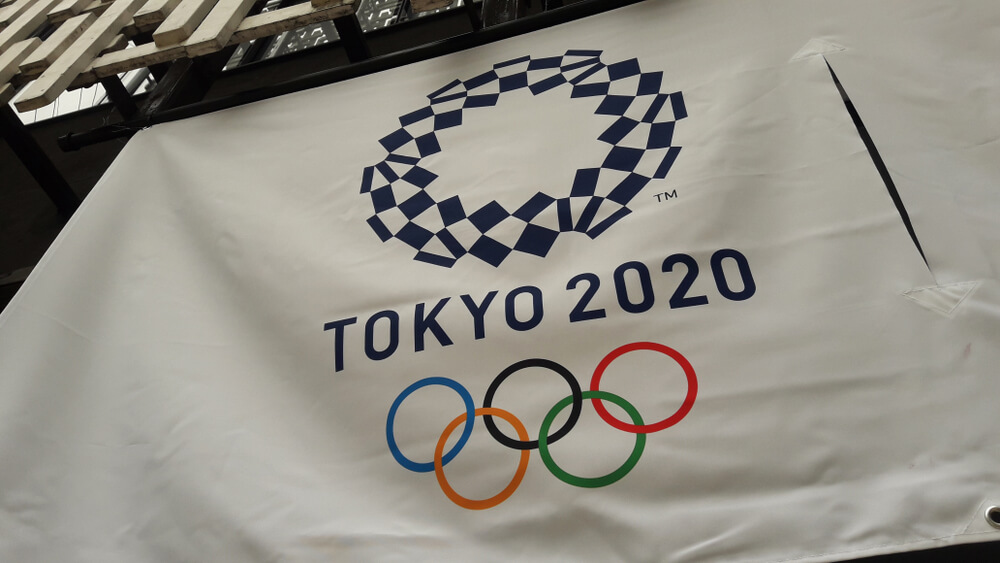 Welcome to the first of our Olympic reports, where we will bring you all of the news you need to know about the 2020 Tokyo Olympics, and Team USA. The competition has been hotter than the 90 plus degree weather in Tokyo, and Team USA had an unusual first day that ended with zero Gold Medals. The games are only getting started though, and the USA has picked up the pace since day one.

We’ll get you caught up on some of the top stories from Team USA and abroad, whether they are about historic victories, crazy defeats, or crazy weather that might change the entire schedule of the games. Get in on betting the Olympics with our guide. 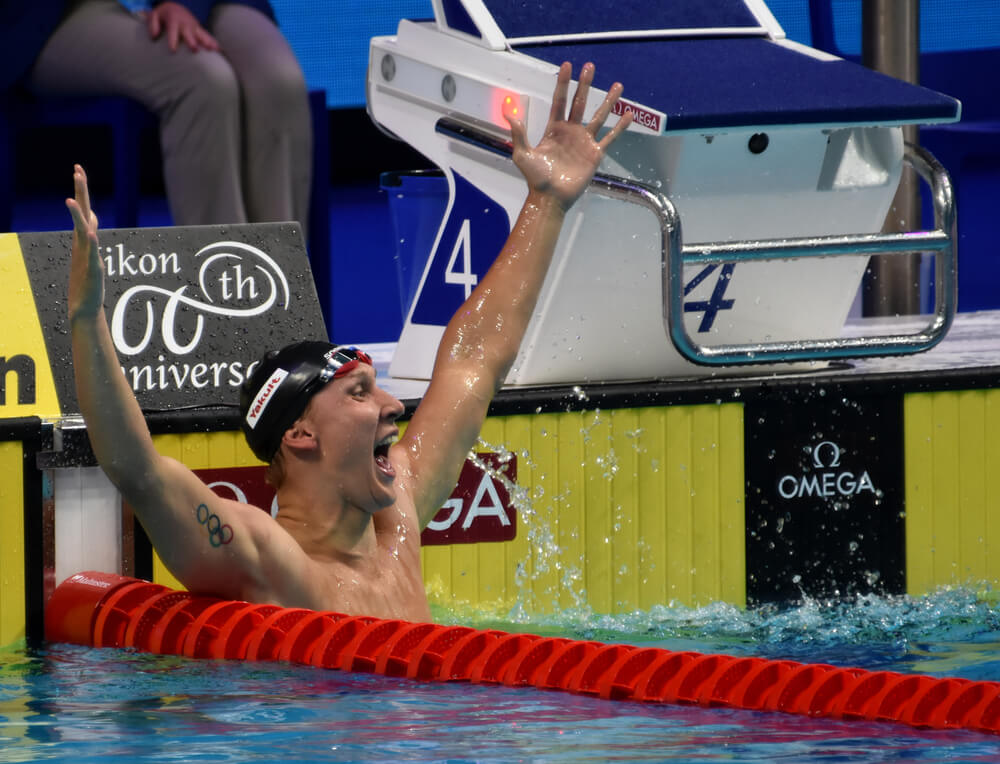 On day 2 of the Olympics, it was 27 year old Chase Kalisz who gave the USA it’s first medal in Tokyo. Competing in the Men’s 400 meter Individual Medley, Kalisz was in 2nd place for a good portion of the race, but was able to pull away in the final 100 meters to take the Gold. Another American, Jay Litherland, finished shortly after Kalisz and was able to secure Silver.

So far the USA medal total has been carried by the athletes in the pool. In fact, of the USA’s 21 total medals, 12 of them have come from different swimming events. Expect even more to come in the following days as some of the best swimmers like Katie Ledecky have only competed in a single race so far. 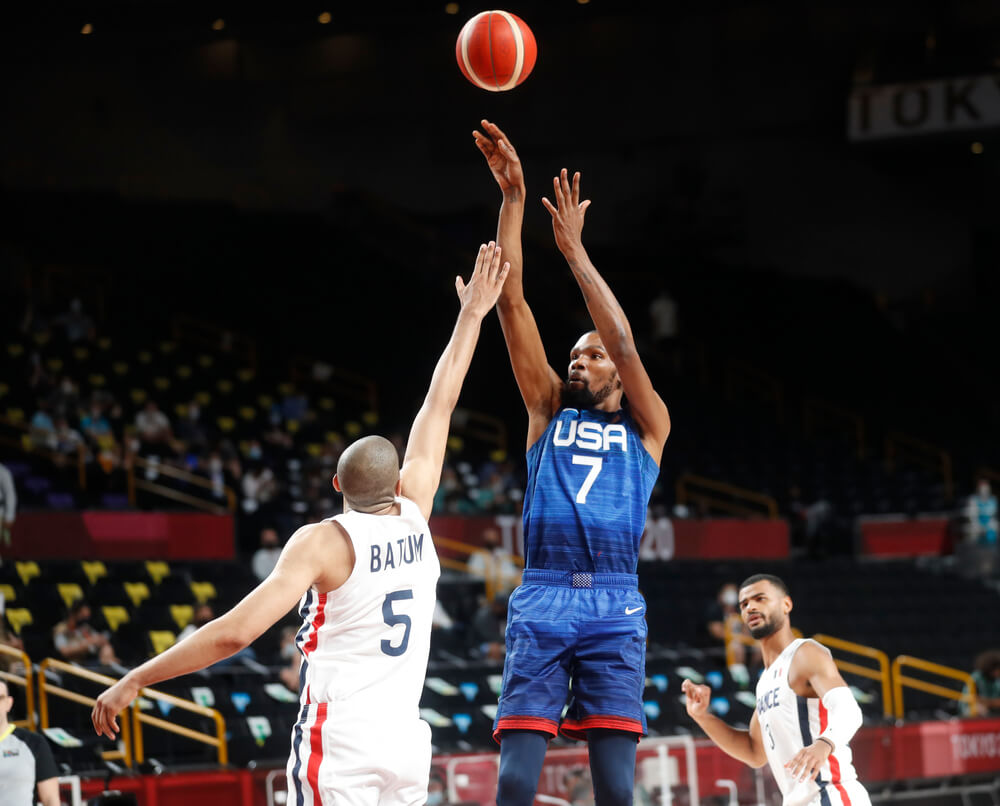 USA Basketball was stunned in the closing minutes vs. France

The Olympics are a pressure cooker for any athlete that competes, however USA basketball may be under the most scrutiny of any team or individual at the games. After back to back exhibition losses to Nigeria and Australia, many thought the team would now wake up for the actual games that count. However, they had their 25 game win streak snapped on Sunday when France beat the Americans 83-76.

USA was in the driver’s seat up seven points with only 3:30 left, but they finished the game allowing France to go on a 16-2 run in which America’s NBA greats missed all nine of the shots they attempted. USA will look to bounce back when they play Iran on Wednesday and the Czech Republic on Saturday. The margin of error has become incredibly slim, a loss to either of those teams and they may not move on to the quarterfinals

Women’s soccer has been a juggernaut in the world of International soccer as of late, winning their last 44 games. Which is why it came as such a surprise when they beat 0-3 in their first game of the Olympics vs. Sweden. The three goal loss is the worst defeat ever suffered by the United States in an Olympic games, and many wondered if it was a sign that the American women were finally in decline.

On Saturday the women had their second game against New Zealand and they let everyone know that the Sweden game was an outlier. The USA won handily at 6-1, and might have scored ten goals if four were not called back after being offside. Maybe the first game wasn’t saying that Team USA has regressed, but that the Swedish women have made progress. We will find out more when the United States plays Australia on Tuesday.