With the All-Star game having come and gone we are officially in the back half of the baseball season. There’s still a long way to go until playoffs, but with a looming trade deadline teams are deciding whether they need to make a push now, or ship out stars and prepare for the future.

We’ll take a look at potential trade targets, updated standings, and the story of Eddy Alvarez, an Olympic silver medalist in the 2014 Olympics, who’s making a return to the Olympics, only this time to play baseball for team USA.

Who’s on the Trade Block

At the start of the baseball season, the Twins were looking to make a run at a playoff appearance this October. In a Covid shortened 2020 they finished first in the AL Central with a 36-24 record. Flash forward to present day and they are sitting in fourth place with a 41-55 record, 17 games back from first. Berrios is a free agent at the end of the next season and Minnesota would receive a ransom if they are able to find the right seller for the right hander.

Another Season, another bad Pirates team. Sitting in last place of the NL Central the Pirates have no need for Adam Frazier who’s currently hitting .322 and tied for the league lead in doubles. A lot of other teams however, most definitely have a need for him. 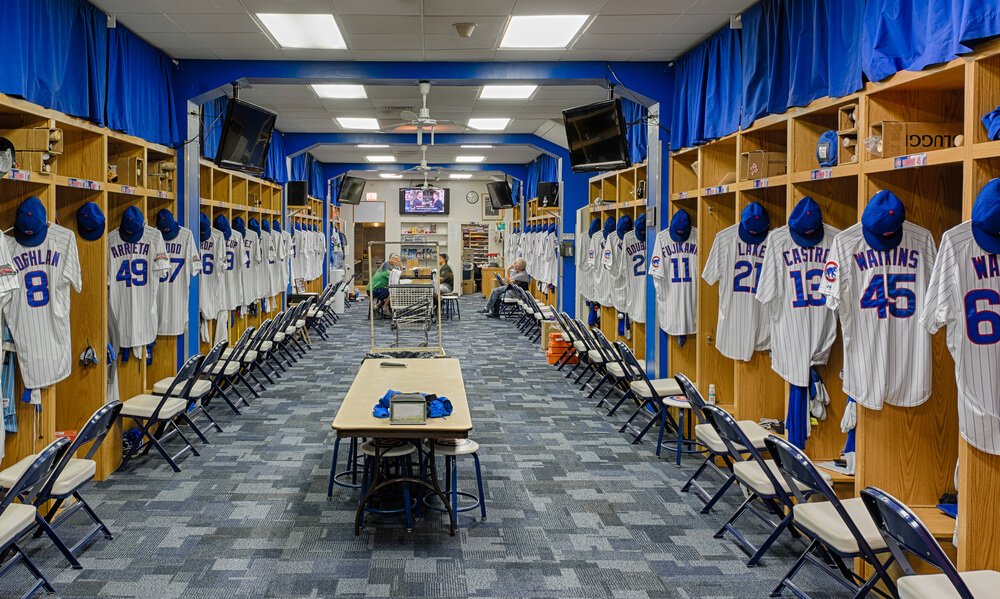 Half the Team
You name it
Chicago Cubs

They may only be 8.5 games back in the NL Central, but this is not where the Cubs thought they would be at the end of July. Only five years removed from winning the 2016 World Series, Chicago hasn’t had a losing season since 2014. With an embarrassment of riches up and down the roster, it should come as no surprise that multiple names like Kris Bryant, Anthony Rizzo, Zach Davies, Craig Kimbrel, Javier Baez have all popped up in trade talks. I don’t expect the Cubs to have a full on fire sale, but it’d be surprising if all players returned to Chicago in August.

The toughest division in baseball is seeing three clubs duke it out in the standing every week. The San Diego Padres currently sit in third with a .571 winning percentage. They are 3.5 games behind the LA Dodgers with a .608 percentage, and they are two games back from the San Francisco Giants who are sporting a .632 percentage. The NL West is likely to see more movement and all three teams are likely to be in the playoffs come October. If you’re ever looking for a competitive game with a playoff like atmosphere before October, all you need to do is turn on the TV when any of these two teams match up against each other.

The New York Yankees may have taken two out of three from the Boston Red Sox last week, but it’s still the Sox who sit atop the AL East. Between the two perennial powers lies the Tampa Bay Rays, who only lie a game back from the divisional leaders. Don’t be surprised if the Rays run away with the division similarly to what they did in 2020. Tampa’s won seven out of their last ten and only look to be now hitting their stride.

Currently a member of the Marlins’ Triple-A affiliate, Alvarez is set to be the first ever baseball player selected as a flag-bearer for team USA. What makes Alvarez’s story even better is that this won’t be his first Olympic games. In 2014 it wasn’t baseball that won the 31 year old silver at the Sochi Winter Olympics, but speed skating as part of the 5,000-meter four-man short track relay. Look for Alvarez to hoist the stars and stripes for the Opening Ceremony this Friday July 23rd, and take on Team Israel on the diamond on July 30th.

Interested in betting the Olympics? Learn how with our Olympic Betting Guide.