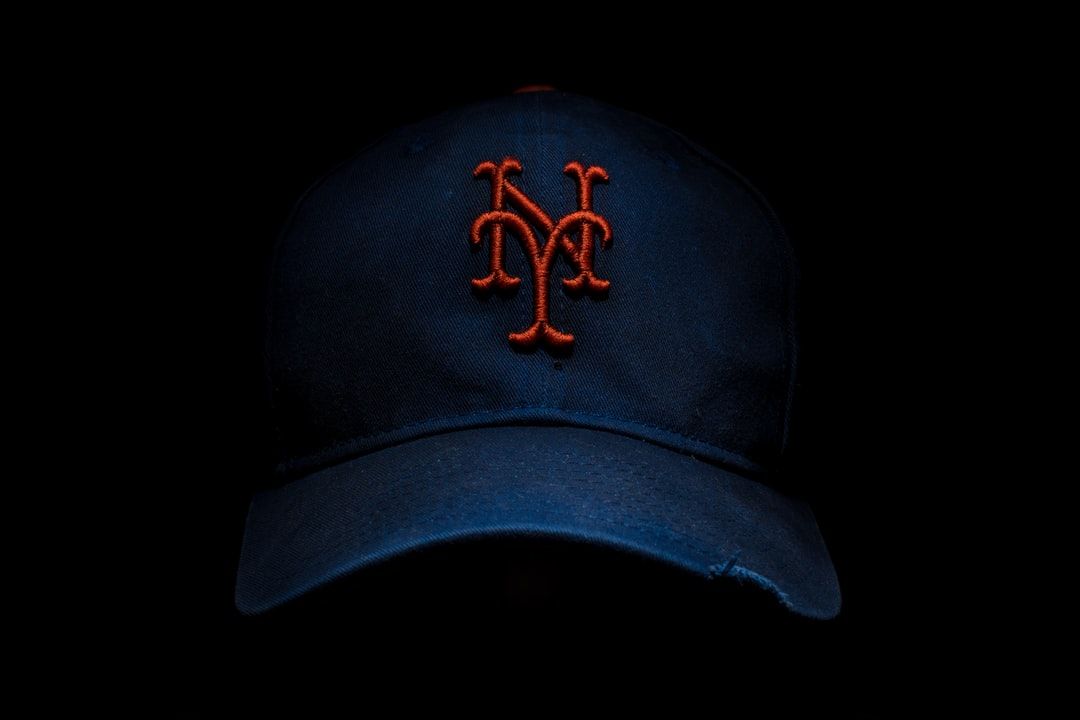 Jackpocket, the first licensed third-party app to secure U.S. official state lottery tickets, has declared a partnership with the New York Mets. Fans of the sports team currently using Jackpocket can use the code “LGM” at checkout to receive a free lottery ticket. Prizes include round-trip air travel, hotel accommodations, game tickets for two and more. Jackpocket is also hosting a giveaway with prizes including officially licensed Mets merchandise.

Regarding the deal, Peter Sullivan, the founder and CEO of Jackpocket had this to say, “Partnering with the Mets has been a dream of mine, especially as a baseball fan. New Yorkers love the lottery and Jackpocket is always looking for ways to meet players where they are. With this latest professional sports partnership, we expand on the unique experiences created for our sports fan base and provide Mets fans with a new way to play and win.”

The New York Mets mark the fourth partnership that Jackpocket has been part of, with prior dealings with the Minnesota Twins, Colorado Rockies and Texas Rangers. This deal is also the eighth partnership with major league sports, the New York Mets joining the likes of various NBA, NHL, NFL, MLB and college athletics teams.

The New York Mets are one of the most globally recognized franchises in sports with appearances in multiple World Series and championships. They are currently in first place with a 58-35 record in the National League East. In recognition of their newfound partnership, a commercial for Jackpocket will play before each home game. This means that fans who haven’t heard about the deal will get to know all about Jackpocket as they wait to see their favorite team play.

The New York Mets are an American professional baseball team based in the New York City borough of Queens. (wikipedia)

The New York Mets are an American professional baseball team based in Flushing, Queens, New York City. They compete in the East Division of Major League Baseball’s National League . (wikipedia)

Paris Saint-Germain is forming a partnership with a lottery game company from ...

Fancy getting £250 towards your next season ticket? Then check out the ...