Illinois records more than $1 billion wagered on sports in October 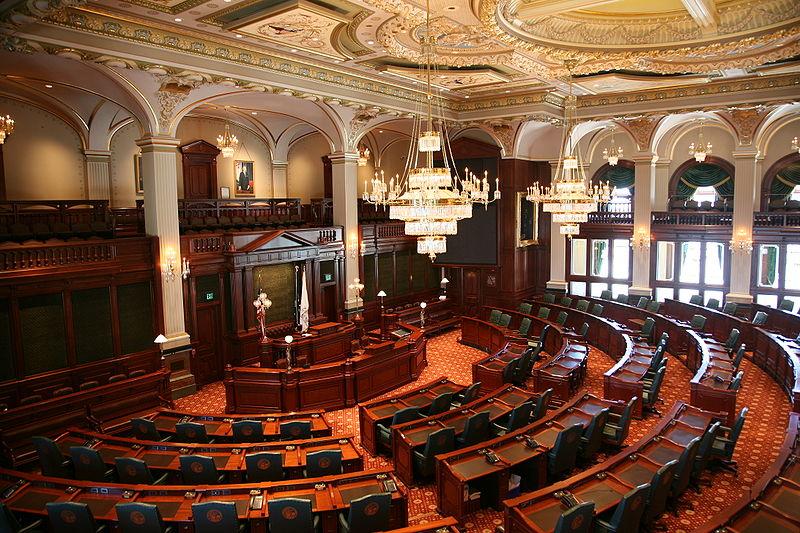 In October, sports betting customers in Illinois gambled more than $1 billion on sports, making it the most successful month for the industry in the state since it was legalized, making Illinois one of the most prominent sports betting markets in the nation.

During a monthly meeting of the Illinois Gaming Board, Marcus Fruchter, the agency’s administrator, said that the state’s casino sportsbooks brought in more than $102 million in revenue last month.

Since the sports betting industry was launched in Illinois just before the start of the COVID-19 pandemic in March 2020, the state has seen almost $17 billion in bets. The 12 sportsbooks in the state have brought in over $1.3 billion in revenue.

The figures released by the gaming board indicated that the sports betting industry was boosted by the first full month of the NFL season. Football generated over $350 million for the state. Other sports, such as basketball ($114 million) and tennis ($85 million), were also popular among Illinoisans.