Unibet Review
Nothing Found
About betting.net
Betting.net / US Gambling News / Run It Once to leave EU behind as it strengthens US expansion

Run It Once Poker has become a stalwart of the poker industry but at this point in time, it is only the US players who get to enjoy its exceptional platform. Run It Once is going in a new direction in 2022 and that direction does not include the EU anymore. Those who were once loyal to the site will now need to find a poker home somewhere else. 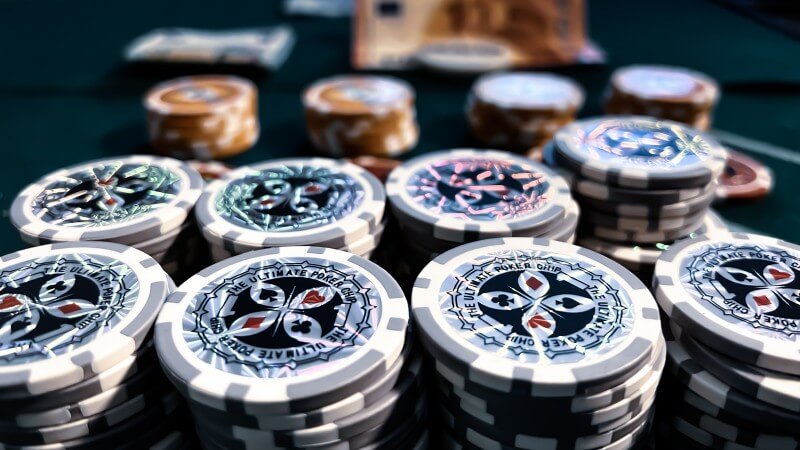 The fact is, most of the biggest poker tournaments (like the World Series of Poker) and platforms are all North American focused so it really doesn’t come as that much of a shock that Run It Once Poker has decided to double down on their US Markets and leave their EU players base behind. We are expecting to see some of the best betting offers on their US sites in the coming weeks as well.

What next for the poker giant?

The owner of Run It Once, Phil Galfond, is looking to increase the profitability and the overall enjoyability of the online poker sphere in the US. While he may be taking Run It Once Poker away from the EU markets, he plans on making the most of the new direction his company is taking, which is foraging a new path through US markets.

The US legislature on online poker is starting to ease up with the Wire Act now out of the way and more and more states coming around to the idea of allowing legal online poker for money to take place within their borders. The goal for Run It Once Poker is to provide US poker fans with even more opportunity to take part in high stakes and lucrative tournaments more frequently.

Galfond is not only an innovator of the online poker world but he was once a poker pro himself, winning a tidy total of around $3 million from high stakes tournaments. He decided to step away from professional poker to focus his efforts on creating a stable and enjoyable online poker platform for all skill ranges. One of the first things that Galfond did was to stop experienced players from “griefing” lower skilled players. Run It Once has taken a proactive approach to clamping down on players that do this on their platforms and they aim to continue this approach in the US markets even more so now.

Still a few issues to work through

The only major issue that Run It Once are still having is player traffic. They seemingly can’t get their numbers up even with their hands on an honorable approach to online poker play. At peak hours they are hitting a measly 200 players right now in the US markets. This isn’t completely shocking with the amount of online poker competition there is but even by those standards, that is a woeful peak player total.

A few initiatives have been taken to combat the lack of a player base in the US markets but none have really helped increase the traffic at this point. Unfortunately, when it comes to online poker, the players go where the most action is. The more action there is, the more hands you can play, and the more poker you can actually get though. Let alone the actual amount of money that you can win as well.

Phil Galfond is a smart guy, as can be seen by his poker career alone but it’s going to take more than smarts and an understanding of the game to help get his Run It Once US poker platform off the ground.