Unibet Review
Nothing Found
About betting.net
Betting.net / US Gambling News / Arizona comes out the blocks strong

It perhaps isn’t all that unsurprising that states who have recently legalized online sports betting in the US have gotten off to hot starts. It could be down to when residents were officially allowed to start betting or it could be because the sports betting fans in these states have been waiting for so long that when the moment finally arrives they really go big with their first few bets. 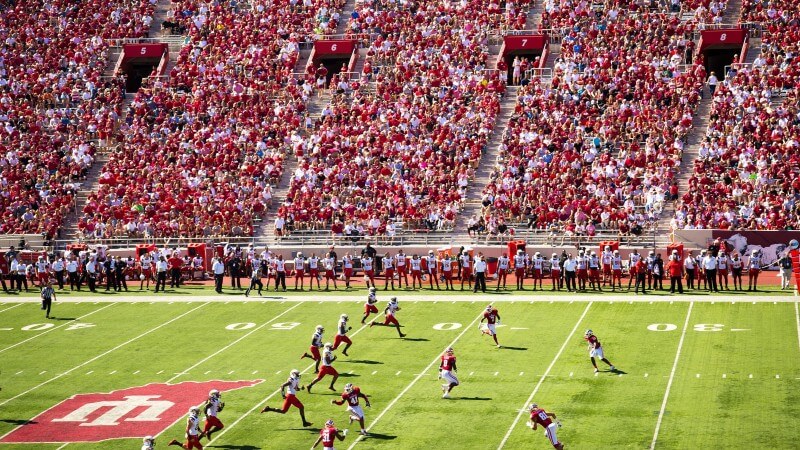 In Arizona’s case, it’s probably a little bit of both as legal sports betting came about on the 9th of September. This put the opening of legal sports betting in Arizona in line with the exact start date of the new NFL season which no matter where you are in the US, always brings about a busy betting season. The timing really couldn’t have been better for the state of Arizona and their now found sports betting industry. It’s also worth mentioning that the NBA season began in October as well so there was even more opportunity for bigger and frequent bets to roll into the new Arizona sports betting scene.

So, are the numbers that Arizona has raked in in terms of revenue really worth writing home about? Well, we took a closer look at some of the numbers the Grand Canyon State threw up in its debut months.

A debut to remember

Like we said, there are certainly some factors that influence the debut months of a newly legalized sports betting state. With that said, it still takes some doing to do what Arizona has done. In their first month, sports betting fans in Arizona wagered a total of $291.2 million. This not only smashed the previous post-PASPA record set by Tennessee (which was about $131 million) but it also crushed the first month set by gambling powerhouse New Jersey as well. To give you an idea, New Jersey only recorded a figure over $290 million after their first 9-months of legal gambling. It really is quite staggering then that Arizona has managed to hit these kinds of numbers right off the bat.

The serendipitous nature of the sports betting start that Arizona has had is incredibly lucky. The start of the NFL season enticing with the legalization date was nothing short of spectacular and is no doubt the reason why Arizona has had such an incredible start to life in the sports betting world. In addition to the NFL season starting, we can also point to how well the Arizona Cardinals began their NFL campaign as well. It no doubt made life that much easier for sportsbooks to market their platform, gearing people up for the next round of fixtures and teasing quality odds on the home state favorite.

The stars may have aligned for legal sports betting in Arizona which led to a record breaking first month but the key is maintaining these kinds of numbers. There seems to be a lot of optimism in the air with regards to how far the sports betting scene can still go in Arizona. Experts and analysts are suggesting that there is every likelihood that Arizona could match the standards set by powerhouse states like New Jersey and Pennsylvania. With sports fanatics and major sporting franchises based in Arizona, we can’t see why the Grand Canyon State couldn’t continue to set new records of their own as the new year begins. It will be interesting to see just how far this freshmen sports betting state can go.

Governor of Ohio finally signs off on sports betting bill

There has been a remarkable snowball effect of states in the US ...

With sports betting becoming legal in over 30 different states in the ...

Which are our favourite sports betting sites of 2021? Welcome to our ...