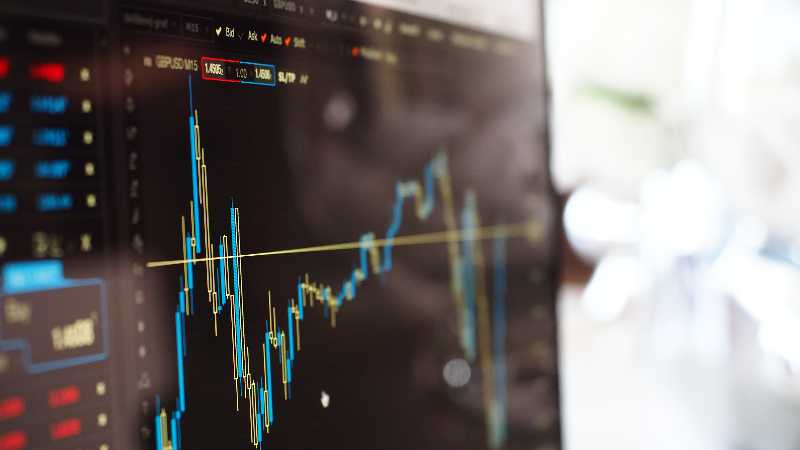 A New York arbitrator ruled Friday that Fox has the right to buy an 18.6 percent stake in the sports betting company FanDuel Group from its parent company, Flutter. However, it was not at the price it wanted. If Fox decided to take the stake, it would have to pay at least $3.72 billion for it.

FanDuel is owned by Flutter, which owns nearly 95 percent of the company. In December 2021, Flutter bought a 37.2 percent stake in the company for an estimated $11.2 billion. Fox argued that the price should be set at that level.

“Fox is pleased with the fair and favorable outcome of the Flutter arbitration,” the company said in a statement.

“Fox has no obligation to commit capital towards this opportunity unless and until it exercises the option. This optionality over a meaningful equity stake in the market-leading U.S. online sports betting operation confirms the tremendous value Fox has created as a first mover media partner in the U.S. sports betting landscape.”

Fox has the option to buy the stake for 10 years, which runs out in December 2030. The arbitrator decided that the price of buying it would rise five percent every year. Accordingly, a deal right now would cost $4.1 billion.

“Today’s ruling vindicates the confidence we had in our position on this matter and provides certainty on what it would cost Fox to buy into this business, should they wish to do so,” Flutter CEO Peter Jackson said in a statement.

As part of the arbitration ruling, Fox claimed that Flutter could not try to get an IPO for FanDuel without Fox’s permission or the arbitrator’s approval. But Flutter denied that claim and later said in a statement that Fox does not have a block on FanDuel’s IPO if it happens.

According to a release issued on Friday by FanDuel’s parent company, Flutter ...

FanDuel has emerged as the top sportsbook in the USA in the ...