As if being beaten by San Francisco 49ers’ rookie quarterback wasn’t bad enough, Tom Brady managed to throw away a massive lead as the Tampa Bay Buccaneers lost to the Cincinnati Bengals. 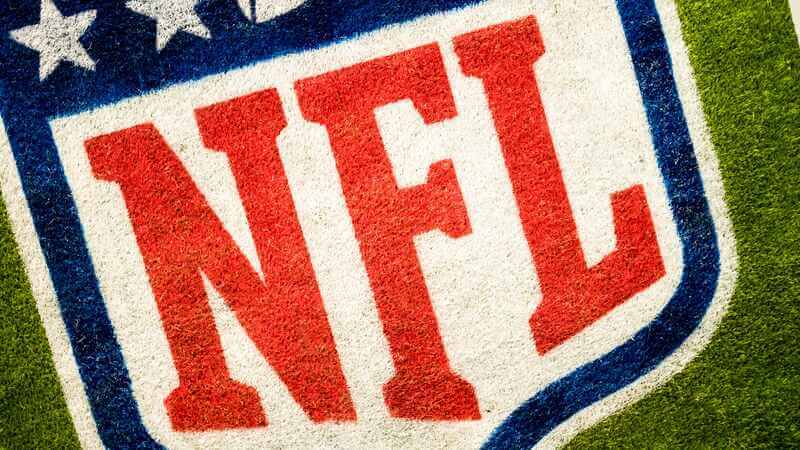 It had looked like the Buccaneers were getting back to their best as they led the Bengals by 17 points late in the second quarter. However, Brady’s Buccaneers somehow managed to throw away the lead and Cincinnati won the game 34-23.

Prior to this game, Brady had managed to win 94 games in a row when he had held a 17-point lead. However, the 45-year old had an inexplicable loss of form when he somehow managed to throw two interceptions and fumbled twice. What made things worse was the fact that each of these four turnovers came on successive drives at the start of the second half.

This was enough to give Cincinnati all the incentive they needed to get back in the game, and Joe Burrow guided the Bengals to pick up 34 straight points and hand the Buccaneers another damaging defeat. Cincinnati now have gone top of their division with their eighth win out of nine, while Tampa have slumped to 6-8 in the NFC South.

Can the Buccaneers get back on track?

Brady’s loss of form will be hugely worrying for all Buccaneers fans and it marks the first time that the legendary quarterback has lost eight games in a season. While the defeat by the Bengals was pretty bad, it was at least an improvement on the disaster against the 49ers.

This saw Brady playing against his childhood team and getting thumped 35-7. What made matters worse was that his opponent quarterback, Brock Purdy, is a rookie and it marked the first time that a player on their first-ever start has beaten a Brady team. The veteran quarterback didn’t exactly help himself as he threw two interceptions and generally had a night to forget in San Francisco.

This slip in form now means that the Buccaneers somehow need to win the last three games for him to avoid his first losing campaign in the NFL. While each of these games are winnable, it requires a big return to form from Brady.

The Buccaneers have managed to stop on top of the NFC South at 6-8, but even the best sports betting sites would be lengthening their odds to stay on top. This is because each of their divisional rivals, the Carolina Panthers, the Atlanta Falcons and the New Orleans Saints are just behind them on 5-9.

Tampa’s next game is a hugely important showdown against the 4-10 Arizona Cardinals which is a game that they ought to win. However, the season closes with two crunch matches against their divisional rivals, Carolina Panthers and Atlanta Falcons.

This means that the battle for the NFC South will certainly go right down to the wire and Buccaneers fans will nervously be checking the latest sports news to see if their star quarterback can guide them into the play-offs once more.

Check out these top US sportsbooks for the best NFL odds!