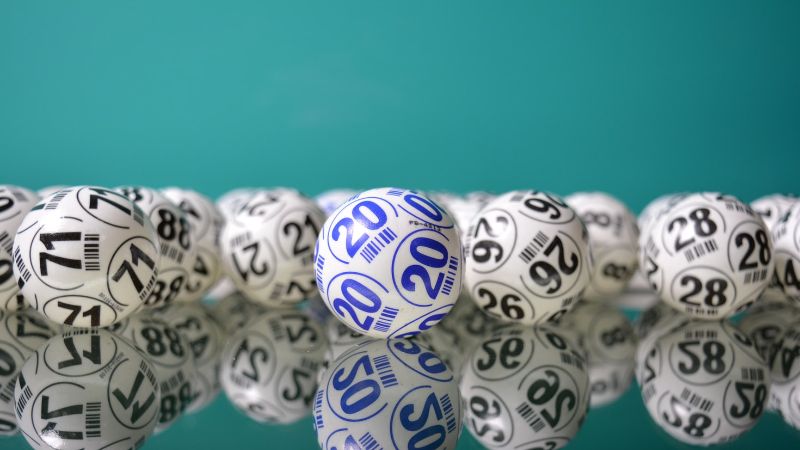 Someone in Essex County is becoming a millionaire overnight after winning a lottery drawn on Monday, July 11. As announced by the New Jersey Lottery on Tuesday, the winner just won a $17.3 Million Pick-6 jackpot to receive every year for life. Bought in a 7-Eleven, and the six numbers on the ticket match the ones drawn on Monday.

The winner is not the only one to receive a reward for the ticket, but also the store that sold it. The 7-Eleven #36089 at 490 Valley Street, Maplewood, will receive $10,000 as a reward for selling the ticket.

Seven other lottery winners are also drawn on Monday for matching at least five out of six balls drawn. Four of them got $4,576 each and $9,152 each for the other three as they used 2X multiplier tickets. $95,442 worth of prizes were also distributed to 10,704 players.

The Pick-6 lottery was updated in April this year to include better chances of winning. The odds matrix decrease from 1-49 number pools to 1-46. The change comes with an increase in ticket prices to $2 for every play. Players are in line for a chance at winning $250,000 if they pay a $1 add-on for the Double Play® feature. The feature allows a double drawing after losing the first Pick-6 with the same number and multiplier as the first ticket number.