FanDuel Review
Nothing Found
About betting.net
Betting.net / News / Esports Regulatory Discussions to Come Into the Light

The popularity of esports has grown exponentially over the past few years, as has the number of people looking to bet on esports tournaments and events. However, a recent esports regulatory discussion that has come to light suggests that esports’ popularity might have grown faster than the industry itself can keep up with. 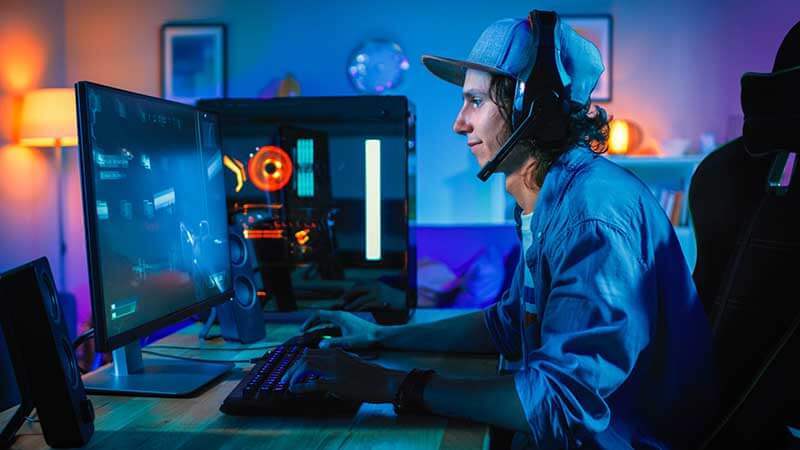 Despite multiple issues being highlighted during the discussion, which involved some high-ranking esports injury experts and legal officials, creating a global regulatory framework could prove difficult.

Players in many European countries are accessing overseas esports bookmakers to bypass regulations.

Some experts have pointed toward the lack of European-wide regulations making a globalized approach nearly impossible to implement at this moment in time.

In his keynote speech at the Sigma Europe World iGaming Summit in Malta, the head of the eSports Integrity Commission, Ian Smith, highlighted some of the main concerns.

He claimed that while the “market potential is huge”, he also warned that there is a “considerable amount of danger”.

At the core of his speech was the idea that the fast-paced growth of the market and frequent changes are posing challenges to the integrity of tournaments.

Challenges to the integrity of esports

Smith said that micro purchases pose a major threat to the integrity of tournaments, as things like ad hoc patches can create major changes to a game with little time to adapt the rules before a major tournament.

In-game purchases are not going to go away anytime soon. Games are owned by publishers, who in turn make most of their money from the millions of players who buy them.

Ian Smith said that some changes that need to be made as a result of this are akin to FIFA making the goals wider just before a World Cup.

The impact of esports betting

The challenges of integrity facing tournament organizers are naturally also posing issues for the betting industry as well. Last minute changes can drastically alter the betting odds for esports tournaments and leagues

Alos, Germany currently has no esports betting regulation in place, despite its popularity. Meanwhile, Antti Koivula from Finland, who is a partner with Legal Gaming Attorneys at Law, estimates that around 80% of bettors in his homeland are using overseas sportsbooks.

He put this down to a lack of regulation in Finland, where online gambling is monopolized.

Is global regulation a pipe dream?

One thing that everyone appears to agree on is that some form of global regulation would be the best solution. However, many highlighted the difficulties of implementing such measures.

Each European country is responsible for the regulations in its own jurisdiction. Viktor Gyorgy, the head of dispute resolution at DLA Piper in Hungry, argued that if Europe cannot regulate esports betting across the board, it will be impossible to do so on a global scale.

If you want to have the safest possible esports gambling experience, you can check out a list of all reviewed betting sites here at Betting.net.

We’re not saying that bigger is always better, but the sheer scale ...

The threat level of money laundering in online gambling has officially been ...

While gambling has always been a huge part of the lives of ...

If you’re an experienced gamer and are enthusiastic about using your expert ...