Daily fantasy sports achieved a major victory in the New York State Court of Appeals, with the court upholding a 2016 law declaring the contests to be games of skill rather than illegal gambling. The ruling represents the end of a legal battle that has been waged in the Empire State since 2015. 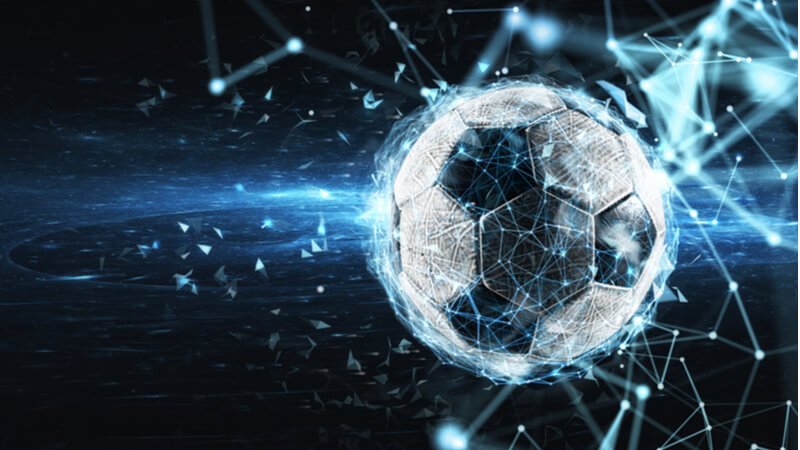 In the latest gambling news, New York’s highest court ruled in favor of daily fantasy sports, declaring the games constitutional as they found skill to be “the predominant factor” in the contests. In addition, the fixed entry fee with a predetermined prize pool goes against the state’s current definition of a bet or wager. The entry fee is looked upon similarly to the entry fee a golfer might pay to participate in a golf tournament rather than as a wager on a sporting event.

The argument against was based around the fact that DFS players do not control the performances of the athletes they select for their rosters. The group that filed the lawsuit, Stop Predatory Gambling, claimed that the lack of control over player performance made DFS a game of chance. Ultimately the judges ruled that the group failed to provide any evidence refuting the strong mathematical evidence that skilled DFS players are able to beat a randomly generated lineup more than 80% of the time.

A key portion of the majority opinion stated “Because ample support exists for the legislature’s determination that the IFS (DFS) contests authorized in article 14 are properly characterized as lawful skill-based competitions for prizes under our precedent, plaintiffs have not met their burden to demonstrate beyond a reasonable doubt that article 14 is unconstitutional.”

In 2015, the state of New York ruled that DFS constituted “illegal gambling”. DraftKings and FanDuel ceased operations in the state after the ruling after receiving cease and desist letters from Attorney General Eric Schneiderman. The ruling was overturned in 2016, and DFS operations resumed in the state. The legal battle continued to rage on however, resulting in a series of appeals leading up to this final one. Sports betting sites were allowed to continue offering daily fantasy sports contests in New York while the court decided, so while this ruling is significant for a variety of reasons, DFS players in New York will not notice any changes.

In addition to being a victory for DFS players and operators in New York State, the ruling is viewed as a significant victory for the industry. Had New York ruled that the games did not involve skill, other states could potentially have followed their lead. With a firm decision in favor of daily fantasy sports being classified as a game of skill, the tide turns the other way, with other states that look to New York as a leader as well as leaning on legal precedent, this ruling marks another point of evidence in favor of any state when analyzing the skill-based nature of DFS.

New York is a friendly place for sports fans

With the recent introduction of legalized sports betting and this favorable ruling for daily fantasy sports, New York has cemented its status as a state that allows sports fans the freedom to use their wits and skills to gain an edge. Not long ago the state was falling behind neighbors like New Jersey and Pennsylvania in terms of being on the cutting edge of gambling legislation, but they have caught up and this ruling makes it clear that they will stay that way.

Any DFS player can speak to the amount of skill required to win. With the huge number of factors players take into consideration when drafting their teams, it is obvious to people who play every day that there is a lot more than luck that goes into winning. While personal testimonials can be convincing, a player’s personal knowledge and opinion are different from legal proof. With the courts on their side, daily fantasy sports players in New York are able to continue leveraging their skills to earn victories over their competitors at top bookmakers such as DraftKings and FanDuel.

Our recommended DFS bookmakers for December

If you’re an experienced gamer and are enthusiastic about using your expert ...

Every avid sports betting fan in the Empire State has been waiting ...