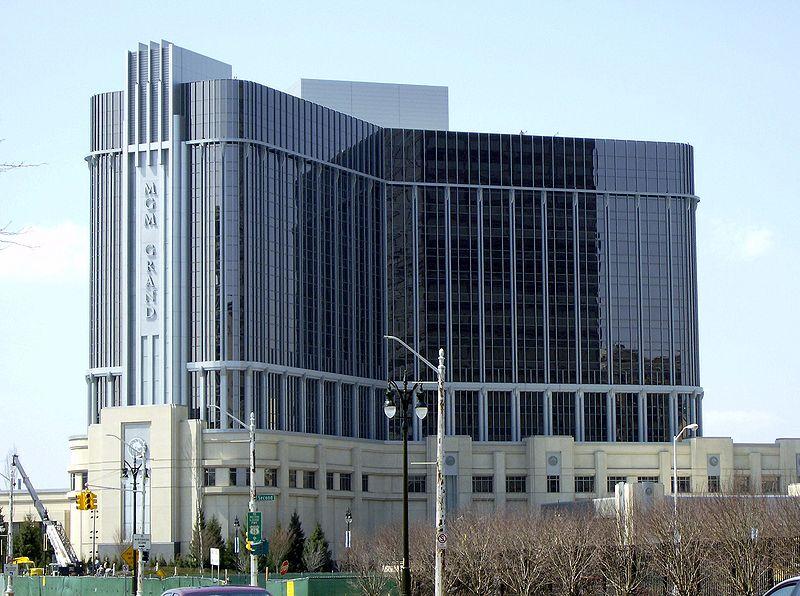 According to the Michigan Gaming Control Board (MGCB), quarterly and monthly reports of Detroit’s casino revenues continued to fall in September. Three Detroit casinos that saw a drop in their revenues include MGM Grand Detroit Casino, MotorCity Casino Hotel and Hollywood Casino in Greektown.

They gained $103,4 million in aggregate revenue in September 2022, which was recorded as declining revenue of 2.6 percent less than August’s $106,14 million. MGM Grand Detroit Casino retained 48 percent of Detroit’s casino market, followed by MotorCity Casino Hotel with 31 percent and Hollywood Casino at Greektown with 21 percent.

Slots and table games of the three casinos generated $100,8 million in September, a 3.5 percent decrease from August’s revenue of $104,48. In addition, between August and September 2021, revenue fell by 5.7 percent compared to the previous year.

MGM Grand Detroit Casino gained $48,4 million in revenue from its table games and slot machines, while the MotorCity Casino Hotel and Hollywood Casino at Greektown generated $21,1 million. The number was lower by 4.3 percent than August revenue.

According to MGCB’s report, the quarterly results of those casinos’ revenue from slots and table games dropped 7.7 percent, compared to the quarter of 2021.

MGM Grand Detroit Casino recorded the most revenue from sports betting in Detroit with $1,007,935, followed by MotorCity in second with $822,534, and Hollywood Casino at Greektown in third most with $768,912.

The Kansas Lottery has announced that six mobile sports betting apps will ...