Nathaniel Hackett has become the shortest-serving head coach of the Denver Broncos after he was sacked by the team following their massive defeat by Los Angeles Rams. 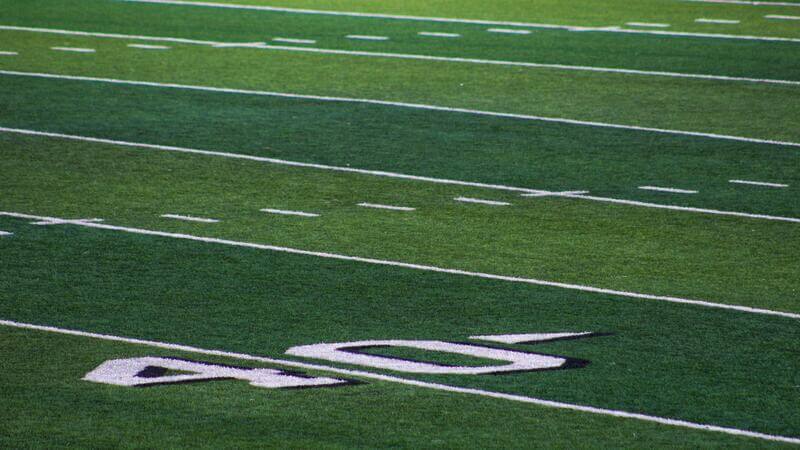 Hackett was already looking likely for the axe, but the sheer manner of the 51-14 defeat gave Broncos’ bosses little option but to sack the head coach after less than a year in charge. Denver are now rooted to the bottom of the AFC West with a dismal 4-11 record.

What went wrong for Hackett?

The Broncos will at least be fairly familiar with their current predicament. After all, the team were at the bottom of the AFC West at 7-10 at the end of their last campaign. However, few of even the best sports betting sites would have predicted that things would get much worse for Denver.

This is because Hackett was brought into the Broncos’ organization following his impressive work as an offensive coordinator for the Jacksonville Jaguars. But despite his three seasons in Jacksonville, the 43-year-old simply couldn’t find his groove at Denver.

There was initially a lot of excitement at the appointment of Hackett as he managed to edge 10 other candidates off the shortlist. However, things quickly fell apart with Hackett’s mystifying decision in the first game of the season to let Brandon McManus attempt a 64-yard field goal. This could have tied the game with the Seattle Seahawks but it gave Broncos fans that all-familiar losing feeling.

From here, things went from bad to worse as fans were clearly bored with Hackett’s uninspired offensive tactics and even left before overtime in the game against Indianapolis Colts. With their form slipping to 2-5 and no wins at all in November, all hope went out of the window in Denver.

With a major lack of confidence, many Broncos fans weren’t surprised to see Hackett even going as far as handing play calls over to quarterback coach, Klint Kubiak in the game against Las Vegas Raiders. By the time that they were destroyed 51-14 by the Los Angeles Rams over Christmas, it was clear that time was up for Hackett.

What next for the Broncos?

At the moment, the Broncos have yet to name any replacement for the sacked head coach, and it’s going to be interesting to see who will want to fill Hackett’s shoes. Thankfully, it’s looking like there will be an ongoing culture change at Denver following the $4.6 billion purchase of the franchise earlier this summer. This marked a record-breaking sale of a sporting franchise that was nearly double paid for that of the New York Mets back in 2020.

Whether it can take the three-time Super Bowl winners back to the form of their glory years is anybody’s guess. That last triumph in 2015 certainly feels like it was a long time ago, and the ongoing controversy over Russell Wilson is unlikely to help the situation. But if there’s one consolation for Broncos fans, it’s that the latest sports news couldn’t get much worse.

The best US sportsbooks for your NFL bets – selected by our team!

Social Casino of the month 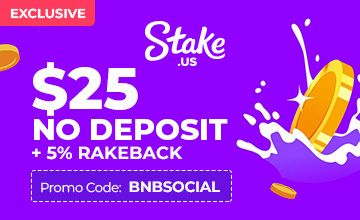