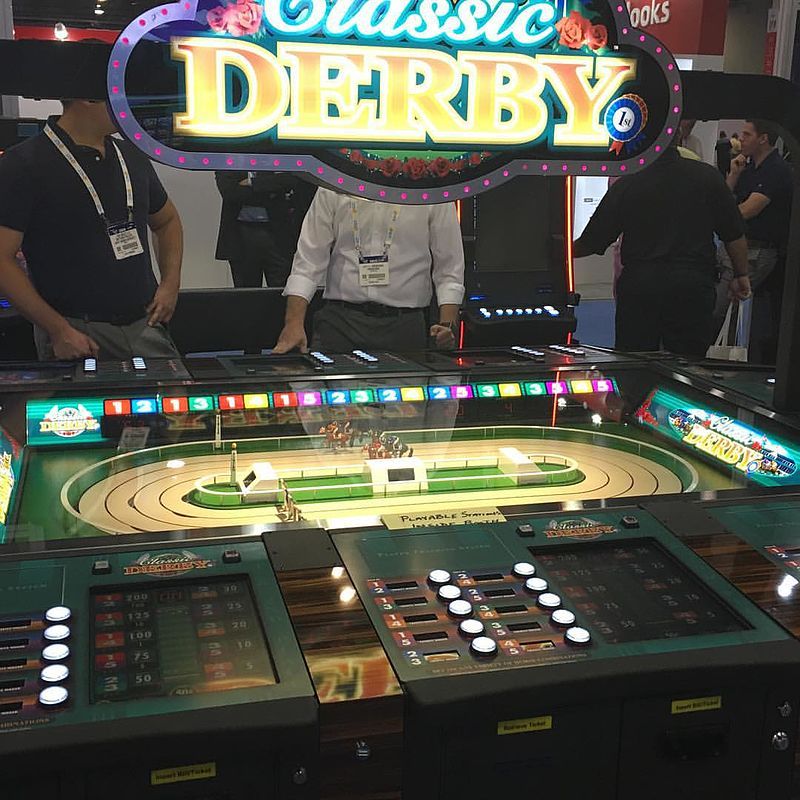 The D Las Vegas casino-hotel is celebrating its Sigma Derby for its 10-year anniversary of operation in the casino. The event to commemorate the horse racing coin slot game was held on Wednesday. The game is the last of its kind in the gambling city of Las Vegas.

“It’s the best,” said Kristine Kulage from St. Louis, Missouri as she played the game on Wednesday. “I don’t know that I would keep coming to Vegas if this was not here anymore, honestly.”

As part of the celebration, the casino will gift 50 shirts with new designs for Sigma Derby active players. They will have a chance to receive the shirts every Wednesday until August 31 from 11 a.m. to 4 p.m. at a random time.

Owner of the D Las Vegas as well as Circa and Golden State Casino is in love with the Sigma Derby ever since he saw the game in the 80s at the Dunes Hotel.

“We went out, got a beer, got a roll of quarters, and started playing,” Stevens said. “Pretty simply, I had a ball. Everybody had a ball. I love this game.”

He then bought the Fitzgeralds, renamed it the D Las Vegas, and turn it into “a bit of a nostalgic casino.”

The Sigma Derby game was invented 34 years ago and can be found in casinos. The game involves five mechanical horses of which the players can choose which horse will come out first and second. The betting odds range from 2-1 to 200-1.

Players must put in a quarter after 30 seconds of choosing the horses they bet on. Then they must wait until the game is over or cheer over their horses. 10 stations are available for people to cheer on as well as mingle with other gamblers.

“I think from a slot perspective, I was probably most attracted to this because this is a community-based game,” Stevens said. “You like it when the guy next [to you] hits or the guy across the way hits. I think camaraderie-based gaming is something you’re seeing now with some of the stadium gaming.”

The English Premier League asks top clubs in the country to impede ...

Monmouth Park continues its tradition of rewarding the connections of a horse ...