The Cowboys and Eagles will both be looking to improve upon their 2020 losing seasons and win the ever competitive NFC East. This division is likely to be wide open, and last year all it took was a 7-9 record from the Washington Football Team to top the division and make the playoffs.

We’ll preview a Dallas squad looking to stay healthy along with an Eagles team trying something new and give you our best predictions for how they’ll finish the season. 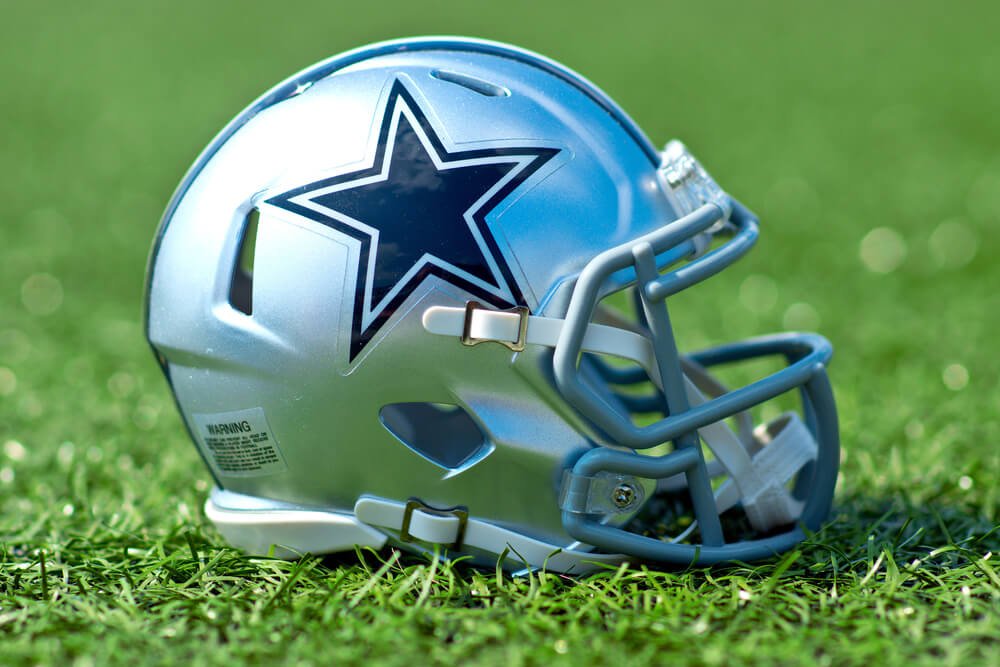 Although the Dallas Cowboys started last season 2-3, it wasn’t all bad news. In fact, over that stretch the Dallas offense was firing on all cylinders and averaged over 32 points a game. The downside was the defense was offering up close to 36 points on average over those five games.

All of that offensive promise was thrown out however after week 5 when Dak Prescott suffered a gruesome season ending injury. From there teams stacked the box and took away Zeke Elliot. This left WR’s with one on one coverage, but a revolving door of ineffective QB’s couldn’t get the job done.

The defense continued to be porous, especially through the air where they allowed 34 touchdowns, tying them for third worst. Dallas would go on to finish the season

The offensive pieces remain the same, but will the offensive production? With a healthy Prescott throwing the ball to Amari Cooper and CeeDee Lamb more running room should open up for Zeke. There is no doubt this offense can put up points, the bigger question will be can the defense hold opposing teams out of the endzone?

The biggest defensive addition comes from the coaching level. Former Atlanta Falcons Head Coach Dan Quinn will serve as defensive coordinator this season. The Cowboys also prioritized defense in the draft. They took defensive players with their first six picks including two corners

If the Cowboys can stay healthy, they’ll put up points in bunches. What needs to be seen is if the defensive adjustments and draft picks will pay off. Many have Dallas a favorite to win the division, but I see them coming in second to the Washington Football Team and finishing with a 10-7 record. The most recent season for the Eagles was a tumultuous one. The birds improbable run to a Super Bowl victory in February 2018 seems like it could be decades ago already. The 2020 season saw Head Coach Doug Peterson get fired after leading the team to a 4-11-1 record.

Carson Wentz was able to stay healthy all season, but was mostly ineffective and threw 15 picks in 11 games. The blame can’t all be placed on Wentz as he was sacked 50 times due a O-Line that saw seven players miss time at some point in the season. Add to that a receiver room full of practice squad players and it was unlikely any quarterback would succeed.

Wentz would be benched for Jalen Hurts in the Week 13 matchup against the Packers, and would earn his first NFL win the following week versus the Saints. Following a week 17 loss to Washington Doug Pederson would be fired.

This season for the Eagles could perhaps best be described as unknown. They have a rookie Head Coach in Nick Sirianni and a second year quarterback with limited experience in Jalen Hurts. The Eagles traded for Gardner Minshew which could show that Eagles aren’t completely sold Hurts.

First round WR DeVonta Smith was electric at Alabama, but it remains to be seen if he can replicate his success in the NFL. Phili does have a great TE group with Zach Ertz and Dallas Goedert.

Defensively D-Coordinator Jonathan Gannon is also a rookie in his position. They did add Ryan Kerrigan who can play both DE and outside Linebacker. The strength of the defensive lives on the offensive line where Fletcher Cox and Brandon Graham routinely harass opposing QBs.

This will be a year of growth for the Eagles offense. I predict a third place division finish and a 7-10 record.

Last season, watching the Cowboys and Eagles play in primetime would have ...

DraftKings Bonus
20% up to $1000
T&Cs apply
9.2/10
Go to Sports Betting Bonus Comparison
Get the latest updates in Sports and Casino via our Newsletter