Today we will take a look at two AFC south teams in the Colts and Texas who hope to make some noise in the AFC this year. The Texans have had a tumultuous offseason with the Deshaun Watson sexual assault charges and the Colts will showcase a new QB in Carson Wentz, who was acquired via trade from the Eagles. 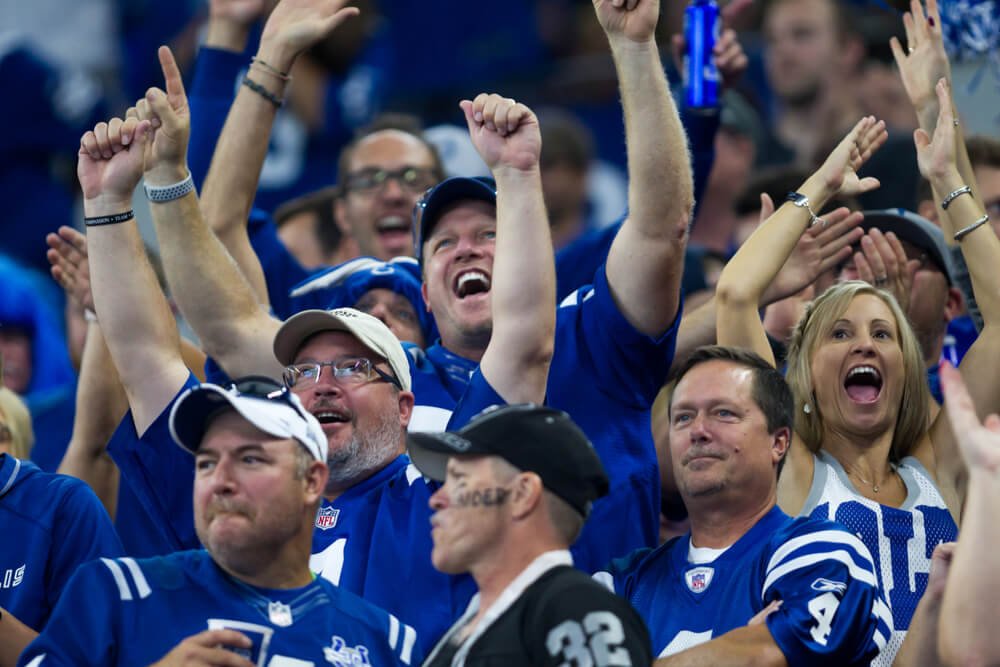 Colts fans should have plenty to cheer about this season

The 2020 Colts had a solid season in 2020 that resulted in an 11-5 record and playoff appearance. Philip Rivers led the Colts after 16 years in San Diego and did a serviceable job throwing for over 4,000 yards and 24 TDs, but decided to retire a year earlier than planned in the offseason.

Jonathan Taylor was a bright spot at RB rushing for over 1100 yards and 11 Tds, while T.Y. Hilton was the leading receiver with 762 yards.

The Colts battled the Titans for the AFC South title throughout the year and came up just shy by losing the tiebreaker despite finishing with the same 11-5 record. The Colts went on to play in Buffalo in the first round, where they lost a close contest 24-27 to a hot bills team that went onto the AFC title.

The Colts have high expectations heading into 2021 as Cason Wentz hopes to pick up where Philip Rivers left off before heading to retirement. Wentz has had an up and down career with the Eagles, but still has one of the most talented arms in the league.

The big question mark with Wentz is if he can stay healthy throughout an entire season and he has already been banged up this preseason but looks to be ready for week 1.

If Wentz stays healthy he should put up some big numbers playing indoors at Lucas Oil stadium. Combined with a young roster and solid pieces around Wentz, the Colts are a bit of an under-the-radar team that can make some noise in the AFC this year.

The Titans are the favorite in the AFC South but the Colts have a slightly easier schedule and we like them to win the AFC South crown behind Wentz and Head Coach Frank Reich. 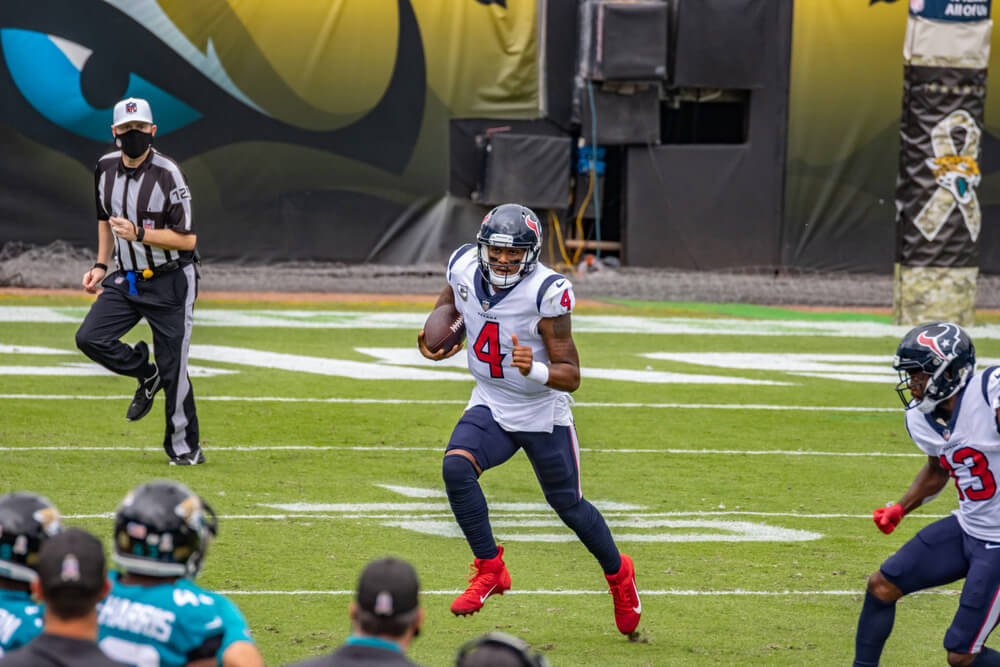 Although still on the team, Pro-Bowl QB Deshaun Watson is expected to miss the 2021 season

The 2020 season was a disaster for the Texans as they finished 4-12 and head coach Bill Obrien was fired after the season. Additionally, long-time star J.J. Watt forced his way out of Houston and Deshaun Watson demanded a trade.

The offseason got even crazier for Texans fans when Deshaun Watson was accused of sexual assault which left the Texans in the awkward spot of not wanting Watson on the roster but also being in a position where they can’t trade him until further details about the accusations are understood.

While it may be difficult to see 2021 getting any worse than 2020 for the Texans, that may be the case considering they are planning on starting Tyrod Taylor at QB and still have the lingering Deshaun Watson situation lingering over their heads.

The defense may be a bright spot with star LB Zach Cunningham, but the lack of QB play in a QB-heavy AFC will make it difficult for the Texans to compete this year. It appears that the Texans may be mailing it in this year in an attempt to get the #1`pick in the 2022 NFL draft.

The Cowboys and Eagles will both be looking to improve upon their ...