We had a great opening slate of games last week and in week 2 we will get a better indication of how teams will perform when they enter into the bulk of conference play next week. The biggest game of the weekend was Georgia beating Clemson 10-3 in Charlotte and sending a message to the CFB world that they are a serious contender in 2021. Alabama also looked very impressive with new QB Bryce Young in their win over Miami 44-13. 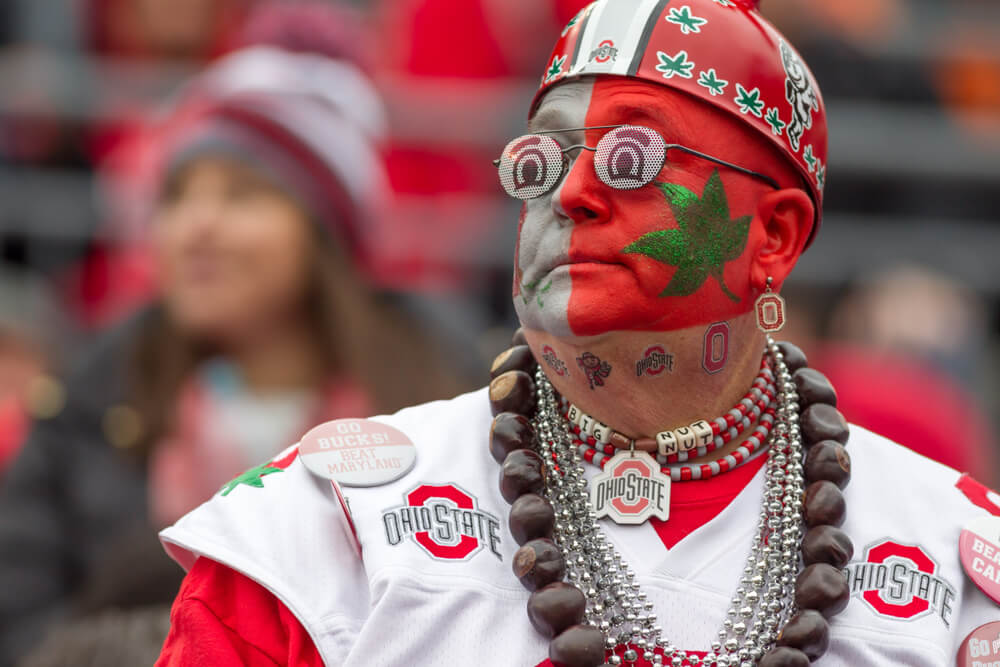 Ohio State has a big matchup in Week 2 at home vs. Oregon

The Buckeyes had a close call on the road against Minnesota but were able to pull away in the second half. QB C.J. Stroud had a shaky first half but impressed in the second half and put up nearly 400 yards and 4 TDs.

The Sooners hosted Tulane and nearly were upset at home by a scrappy Green Wave team who put up 35 points on the Sooners but ultimately fell 40-35. The Sooner defense may once again be a concern this year as they had trouble stopping the up tempo Tulane offense.

The Nittany Lions had a huge win on the road in Madison over Wisconsin, 16-10. Penn State is a legitimate contender in the Big 10 and has the defense to compete with Ohio State. 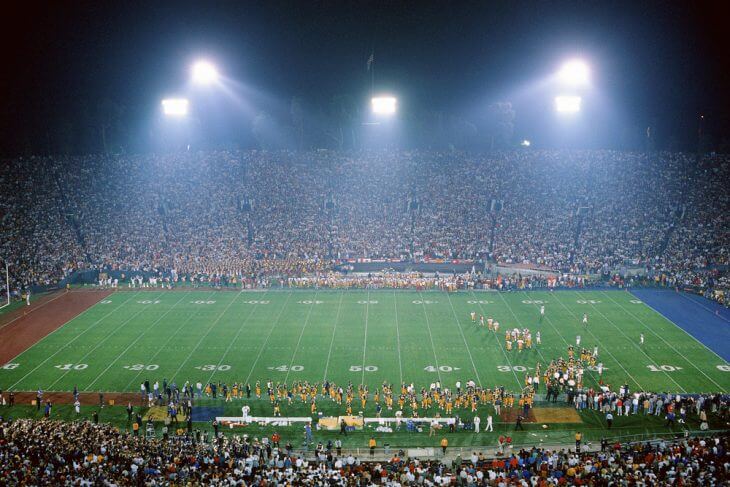 UCLA looks great in a week one upset over LSU

The Bruins took on SEC power LSU at home and won 38-27 to give Chip Kelly’s critics off of his back after 3 disappointing years. The Bruins look like the favorites in the Pac12 south and could be candidates to get into the CFP with the way their schedule sets up.

Georgia had the biggest jump moving up to the 2nd spot, while Notre Dame climbed into the top 10 after their big win on the road over Florida State.

The Ducks travel to the midwest to take on the Buckeyes in a Big 10 vs. Pac 12 matchup that we normally would only see in the Rose Bowl. Ohio State is favored by 14.5 as most think they will take advantage of their home-field and physical style of play vs. the Ducks. I like Oregon to keep this game close as they have a good roster and Ohio State showed some holes defensively in week 1.

Iowa had an impressive week one win over Indiana and travel to Ames for a big rivalry game in week 2. Iowa State will have College Gameday on campus and is led by up-and-coming coach Matt Campbell, who should have plenty of suitors this offseason. This game looks like a complete tossup with Iowa State favored by 4 at home. Iowa has more big-game experience and they showed the ability to stretch the field in week one and I like them to pull the upset. We had some big movement in the Heisman odds from a couple of SEC quarterbacks in Bryce Young becoming the new favorite at (+400) and Matt Corral (+800) is third behind Spencer Rattler from Oklahoma (+800).

Right now it looks like we have two very strong teams in the SEC in Georgia and Alabama, and the usual favorites in Oklahoma and Ohio State with Notre Dame and a Pac 12 team like Oregon or UCLA as sleepers.

It will be interesting to see how the SEC season unfolds and if both Georgia and Alabama go undefeated and we are left with a 13-0 Alabama, 12-1 Georgia, then an undefeated or one-loss Big 10, Pac 12, or undefeated teams like Notre Dame or Cincinnati.

Here is how I think it will shake out:

I think we will have an undefeated Oklahoma and Notre Dame and likely 1-loss UCLA or Oregon getting the last spot as the Playoff Committee will look to reward the conference champions.

College Football Preview, What to Watch For, Bets to Consider

The College Football kicks off on Friday and most college football fans ...