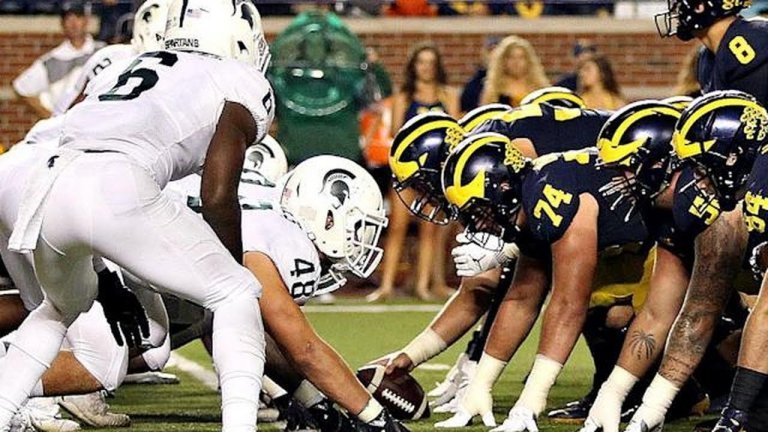 At Betting.net we only bring you best. Mike Goodpaster is one of the best when it comes to picking college football spreads. Our friends at Unibet offer some of the best promos for anyone looking to bet online using their sportsbook. Check out their current offer below and act fast, this deal will not last long.

Gotta love these big college football spreads. Still nothing to be scared about here so take the Bearcats to cover all of those points. Tulane is 1-6 with one of the worst defenses in the country. Their starting QB could even be missing for this one and if he is they’re forced to start their third string freshman.

This game is a real toss up. Neither team has given up explosive plays, and both offenses operate slow and on the ground. Take the under, both teams won’t score into the high 20’s.

Miami has not been good, and 5th year senior Pitt QB Pickett has shown that he’s a legit Heisman candidate. Pitt will have plenty of success through the air so take the over and feel good about it.

Georgia Tech can move the ball no matter who they play. Virginia Tech is reeling after losing four out of their last five. Take Georgia Tech to win this one by more than four.

State is finally playing how people expected. WVU has yet to really do anything special. Fresh off a win over #8 Oklahoma State take Iowa State who’s covered in four out of their last five when on the road as favorites.

Lock of the Week

Now that you have the best picks for this week’s college football matchups make sure you put them to good use. Head to our promotions page before placing any bets to get deals like odds boosts or extra returns and make this picks go even further.

Louisville is better than it’s record shows with an underrated QB under center. NC State’s defense is a patchwork due to injuries. Louisville may not win, but they’ll definitely cover the seven points.

Pennsylvania has been a mainstay for some of the best online casinos ...

Mike Goodpaster from The Grueling Truth is back with more College Football ...

Mike Goodpaster and The Grueling Truth is back with his latest College ...