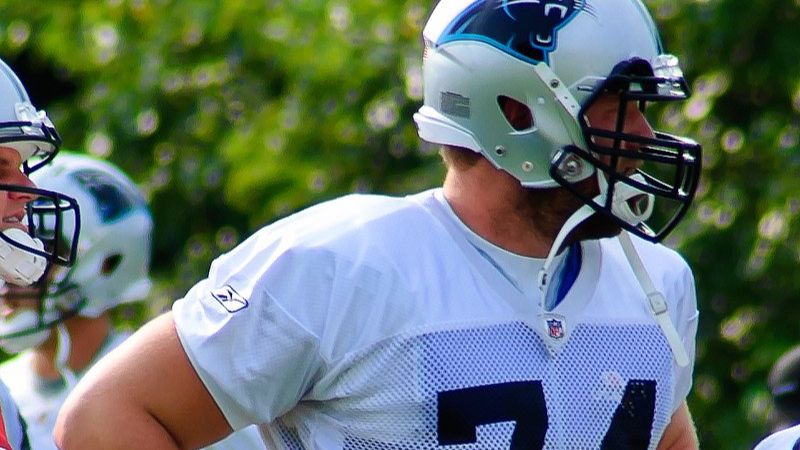 The next college football season is about to begin and it is time for bettors to know how it will go from a gambling perspective. FOX Sports NFL Analyst Geoff Schwartz is sharing his opinion on the win totals prediction for the season. He focused on over and under of the teams from Utah Utes, University of Southern California Trojans, and Ohio State with odds from FOX Bet.

Utah is predicted to win at over 8.5 with -118 odds. The number is quite an achievement as the college has won a total of nine games in the last three full seasons excluding 2020. Schwartz predicts the Utes will win at least 10 games this season if they constantly perform well.

The Utes lost their two best middle linebackers this season but the best units are still on the team. Quarterback Cam Rising will come back in the Heisman conversation. Running back Tavion Thomas will also return with his 1,109 yards rush within 204 carries last season.

Utah will start Week 1 by facing Florida on September 3 at Ben Hill Griffin Stadium where the Utes are the favorite. The team will also meet USC later in the schedule.

The USC Trojans are predicted to win under 9.5 games with +130 odds. The team is receiving a lot of transfers leading to an uncertain fate this season, especially with the starting defense filled with transfers at almost half.

Schwartz is not convinced the Trojans will win 10 games this season. USC will face plenty of strong opponents including Oregon State and Utah. Both crushed USC in the Trojan’s home at Coliseum with a 502 combined rush. Southern California will also face difficult opponents of UCLA and Notre Dame.

Ohio State is predicted to win over 10.5 games at -200 odds. Schwartz believes OSU will win all 12 games this season except one. His confidence stems from the team’s last season’s performance when they won 10 games. Ohio will rely on C.J. Stroud with his 44 touchdowns last season and 4,435 yards, completing 72 percent of all passes.